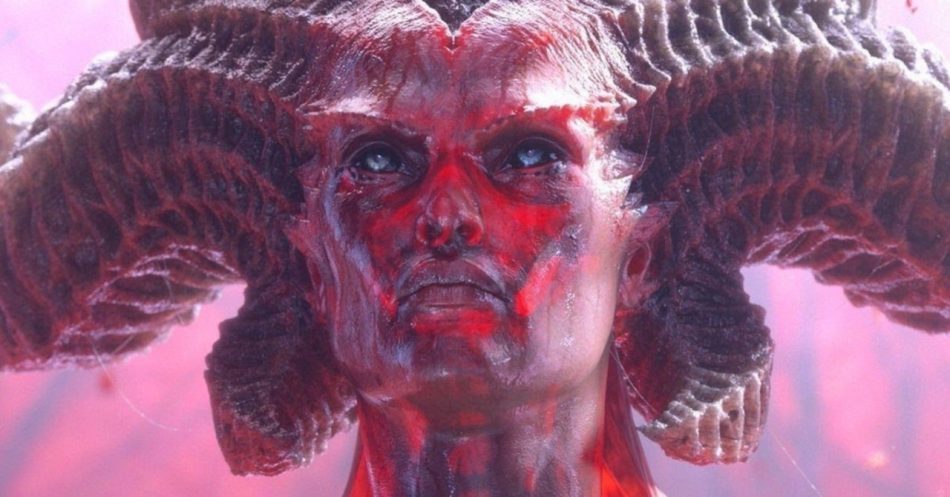 upcoming Video games 2020: There are a number of games releasing, but I am going to talk about games which have good reviews and audience. So which game are you targeting next to this quarantine? Since we won’t have evens of games this 2020 due to pandemic but we can still play games!

Release Date: 2020, the date is not yet confirmed.

The game plot starts with an eternal war held between angels and demons. One day Lilith comes up with an agenda to end this war so she manipulates one of the angels supposedly Imperius who helps her out. But when Lilith is about to give birth some of the followers of Imperius ask her to kill the baby.

Lilith kills everyone who tries to come in between her and her baby. Nephalem is born and Lilith is sent to a dark place by Imperius as she kills his fellow members brutally. Imperius has sent her twice to the same place but Lilith has returned in part 4! We see the skull of his father diablo in her hand, we still don’t know what does that mean for the upcoming game series.

We also see an unknown character releasing her, according to the fans he is Rathma. But as we know Lilith can change her shape, we don’t know if any of the demons could. We also noticed that her eye colors were different one was grey and one was blue. People claim it as the eyes of pure satan! She is up to no good! 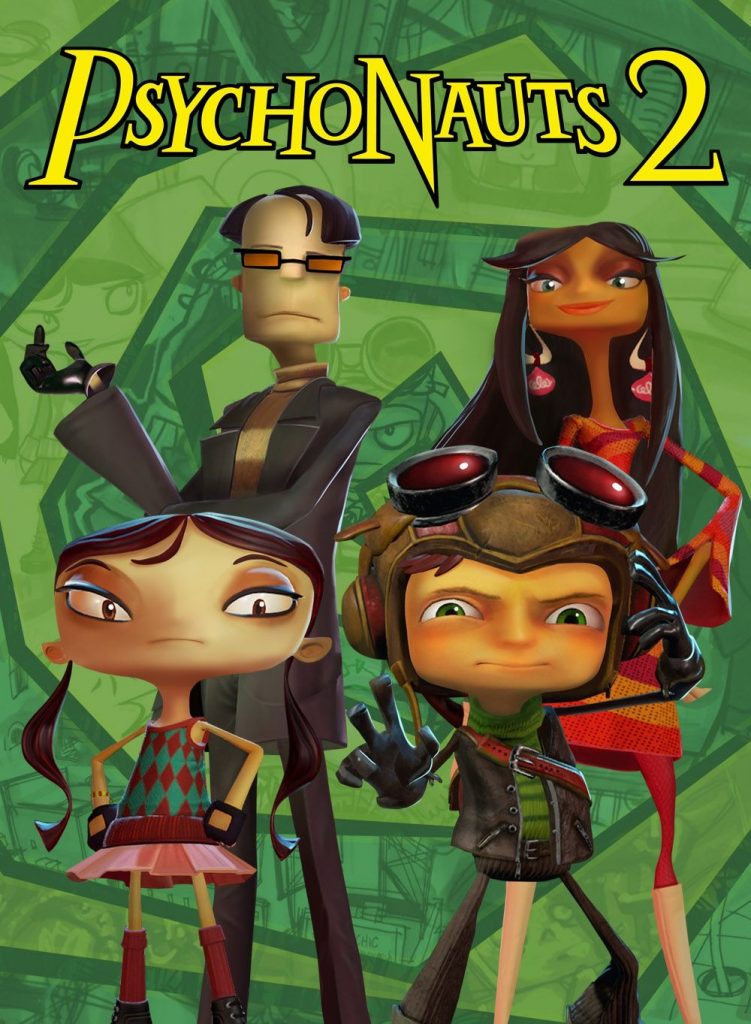 In the next part, Raz will be guiding Sasha and Milla in rescuing head Psychonaut Truman Zanotto. This game is quite different because we will also see things like talking to the dead. The show is available on networks like Playstation 4, Microsoft windows, and more! 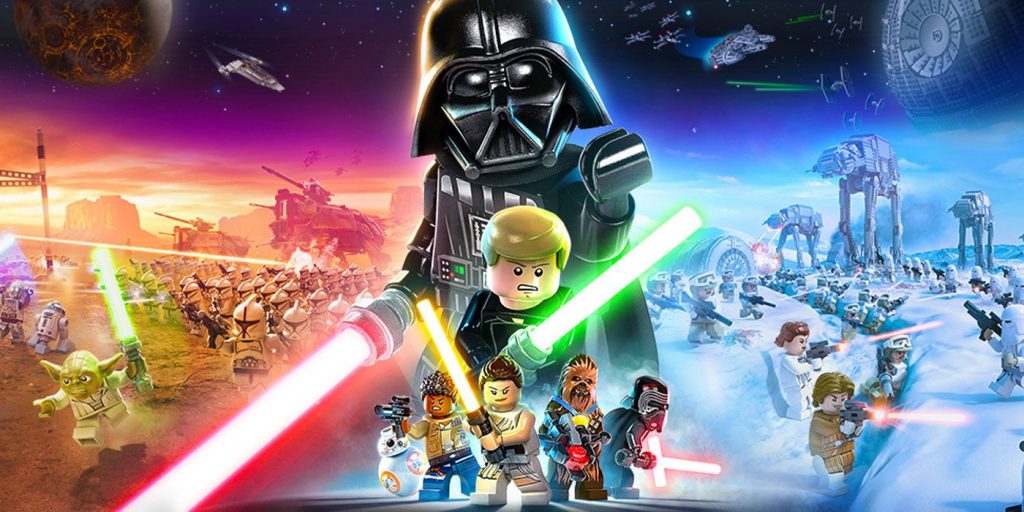 The game will be based on 5 storylines with 45 levels! The game has also updated like a star destroyer could jump into hyperspace! There are planets like Coruscant, Naboo, Tatooine, Kamino, Utapau, Hoth, Dagobah, Bespin, Jakku, Starkiller Base, Cantonica, Crait, and more!

U.S: Secretary of State, Mike Pompeo, hints at banning of TikTok as well as other Chinese apps