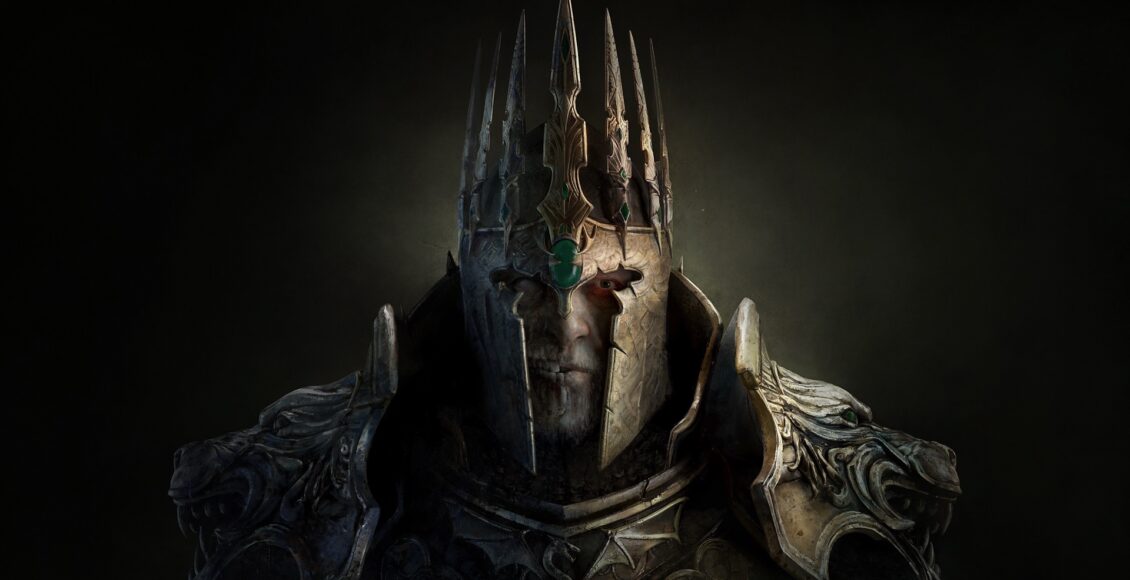 If you ever wanted to play a crossover game between XCOM and Arthurian legends, now is your chance. Developer NeocoreGames has just announced their next project titled King Arthur: Knight’s Tale. The studio has already delved into Arthurian lore with previous games, so they have plenty of experience with the genre.

Although the developers are yet to provide an exact release date, they have said that the RPG would come out in 2021. Furthermore, the game will launch for PC, on Steam at first. However, the Playstation 5 and Xbox Series X/S versions will also come out later. Unfortunately, we do not know if the game would be available on current generation consoles. The video game will also receive a beta release in November, before the game’s official launch. 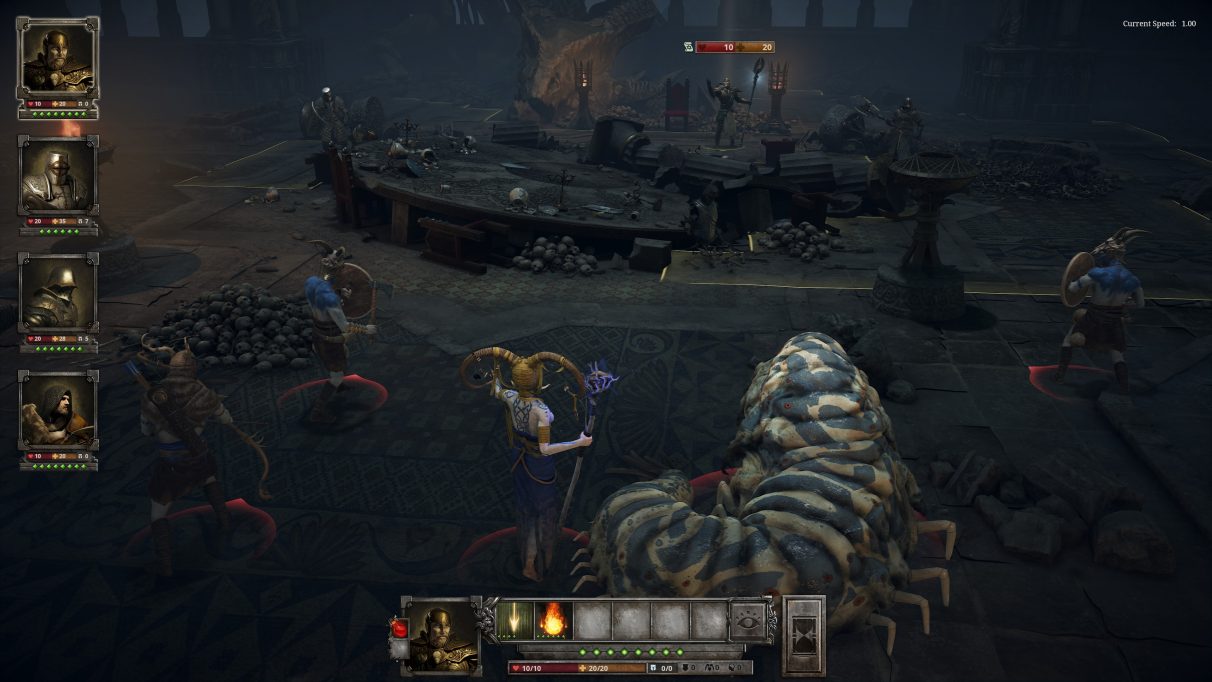 King Arthur: Knight’s Tale is a twisted and gritty reimagining of the classic English tale. Despite being the titular character, King Arthur does not appear as the protagonist in the game. Instead, his nephew and nemesis, Sir Mordred serves as the RPG’s central character. The story revolves around Sir Mordred, who after defeating and mortally wounding King Arthur, is chasing the legendary king to put an end to his misery. In essence, King Arthur: Knight’s Tale follows a dark and gothic fantasy story.

As for the gameplay, King Arthur: Knight’s Tale incorporates a turn-based battle system that is very much like the XCOM games. Furthermore, it also features some RPG elements such as the choices the player makes in-game impacts the game’s events and story. Players can also choose to develop the protagonist further, thus improving their skills and abilities.

As mentioned before, the game’s protagonist is Sir Mordred, who’s on a mission to kill King Arthur. However, he is not alone, as a band of 30 knights, a twisted version of the knight’s table, accompany him in his journey. The knights are also killable, meaning that they can die because of various reasons. In the case of such a scenario, players can recruit other heroes to fill the vacant position. Throughout the game, players will have to control Sir Mordred and his knights and defeat both human and fantastical enemies. 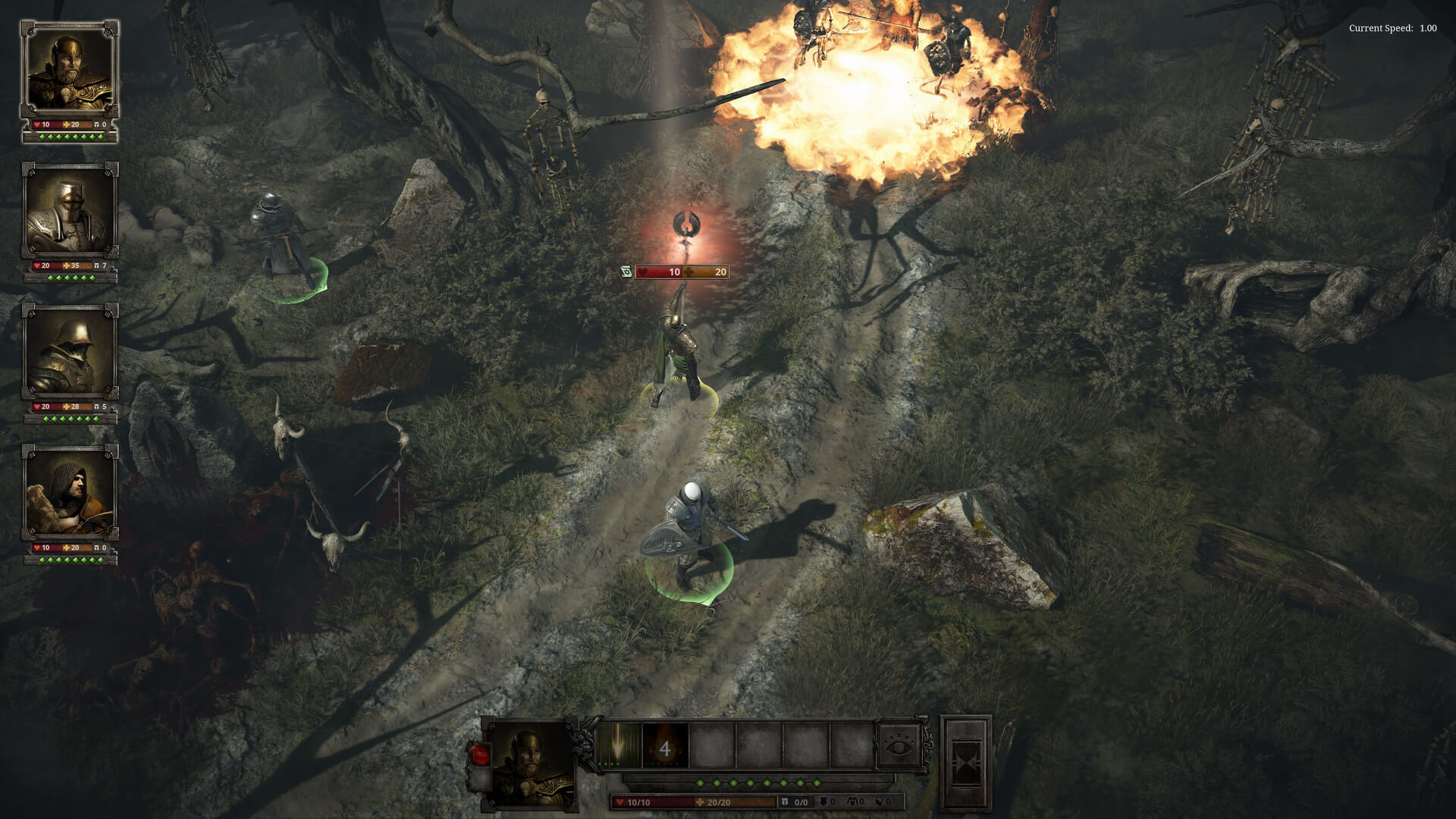 Plus, as the ruler of Camelot, players will also have to pay attention to the kingdom. There will be various threats and terrors to take care of, develop and expand the kingdom of Britannia etc.