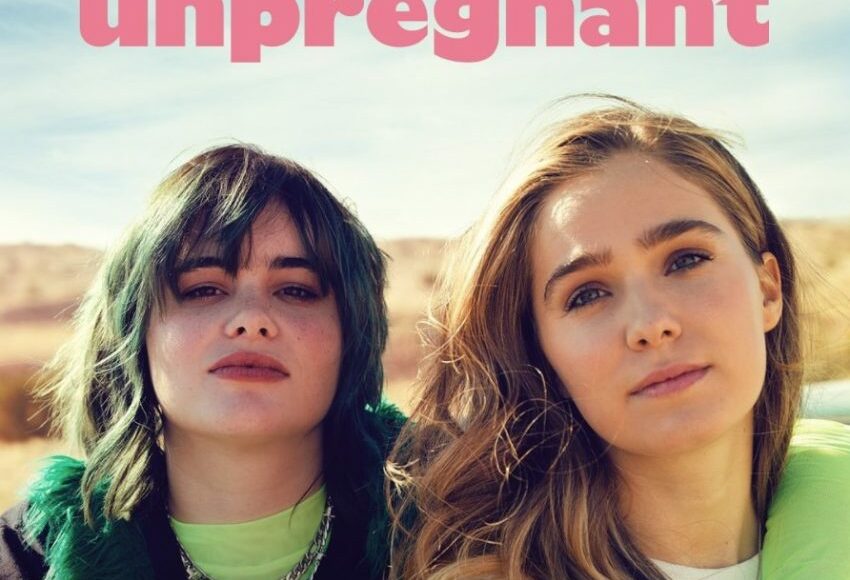 What if you get pregnant by your not so committed boyfriend? What if there are no real friends around you and the one you had lost because of your ego? The film’s adaption is from the book with the same name by Jenni Hendriks and Ted Caplan. It has 3.8 ratings on good reads. This series is basically about the friendship of two teens, Veronica and Bailey. They were ex-best friends and how this unexpected pregnancy glues their relationship back to being best friends forever. Stick with me to know everything about the two best friends!

The movie is releasing on 10th September 2020. The trailer is out on the official page of HBO max.

Haley Lu Richardson is featured as Veronica Clarke, and Barbie Ferreira, aka Bailey Butler.  Kevin aka, Alex MacNicoll, is the male actor besides Veronica and Ramona Young as Emily, her so-called best friend. Other cast includes Sugar Lyn Beard as Kate, Kara Royster as Kaylee, Jeryl Prescott as Peg, Kirsten Foe as Officer Herrera, and more! 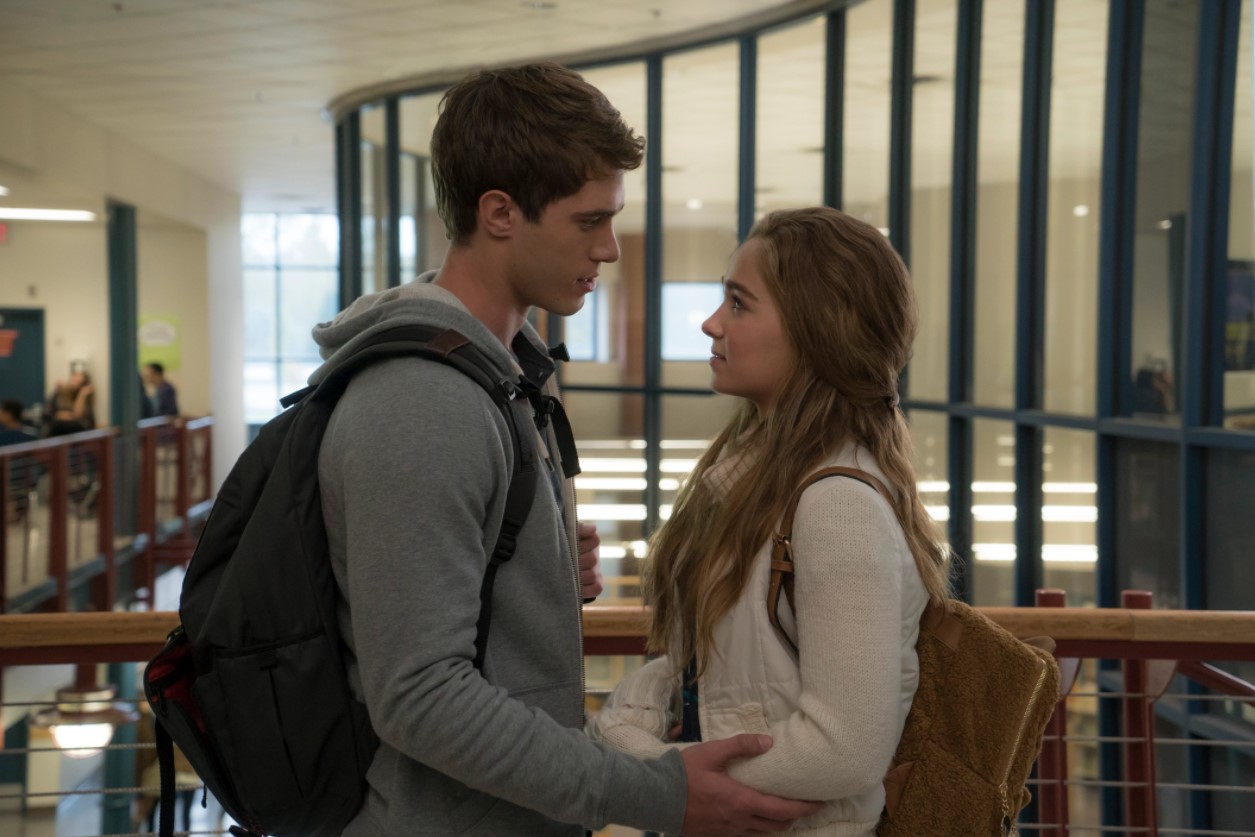 The film is about a teenager, Veronica, who is famous and looks like every plastic girl in a high school. Veronica is popular, has a boyfriend, and a fake best friend, Emily. She is not friends with Bailey anymore as she doesn’t fit it because she is not “Perfect.” The reasons why Bailey and Veronica grew apart.

Veronica gets pregnant because of her boyfriend, who plots hole in the condom so that she couldn’t go college. Now the actress is in such a situation wherein she cannot turn to her family or the so-called best friends because everyone will judge her. The only person in the world who wouldn’t judge her is Bailey. So Veronica turns on her door asking for help, and she confesses that “She hasn’t been the best friend of the year but needs her help.”

Bailey decides to help her, and the nearest hospital who will allow the abortion is miles apart. So they take a car and go on a road trip. In this road trip, many characters like strippers and drivers add to the humor. Veronica also realizes how much she misses being with Bailey like old times. When Veronica reaches the hospital to abort, her boyfriend shows up to stop her. However, this is not what she wanted for her, and her future is going to college. Veronica doesn’t care if they decide to break up with her boyfriend because of the distance. Already a hurricane of relationship breakup was there unless she also speaks ugly with Bailey. Yes, you heard me, right! Bailey has been on her side all this time, but she is not “Perfect” enough for Veronica.

This series is about honesty in friendship, which I guess most people dont like these days. We see that most of the time, bonds break in our lives, and we choose only those friends who are goody-goody to us. The film’s focus is on friendship breakups, which is one of the main topics nobody talks about in the real world. Do Bailey and Veronica find their way back? Will Veronica abort the baby to move in college? Stay tuned to know all the updates.