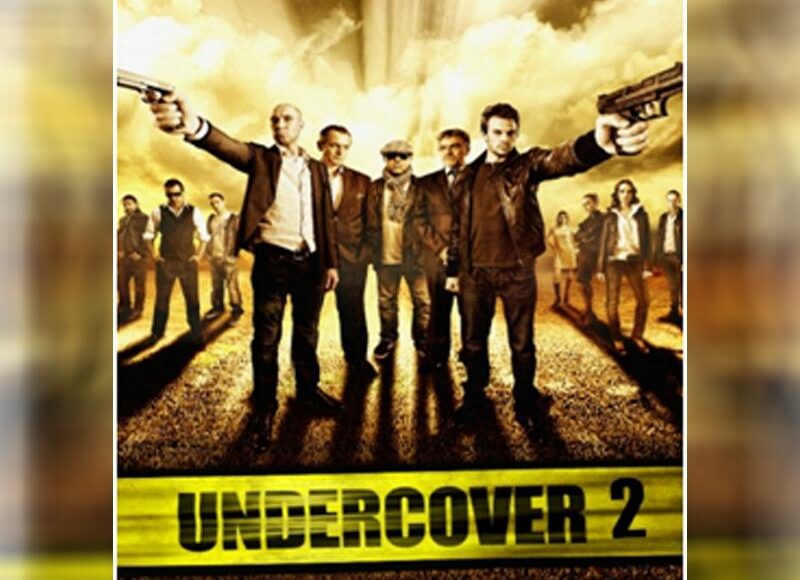 Undercover Season 2: Undercover is a Hollywood crime drama web series created by Nico Molenaar hosted by Netflix and Een (public Belgium TV station). On February 24, 2019, all the ten episodes of Undercover season 1 were launched by Belgium and May 3, 2019, on Netflix. Season 1 contained ten episodes starring Tom Waes as Bob Lemmens, Anna Drijver as Kim De Rooij and Frank Lammers as Ferry Bouman in the main leads, originated in the Dutch language. After the tremendous success of season 1, Netflix renewed the series for a second season. 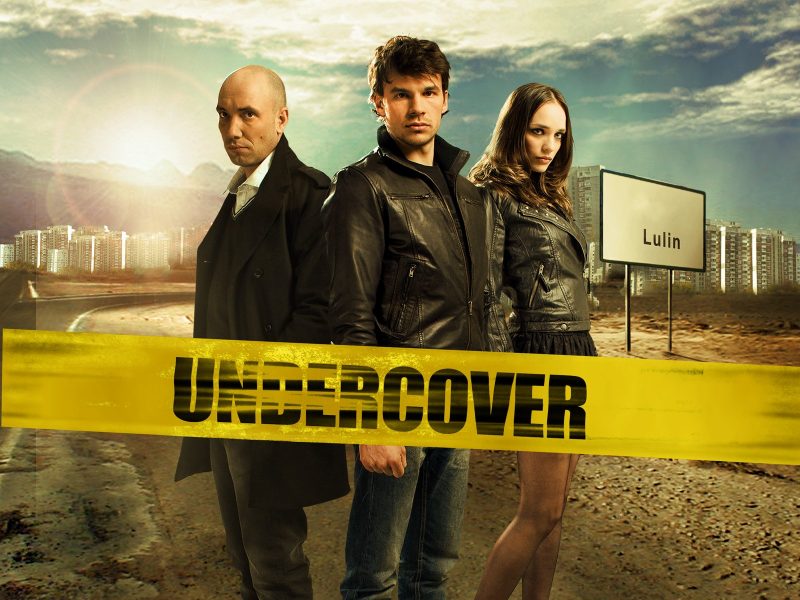 The release date of the official trailer hasn’t been revealed yet and stated that it would be out very soon. Undercover season 2 is all set to have a premiere on September 6, 2020, on Een in Belgium and November 8, 2020, on Netflix. As season 1 contained ten episodes, therefore season 2 might also consist of ten episodes following its pattern.

The main cast, Tom Waes and Anna Drijver as Bob Lemmens and Kim De Rooij, will be returning to season 2 as well in their respective roles. 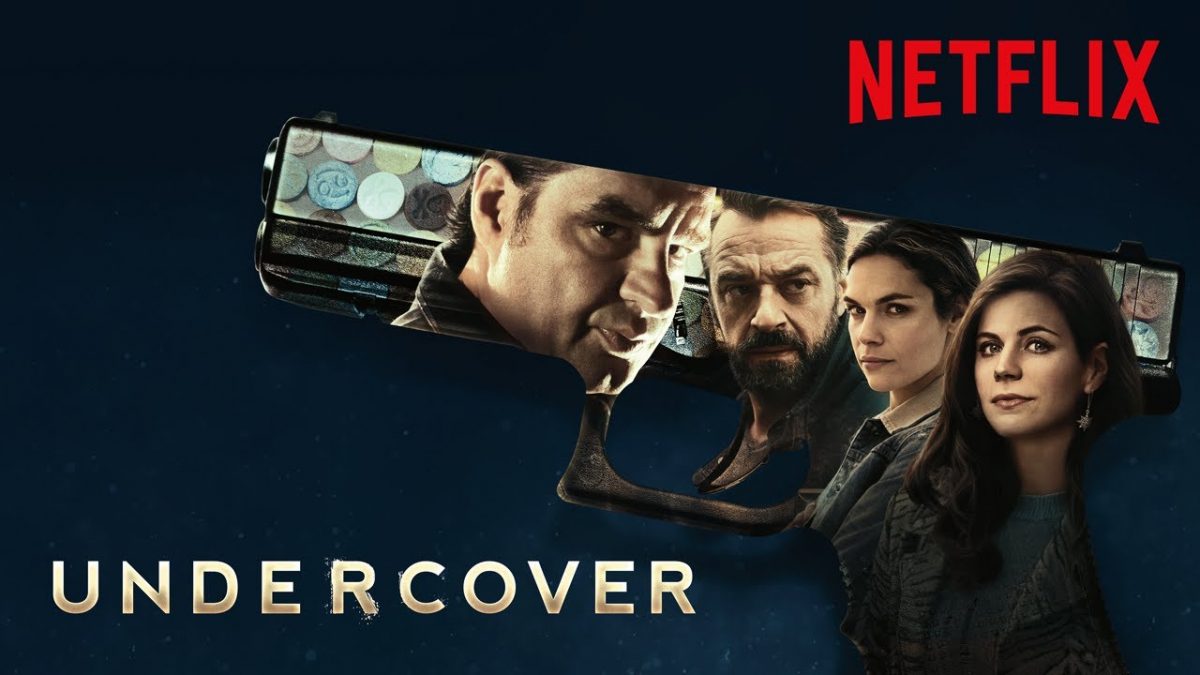 Reports state that few stars from season 1 will be returning to season 2 and also some new characters will be joining the cast.

Undercover is one of those web series that immediately got renewed soon after the previous launch. The plot based on real-life events that happened in Belgium invaded by the agents about the drug operation took place in Dutch. Season 2 will be the continuation to season 1’s happenings.

Bob and Kim will approach together in season 2. Reports state that the limelight will be shifting from drugs to weapons trade. However, the official updates are not yet known but soon will be out officially by the production house. Season 1 has gained a considerable fan base, and fans are eagerly waiting for the launch of season 2.

The filming of season 2 had already begun and will complete the shoot very shoot and will air on the scheduled dates.

Useful Setting: From Gmail-Facebook to Amazon, all passwords are saved; if you ever forget, know from these steps