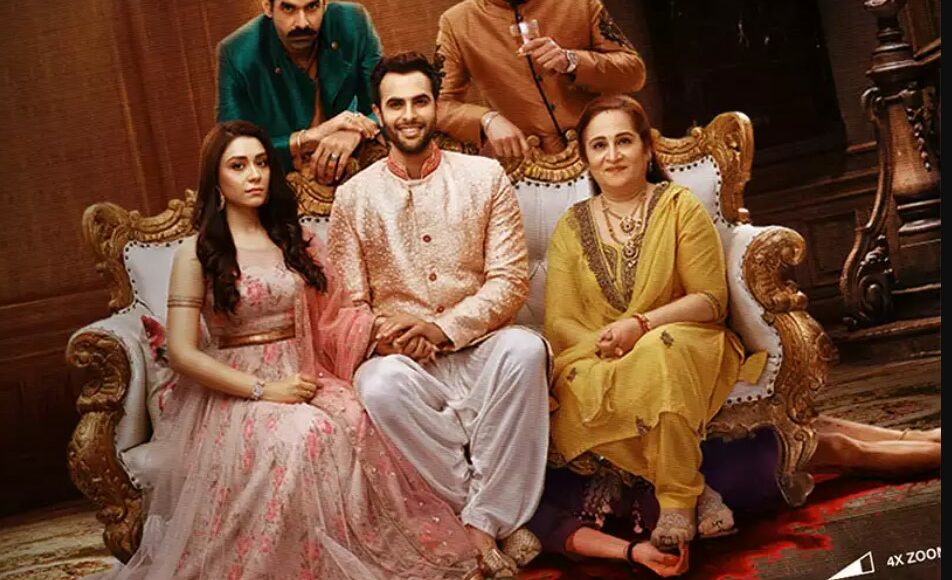 What if you eye-witnessed a murder but never spoke up about it? A series based on true events that justice always serves for the powerful people in society. A story of a dancer shot because she refused to dance with a drunk man, sadly in India or anywhere outside it we find similar cases like this. Sony tv has taken a huge step in uncovering the crimes we never see or maybe we do but we just shut ourselves for our own security. Keep reading to know everything about the series. 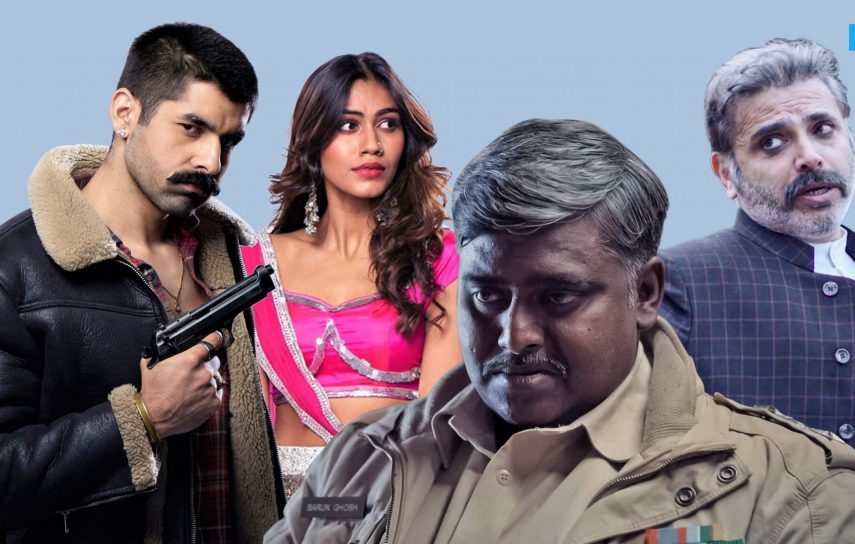 The show is already released on Sony Tv on 10th July 2020 with 10 episodes of 30 minutes each. There were two looks of the glimpse of the series where we find 3 murders.

The cast includes Kulwinder Kaur as Papaji, Surya Sharma as Rinku who is like a son to Papaji, Ankur Rathee who was seen in four more shots series will be playing the character of Daman, Dibyendu Bhattacharya as the loyal policemen DCP Ghosh, Apeksha Porwal as Koyal and Abhishek Chauhan as the cameraman named Rishi. 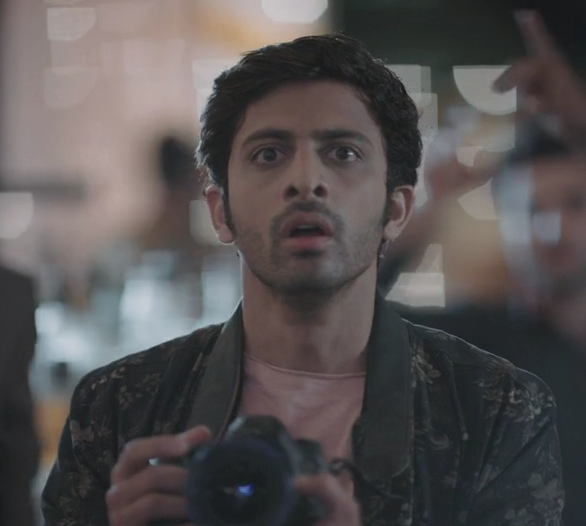 The plot starts at Himachal Pradesh in Manali, wherein the family is celebrating Daman’s wedding but the celebration turns into a tragic incident! A dancer is forced to dance with the father in law of the groom but when she refuses, she gets killed in one shot. Everyone witness the events, the music stops however Rinku as the left hand of papaji asks to play the music again. In which a journalist captures the events on his camera.

People stay numb as Papaji is a gangster and runs a fake business to hide his wrongful deeds. We also see a policeman who finds a policeman’s body in Bengal. He was killed first then eaten hideously by animals. However, the lead of the murder drives him to Manali to Papaji’s family. The girl and the policeman have something connected. A story of the poor girl who disagrees to dance costs her life!

Based on true events:

The story is based on true and there is one story which uncovers a similar situation. A 22-year-old dancer in Punjab’s Bathinda district named “Kulwinder Kaur” was shot on the brain. The news was posted on India TV

, that a pregnant dancer denied to dance with a drunk member killed her with a gunshot aiming her brain. The news claimed that it was “Accidently” done by the accusers. However, Lucky Goyal alias Billa who killed her and 3 people in charge were taken down by the police.

Rajkumar Rao the famous actor from Stree also shared a promotional video of how much he likes the web series. He said that the series will keep you hooked, he started and ended on the same day. The show has many twists and turns and he has been a fan of actors working in the show named Dibyendu Bhattacharya.

Anurag Kashyap also greeted one of the actresses named Apeksha Porwal claiming her great performance in the show.

The show was promoting by calling the citizens of Mumbai through an unknown number saying that they have just encountered a murder and the person calling is going to be killed soon. And further, the person reveals that this is the Undekhi team promoting the upcoming series. However few people panicked and created chaos calling police stations.

The era of ‘any publicity is good publicity’ is a passé. Any publicity creating panic amongst citizens and suggesting a threat to their security will be dealt with necessary severity. Hope the fake calls for promotions aren’t bothering you any longer, Mumbaikars #SoNotDone

The Mumbai police commented that “ any publicity is good publicity” is a passe but creating chaos and panic is not done. They also asked if anyone is still receiving the calls.

If you have received a call for our show Undekhi & it has disturbed you we would like to sincerely apologise to you. This was a test activity which has gone out accidentally & our intention was not to cause any kind of discomfort or panic. We sincerely regret any inconvenience.

Sony Liv’s official page on twitter apologized say9ing that it wasn’t their intension and the team is sorry to create such a panic situation.

WHO warns to follow basic preventive measures,if not, pandemic will worsen