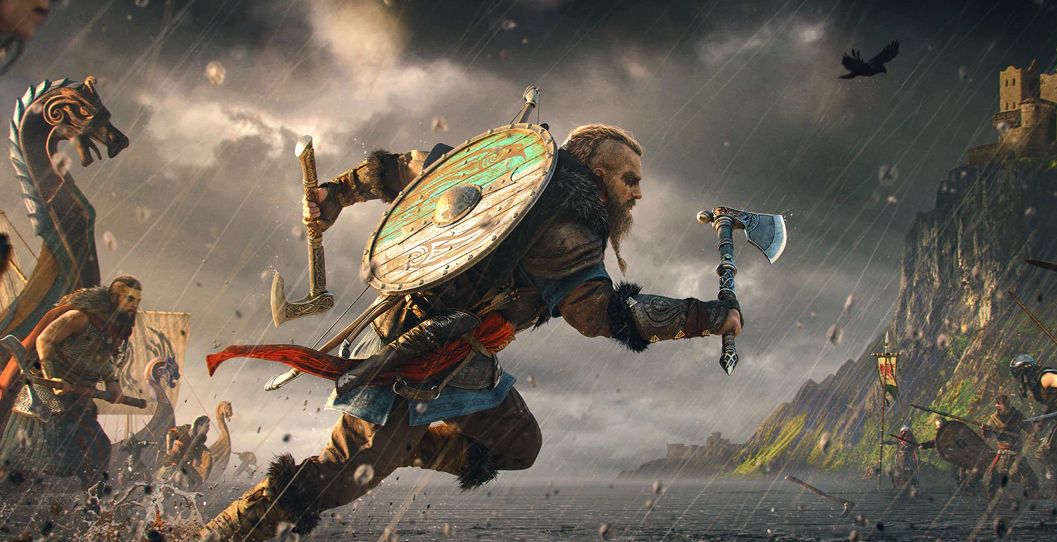 If you’re a long-time fan of the Assassin’s Creed franchise, you would probably remember one of the classic features from earlier games. Back in the days of Assassin’s Creed 2 and Brotherhood, players had the option to return to Ezio’s hometown Monteriggioni. There, players could interact with the town’s residents, construct shops, banks, maintain the economic aspects, etc. However, since then, that feature has been mostly absent from the game series, bar Assassin’s Creed 3, which had similar features for Connor’s homestead.

Ubisoft, to their credit, did try to implement the gameplay mechanic in later games. Still, they were unable to replicate the success. For example, the most recent Assassin’s Creed game, AC: Odyssey, gave its protagonist a home. However, that aspect of the 2018 video game was rather dull. 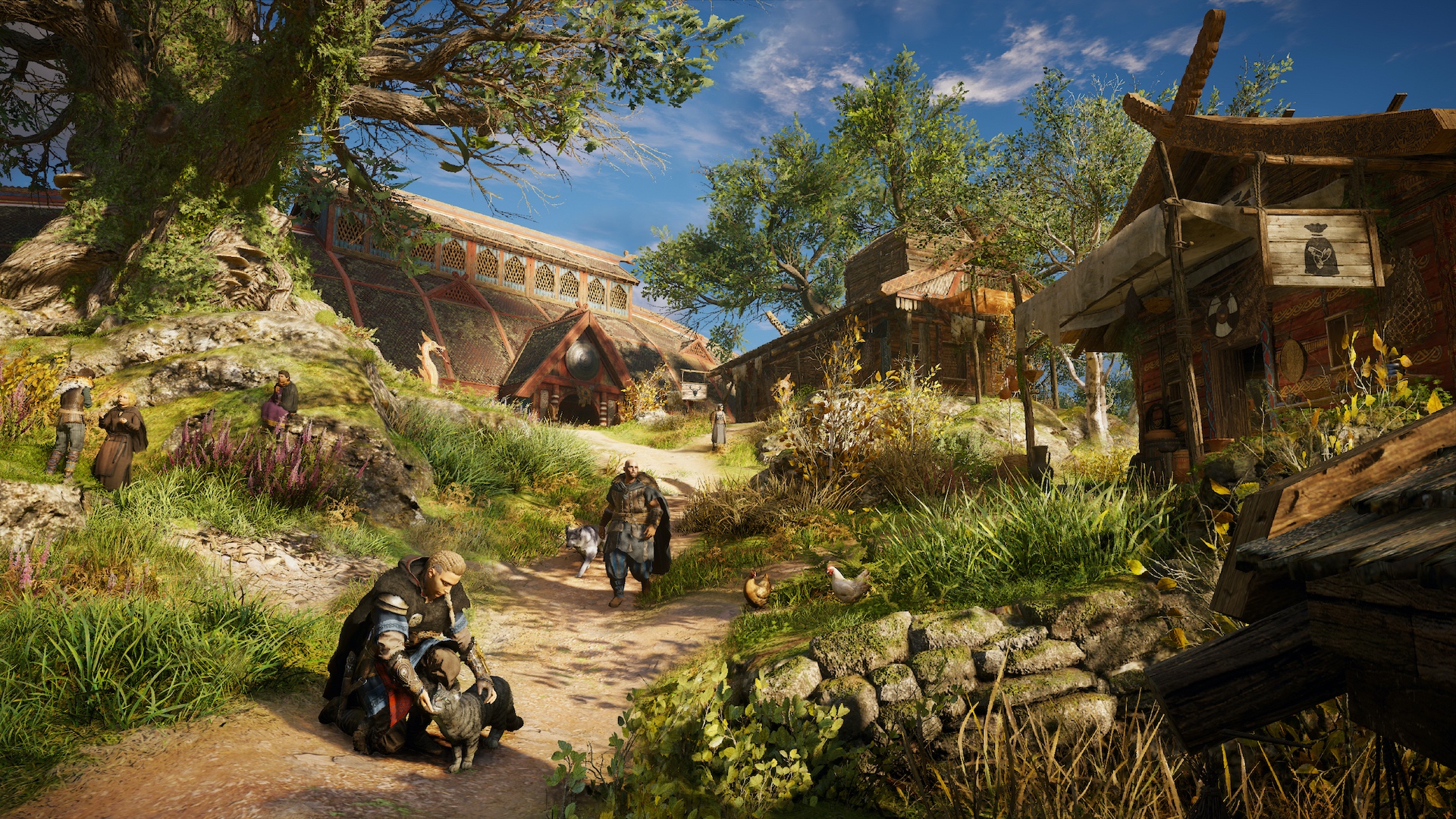 Now, however, as the release date of Assassin’s Creed Valhalla draws closer, it seems like Ubisoft has been trying to perfect the classic mechanic. In a recent interview, David Bolle, a level designer of the upcoming game, revealed much about the newly revamped system. He mentioned that the Vik ings’ home settlement, referred to as Ravensthorpe, is at the very core of the game.

Ravensthorpe is a Saxon village at the beginning of the game before Eivor begins his invasion of England. However, after his arrival, Eivor and other Vikings make the village into their home. Like earlier games, players will have to invest in Ravensthorpe by constructing various kinds of shops. The construction of the shops unlocks many tools such as weapons, horses, tattoos in the game.

Furthermore, the village settlement will act as a resting place for Eivor. The player can choose to return to Ravensthorpe after completing some missions and interact with the residents. In turn, the villagers add story elements to the game by offering the player new quests. Plus, Eivor can choose to befriend the residents, or even romance them if the player wants to. However, there is no option to settle down and have children in the game. 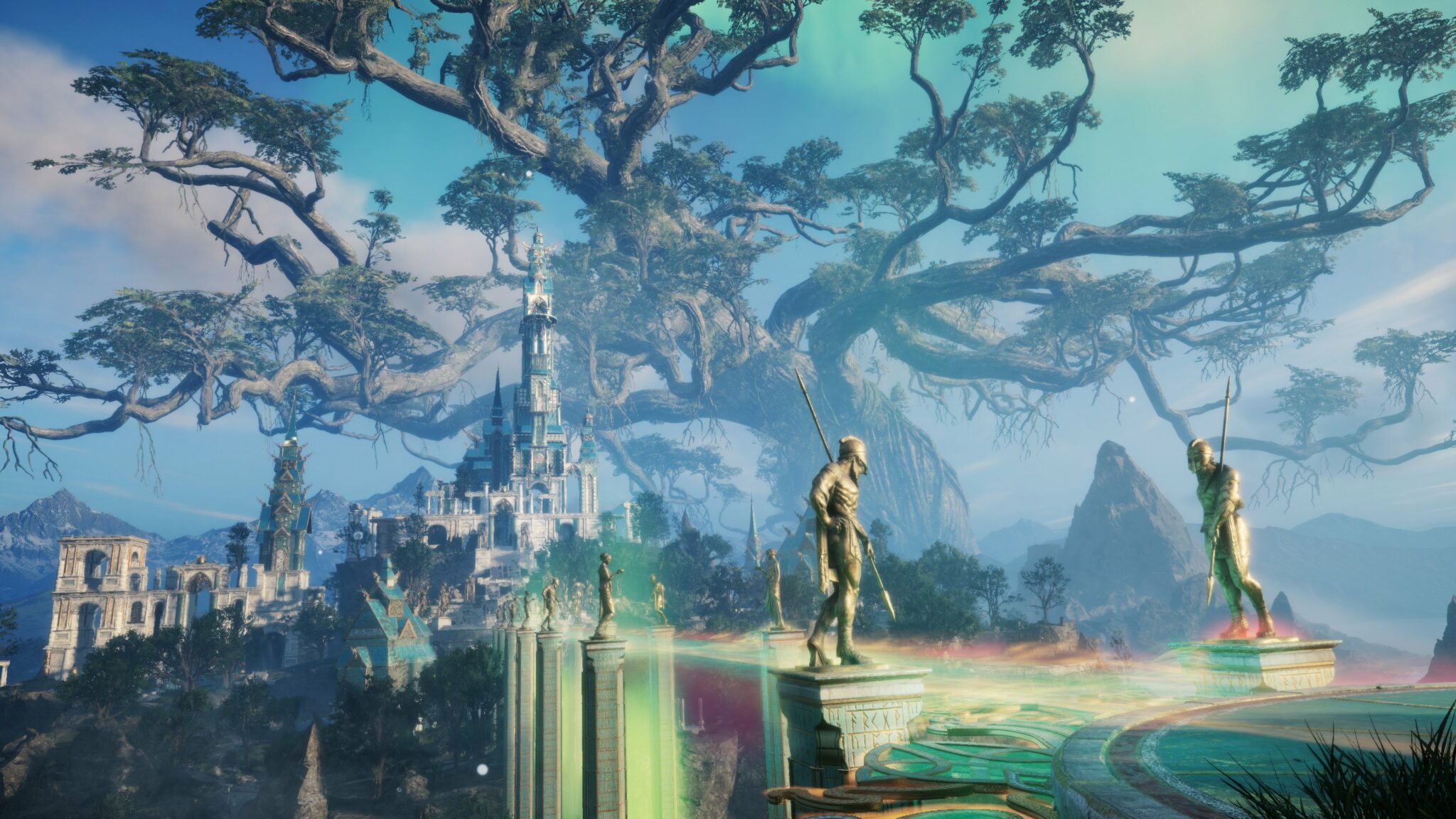 Ravensthorpe also has a Hidden One’s Bureau. Here, players can interact with an assassin named Hytham. He will provide Eivor with a list of mysterious figures who need to be ‘dealt with.’ Long-term fans might recognize the feature from earlier games in the series.

The village settlement also has a Seer’s hut. Players can access a different plane of existence by interacting with Valka, the woman who lives there. In essence, the Seer’s shed is the gateway to Assassin’s Creed Valhalla’s mythological aspect. Ubisoft has already stated that the Norse gods play a significant part in the game, and players can explore that side of the game.

Check out the gameplay trailer here.

Fans support Cardi B using #BoobsOutForCardi. Finally, some positivity in this judgemental world!