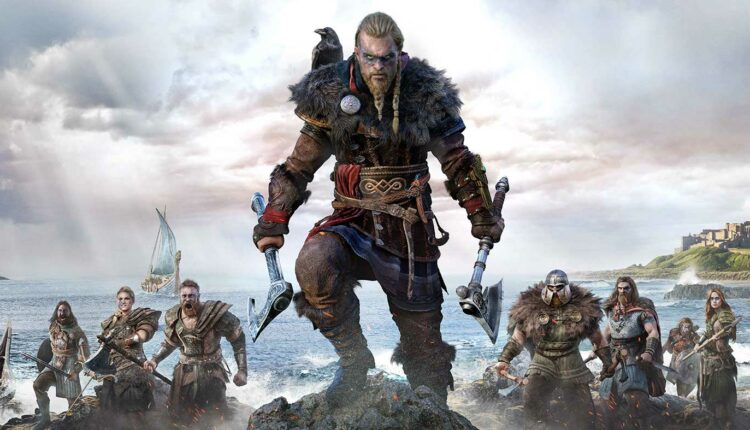 Ever since its reveal, fans have been enamored with the new Viking themed Assassin’s Creed game. However, Ubisoft, the publisher, and developer, have been careful about teasing the game to its fans. Therefore, although we know Assassin’s Creed: Valhalla’s setting, the studio has not revealed much about the story. Now, Ubisoft has given fans more of an insight into the much-anticipated release.

We previously learned that Assassin’s Creed Valhalla revolves around a Viking named Eivor as the protagonist. His brother Sigurd, and Sigurd’s wife are also integral parts of the story. Eivor is the leader of the Vikings. He plans an invasion of England with the help of his brother and sister in law. However, the kings of England, especially King Alfred the Great, pose a significant threat to the Vikings’ cause. 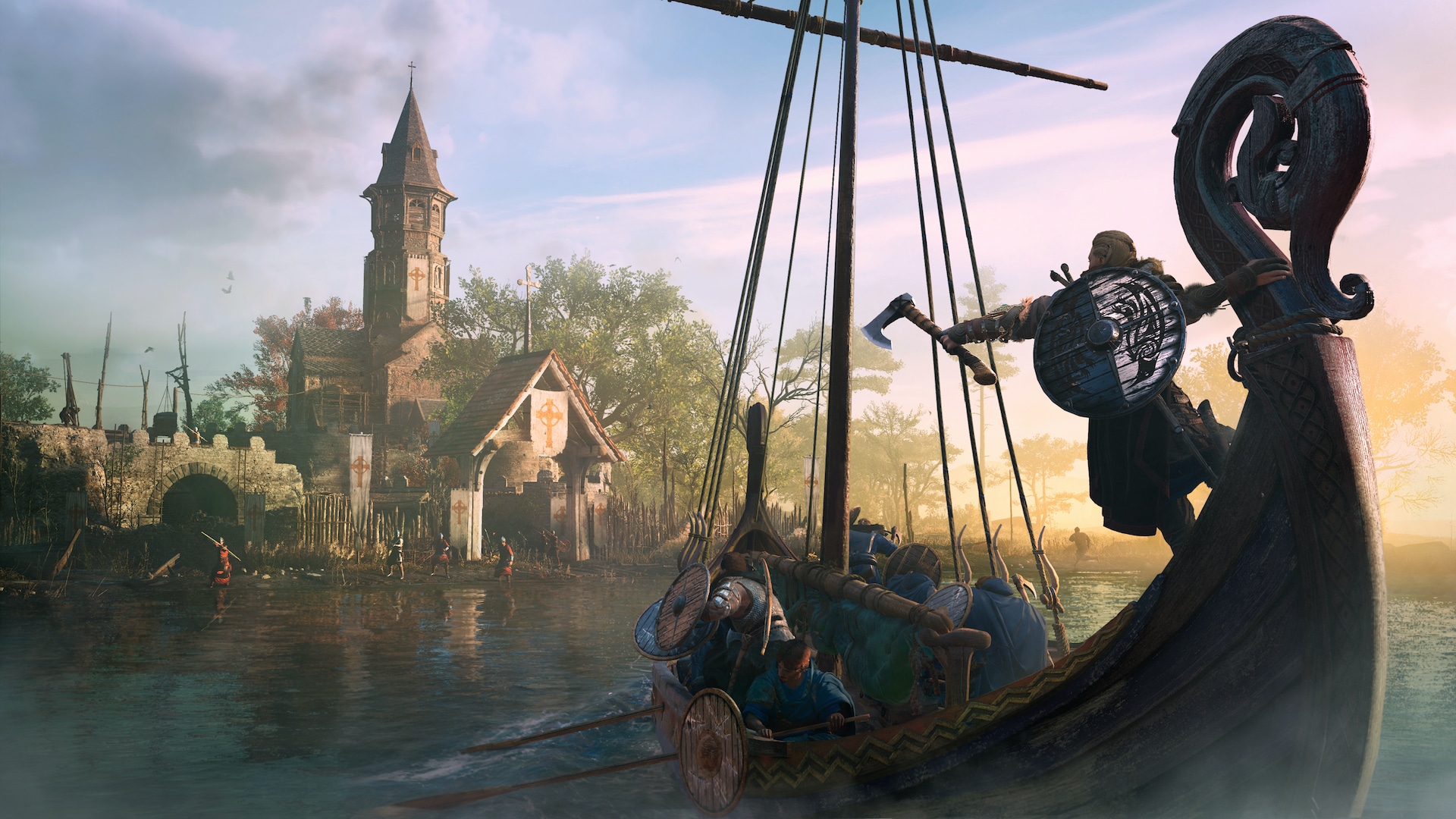 The new teaser elaborates on England’s significance in the grand scheme. Eivor and other Vikings want to establish a new kingdom on the lush English lands. Furthermore, it explains that the descendants of Ragnar Lothbrok, famed Viking legend, are also enemies to Eivor and his group. So, Eivor will not only have Saxon blood on his hands, but he will have to kill some Norse compatriots as well.

However, the most exciting reveal is about the Hidden Ones. If you didn’t know, the Hidden Ones are a previous version of the titular Assassin Order. The story trailer shows a mysterious figure known as Basim, an assassin. We also learn that the Templar order is very much alive in Assassin’s Creed: Valhalla. Furthermore, Basim advises Eivor to join them against the evil forces of Templars. Although, what motivates Eivor to join The Hidden Ones is still unknown. 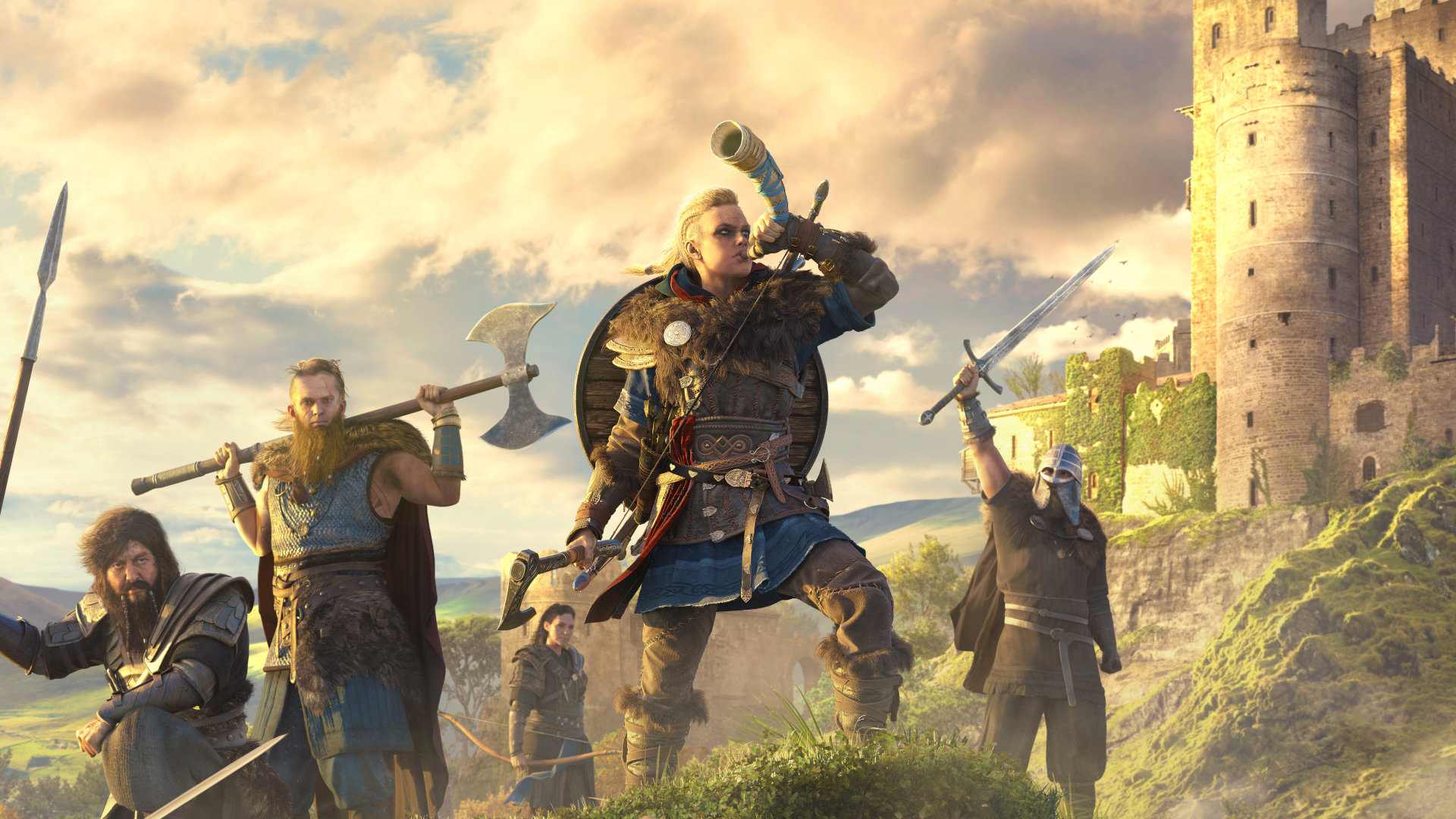 Interestingly, veteran gamers have noticed and pointed out Basim’s striking resemblance with another iconic Assassin’s Creed protagonist, Ezio. It has caused much confusion and discussion in the gaming community, with many fans believing that Basim is an ancestor of Ezio. Moreover, in Assassin’s Creed Revelations, Ezio himself referred to Altair, the first protagonist of the AC games, as his ancestor. Thus, many have speculated that Basim is the link that connects Ezio and Altair.