After some speculations, Ubisoft has now officially confirmed that their upcoming game. Watch Dogs Legion will have a crossover with Assassin’s Creed. As per the company, they plan to do a crossover between the two renowned franchises has long been a plan for Ubisoft.

The team behind Watch Dogs Legion, reportedly worked with the Assassin’s Creed developers to bring Darcy, a female assassin to the game. Darcy will have all the characteristics and traits that are synonymous to the widely known brotherhood. Right now, we do not know much about the character. However, Ubisoft suggested that she would be a part of the Assassin’s Creed universe and have dedicated content of her own. 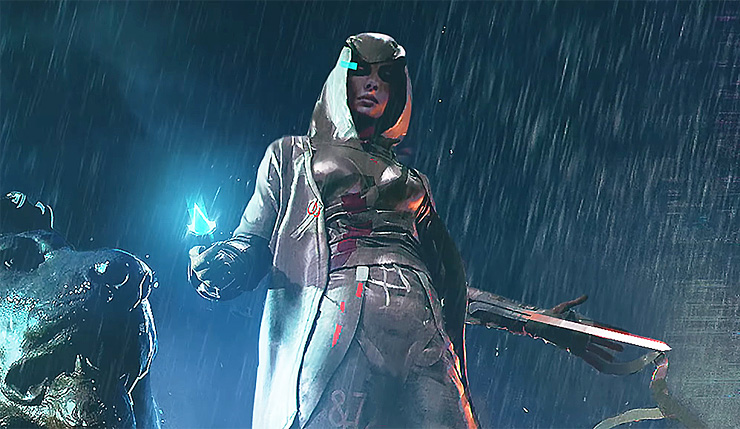 The latest announcement comes as part of Watch Dog Legion’s post-launch plans. Ubisoft has stated that they would release both free and paid DLCs after the release. Plus, both add-ons will be available with the game’s season pass. The first batch of free content, available on December 3, will include multiplayer options. In it, players can take part in both co-op and PVP gameplay.

The co-op multiplayer will feature a bunch of missions and free roam gameplay. Groups of up to four players can take part in the missions and various other activities. Regarding the PVP, the free add on will introduce a new mode called Spider Bot Arena. In it, four to eight players will control spider machines to take part in deathmatches. Also, we expect the single-player mode to have additions such as new game plus, brand new missions etc. 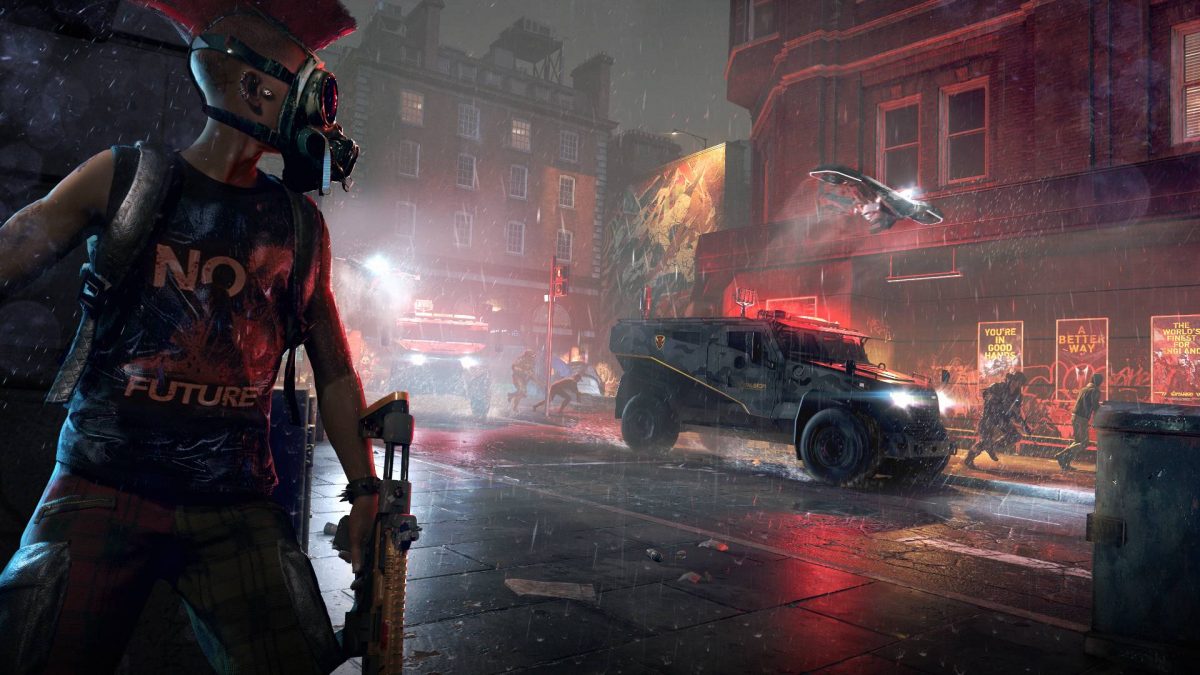 Ubisoft has further revealed a complete expansion pack for the upcoming game. Titled Watch Dogs Legion: Bloodlines, the DLC is scheduled for a 2021 launch. It will feature both the first two game’s protagonists, Aiden Pearce and Wrench, as playable characters for the main story mission. Furthermore, both the characters will feature in their unique storylines.

Watch Dog Legions is the latest instalment of Ubisoft’s Watch Dogs game franchise. The third-person open-world video game releases on October 29 for PS4, PC, Xbox One, and Google Stadia. Also, Watch Dogs Legion will be available on both PS5 and Xbox Series X/S as a launch title.