Here’s Everything for The Boondocks Fans 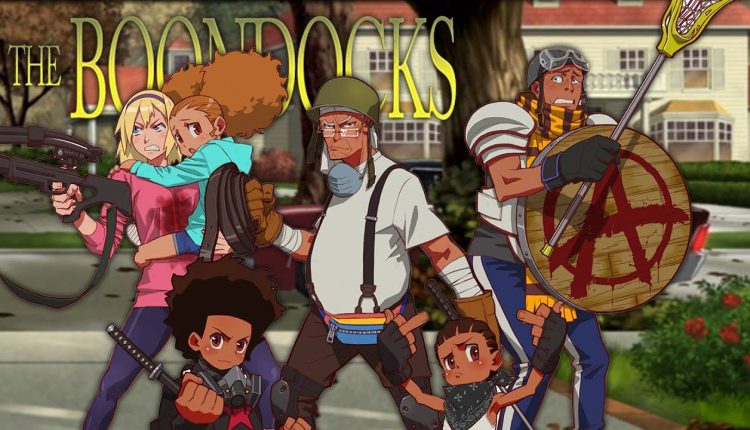 The 2005 release, The Boondocks was a highly acclaimed comedy animated sitcom featured on Cartoon Network’s Adult Swim. The show had a run of fifty-five episodes over the four seasons. Got my point? The point is, The Boondocks concluded back in June 2014. HBO Max is all set to premiere a reboot of the original The Boondocks. Let us see what’s the commotion about. 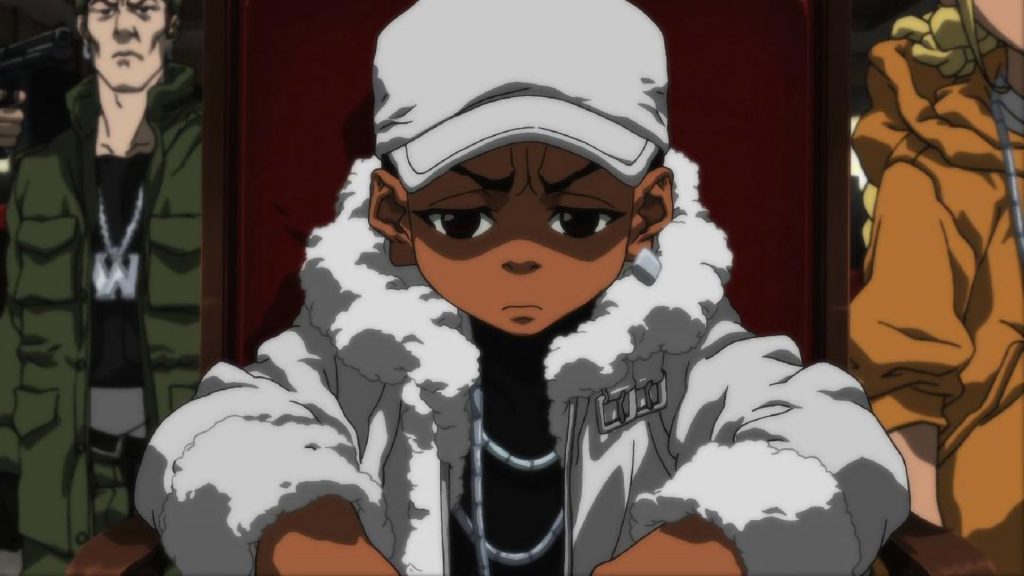 As mentioned earlier, The Boondocks concluded earlier in 2014. But now, it is time for a reboot which a lot of people misinterpret as the fifth season. So, here is the fact, HBO Max is about to produce a reboot of The Boondocks. The reboot version is expected to release sometime in 2022.

For now, it is said that WarnerMedia ordered two seasons of The Boondocks for the upcoming streamer, HBO Max. We will get twelve episodes in season one, and season two is also said to have the same number of episodes.

The Boondocks focuses mostly on three characters, namely, Huey Freeman, Riley Freeman, and Robert Jebediah Freeman. Riley and Huey are brothers, the latter being the elder one, while Robert is the grandad.

Huey is a wise soul with knowledge, and interests in politics. At the same time, Riley is gifted in arts and extremely loyal but often gets into trouble for his actions. Robert is a loving grandad but often gets overboard when angry with his grandkids. It shows how fierce can he be when they make him angry or worrisome. 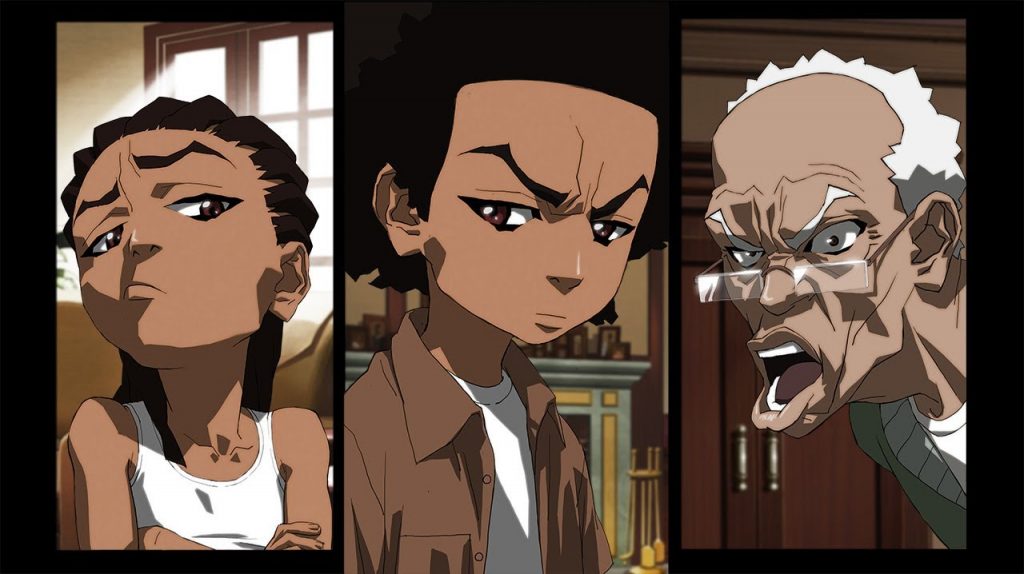 The reboot version of The Boondocks is loosely based on the creator, Aaron McGruder’s comic strip he launched in 2019 on Instagram. We basically mingle into the lives of Freemen and follow them. The series will feature a lot of cultural points of view, different lifestyles, said and unsaid stereotypes, and if you know what satire is, then you will love The Boondocks.

We see the Freemen interacting with society in the fictional city of Woodcrest. The suburb is almost of white people, but the Freemen mingle well. Huey is seen doing what a wise man does even when he is just 10-years-old. He is natured as older for his age. Kiley is a rebellious 8-year-old boy who knows how to be responsible for the things he did. Although he gets into a tight spot for several decisions he makes, he always stays true.

The Boondocks will start with a 50-55 minutes special episode on HBO Max with McGruder executively producing the series. So when we are at HBO Max, here is one more to it. Friends Reunion special will also air on HBO Max which has hopefully being filmed right now. Stay tuned to get more updates.