The Umbrella Academy Season 2: Will “Allison” die in Season 2? Will “Number 5” trade for her life with time travel team? 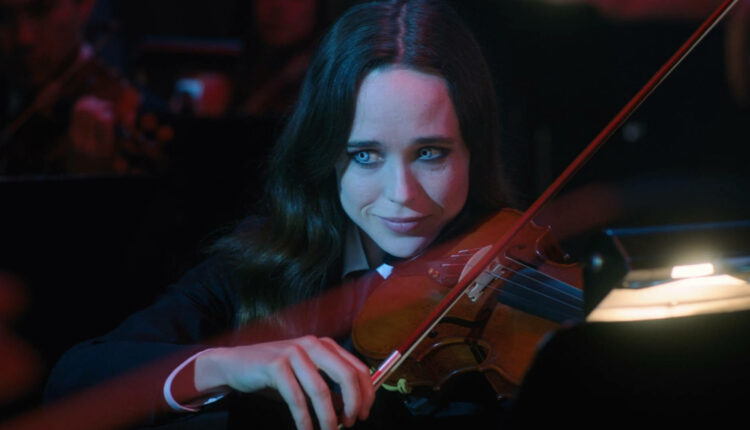 The Umbrella Academy Season 2: if you watch “Avengers Universe” the umbrella academy should be on your hit list of 2020 must-watch series! As umbrella academy has the same superpower resemblance in the series! The only difference is that the super kids were manipulated and ordered to use their powers by Sir Reginald Hargreeves. He looks kind of a dictator in the series. An apocalypse is about to happen because of which Reginald trains these kids to save the world. but bad parenting sets them apart. The series will give you another perspective and superpowers you wish you had! unline the avengers wherein beams of lights and weapons are used to defeat the villains! 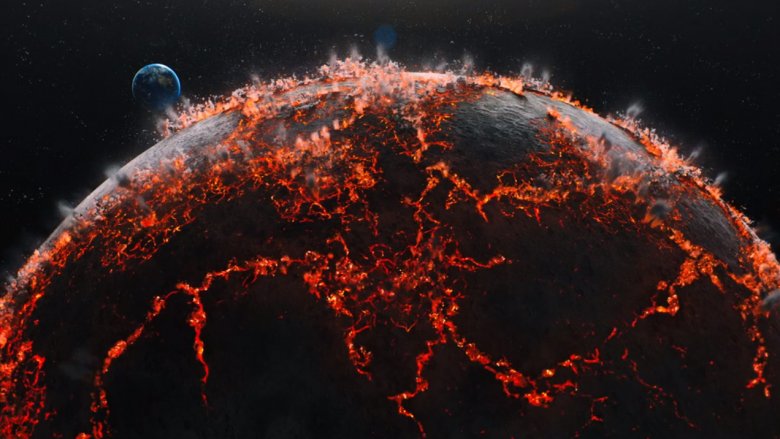 The Umbrella Academy is coming up with a new season on 31 July 2020. Netflix has also confirmed the news of the new season!

Vanya slits the throat of Allison as she finds out that she was the one who used her powers and made Vanya forget about her powers. She also kills Leonard who was using her and acting to love her because of her powers. Pogo is also killed by Vanya as he was the one who killed Reginald. Vanya however used her powers which burst the moon into pieces. those pieces are now falling on earth creating the apocalypse. It looks like Number 5 who was time traveling will have to make a deal with the head of the time travel council in which he might have to go back and work for them trading for Allison’s life.

In the end, we saw them returning in their previous body what does that indicates? Also, the one looking for number 5 Cha-Cha and Hazel might return to the show! Hazels’ love story with Agnes will be detailed. 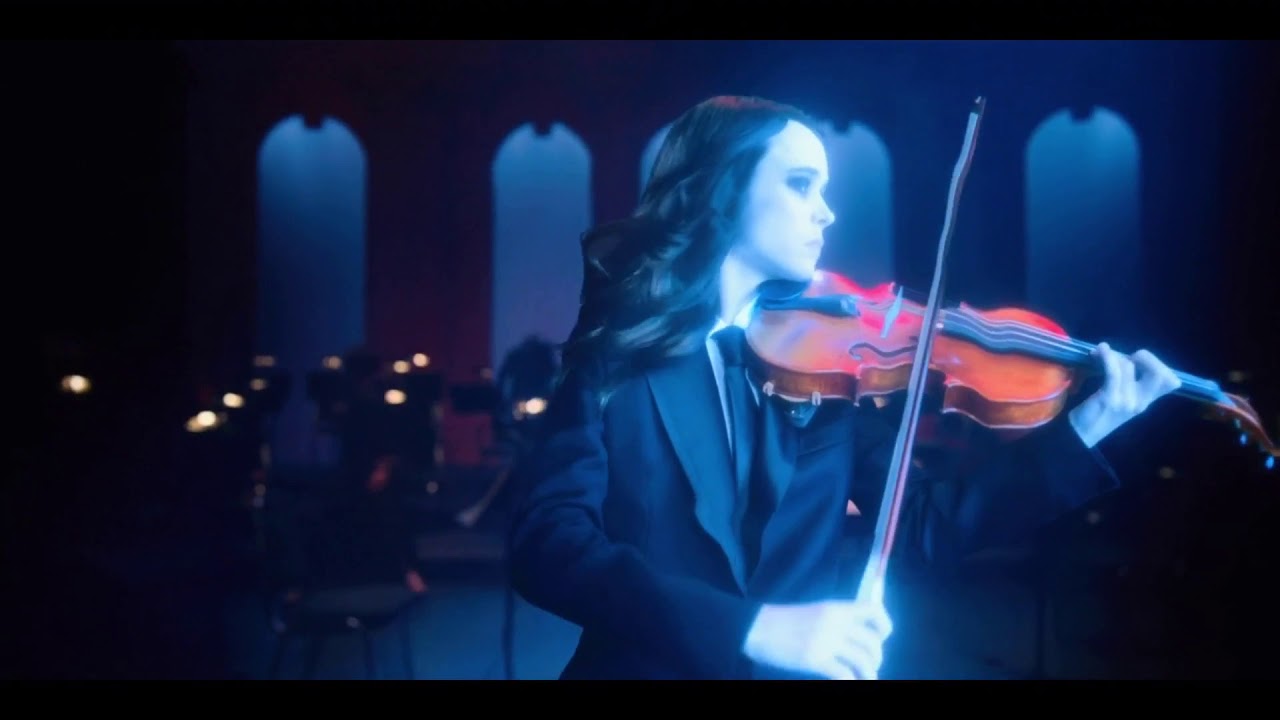 The cast of The Umbrella Academy Season 2

The original cast will return the show and as they are traveling back we might see Sir Reginald alive including Ben in season 2!

The storyline of The Umbrella Academy

The series starts with a woman getting pregnant all of a sudden without the 9 month pregnancy time in a swimming pool. just like her 43 kids are born on the same day with Mili seconds of differences in time. Sir Reginald manages to buys 7 kids out of 43, who are named as “Number 1, Number 2, and so on till Number Seven”. The numbers are the difference in time who was born first.

But the kids do have real names like Luther (Number 1), Diego Hargreeves (Number 2), Allison (Number 3), Klaus as (Number 4), Number 5 doesn’t have a normal name he is called number 5, Ben Hargreeves (Number 6), and Vanya Hargreeves (Number 7).  All the kids reunite after the death of his father figure “Sir Reginald” who was killed by the ape named “Pogo”. Grace a robot who was like a mom in the series for everyone especially Diego.

Vanya is a normal kid which happens to have no powers like her other twins but when she meets “Leonard Peabody” her lover she stops eating the pills Reginald asked to eat. That’s when she realizes her powers in the form of playing “The White Violin”. She creates an apocalypse in the end of the season and Number 5 teleports them back in time where everyone becomes kids again. Vanya destroys the moon which is falling on earth in pieces which actually created the apocalypse in season one.

The powers of 7 kids in Umbrella academy 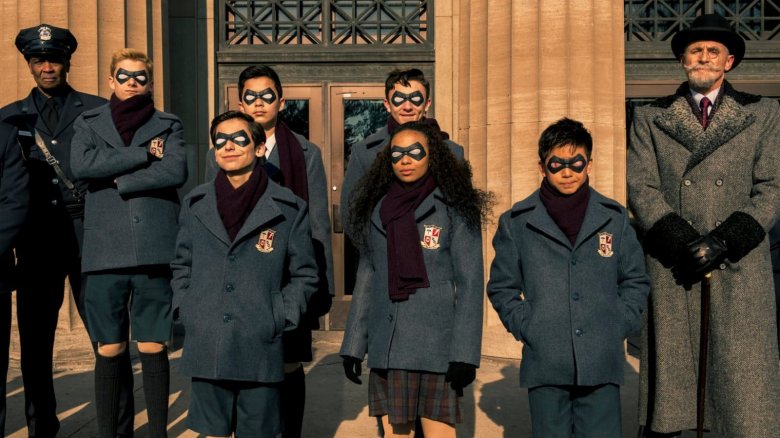 So, are you ready to see The Umbrella Academy stop the Apocalypse?

The Conjuring 3: The Devil Made Me Do It” Will “Lorraine” die in this chapter? Who is the “Witch”?