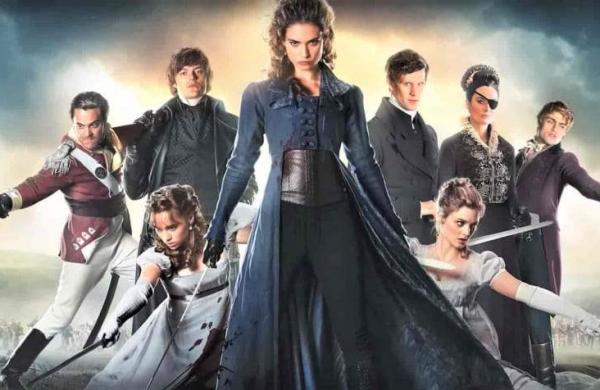 What will you do if you discover that you and your friends have got some unnatural abilities? It might be unsettling at first, then thrilling, and then depressing too. You must be wondering about how can it be depressing, right? Well, put on your comfy PJs and get ready to know about an interesting story coming soon, The Nevers.

The Nevers is already streaming on HBO from 11 April 2021. But you don’t need to panic as it only released one episode, while the next one will be up after seven days on 18 April 2021. As for you to make up for the missed episodes, you need to tune to Disney+ Hotstar on 12 April 2021, aka, today. 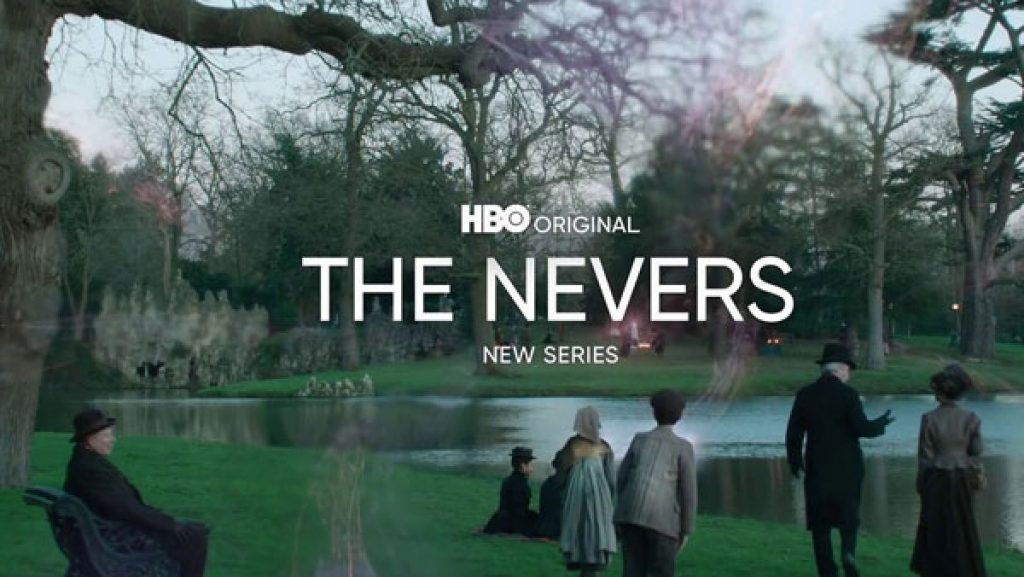 We see several artists throughout the series among which some are main while the rest are recurring. The artists playing the major roles in the series are Laura Donnelly, Olivia Williams, Ann Skelly, James Norton, Tim Riley, Ben Chaplin, Pip Torrens, and Denis O’Hare. Besides them, Zackary Momoh, Eleanor Tomlinson, Nick Frost, and Rochell Neil.

The artists seen in recurring roles throughout the season are Kiran Sonia Sawar, Elizabeth Berrington, Vinnie Heaven, and Martyn Ford. Apart from them, Anna Devlin, Viola Prettejohn, and Ella Smith. 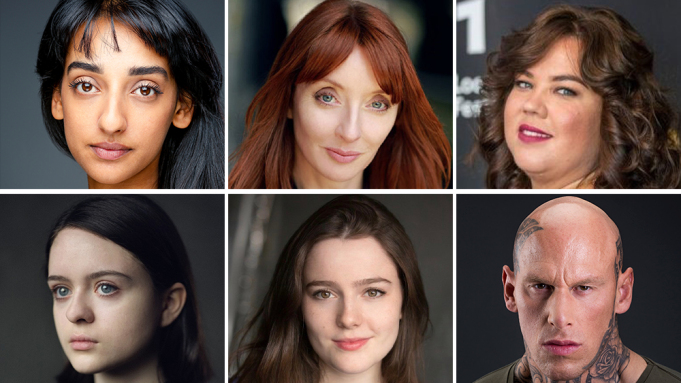 Read the first paragraph again as here I am going to answer your question. The plot is written by a group of people and is an epic drama. We follow a whole coven of women in Victorian times. But why do we do so? Because they are metahumans, aka, Touched. All the women from the gang discover that they have unusual abilities. Along with the abilities comes enemies, yes this is where depression can sweep in.

With the new discoveries, they have a new responsibility that can change the world. Sounds really intriguing, doesn’t it?

HBO is now gearing up for one of the most-awaited productions ever, the Friends Reunion special. The Special will be premiered on HBO MAX and the film is already rolling, so stay tuned.

Rising to be the top PR expert and digital entrepreneur under 20 is Anish Gupta from India.