“The Morning Show Season 2”: The Green sisters, “Jennifer and Reese” share the stage after 15 years since F.RI.E.N.D.S series! 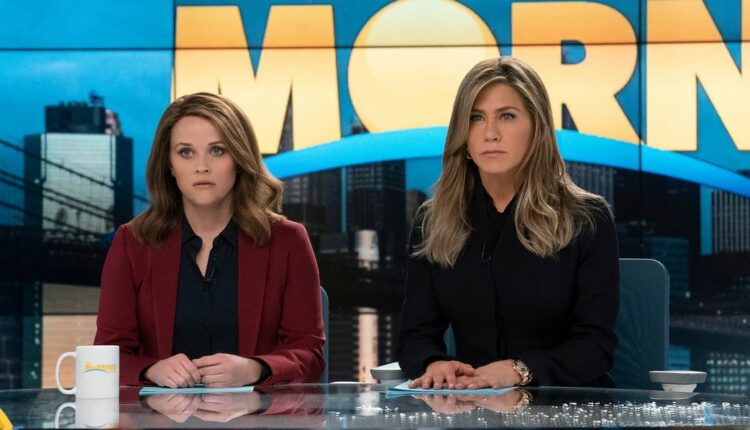 The series is based on real-life scenarios that the ones who give us the news are not really telling us the truth. The show talks about the toxic culture of media houses behind the cameras. Jennifer Anniston and Reese Witherspoon, the green sisters are sharing the stage again after the FRIENDS series after 15 years! Its been long the Green sisters are killing the series earning 2 million per episode accordion to the sources. They are also the production executives of the show. The second season is going to arrive soon, the first season just has 10 episodes hope you watch it before the release of the upcoming season!

The series will air its second season in November 2020 on Apple plus but reports also claim due to the Pandemic situation it will air on January 2021. Let’s see if it comes on New year or before Christmas! Because of the series the subscribers of Apple Plus have also increased with the course of time!

The cast of The Morning Show Season 2:

The series will have Bradley and Alex back in season 2! Hannah died in season one so she won’t be returning the show in season 2.

The storyline of The Morning Show

The storyline starts with Alex firing Mitch his Co-Partner due to the political environment in Media house. Then, Bradley joins the stage as her video of fighting with a man gets viral. She is honest and wants people to know the truth whereas Alex doesnt lie but you will understand her position is at stake if she doesnt obey the Morning show.

In the end, we see Hannah die due to sexual assault done by the anchor Steve which jeopardizes his career and life. He comes running to close the show but Alex reveals the truth to people live on the show with Bradley! 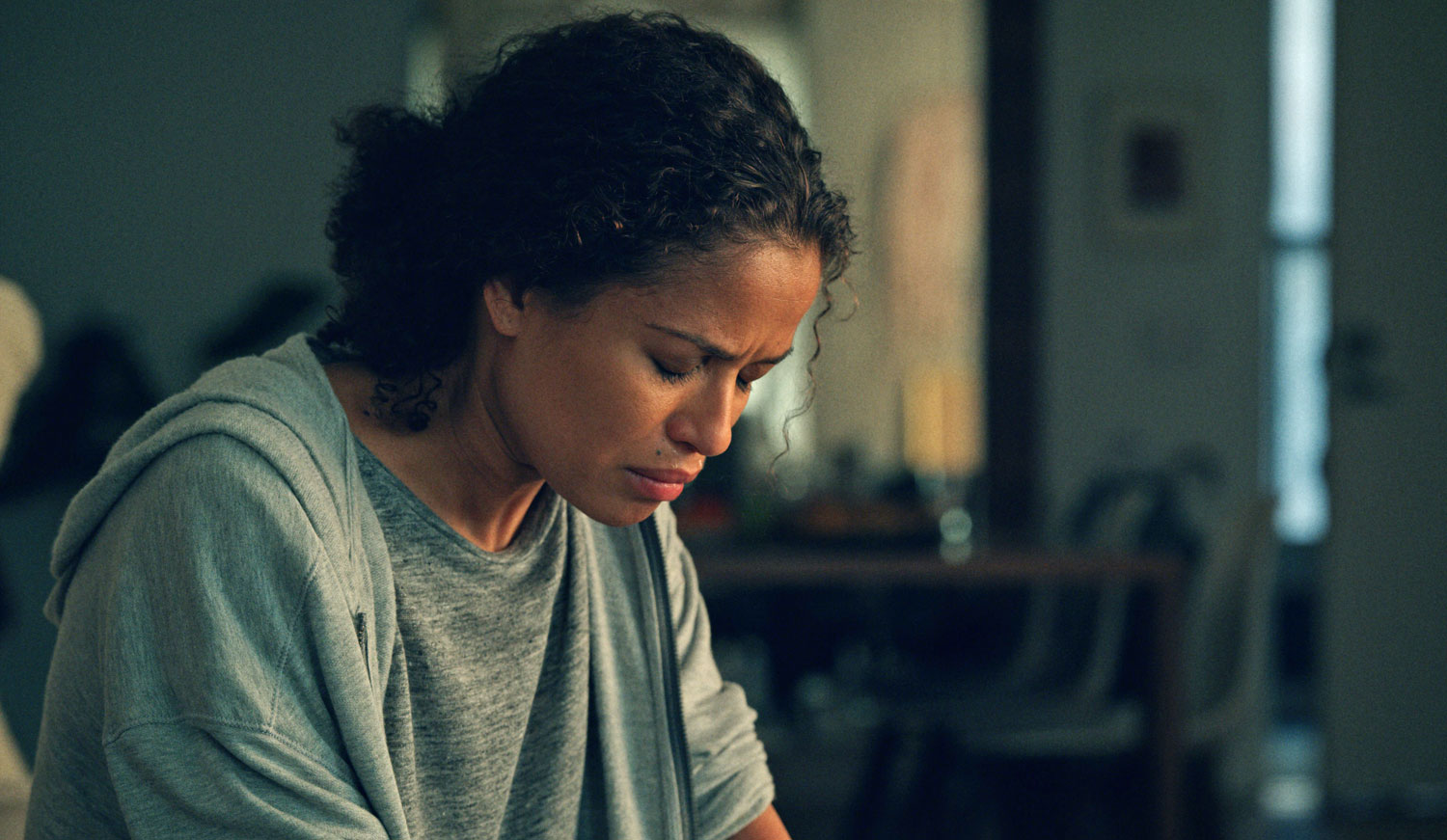 The expectation of The Morning Show Season 2:

The season two will be run by Bradley and Alex. Also, we might see Mitch return back as the co-partner of Alex. we might see the drooling love story of Bradley and someone you know! You have to watch the series to find that someone!

After COVID-19: the University of Nottingham Ningbo China Experience