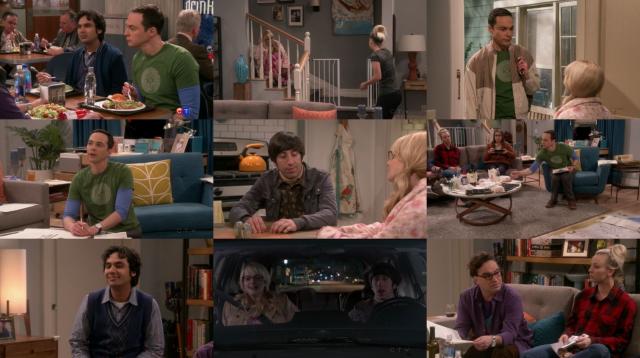 Congratulation to all those, who thought Sheldon and Amy would get married this season of The Big Bang Theory. Finally, a date has been fixed. They have already booked a venue. We hope that Kripke sings at the wedding though.

On the Shamy show, Amy got an idea of the perfect place they would tie the knot. The Athenaeum is close to where Sheldon works, which means he can take as many bathroom breaks as he wants. If rumors have anything to go by, Albert Einstein was also a member there. 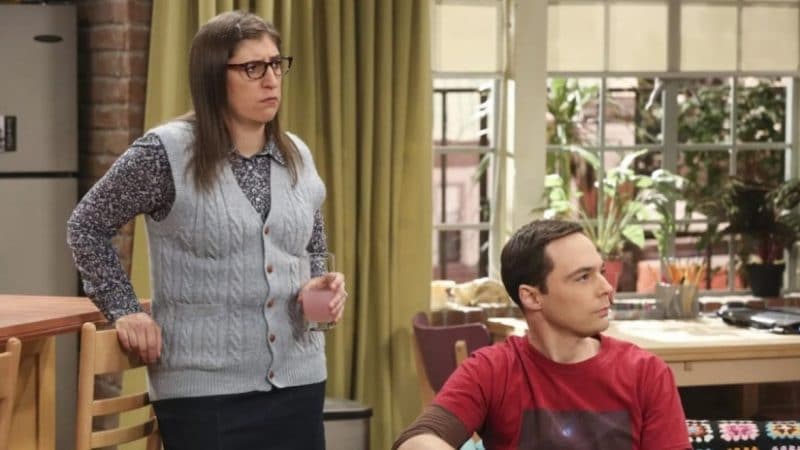 However, it can’t go without any problem, right! One of the problems here is that Leonard lied to Sheldon about not able to get the place because membership was too expensive. In reality, Leonard has a membership for a long time. He has been impressing Penny with the same lie.

The most shocking news came in form of Kripke, who has booked the Athenaeum for his birthday. The never-ending rivalry between them doesn’t give him any reason to back out. In order to make it up for his friend, Leonard offered his service as a janitor/ grad student to Kripke.

Kripke has always been a delight on the show. His presence brings some freshness. He didn’t fail us this time too. On top of that, Sheldon always goes on backseat whenever his arch nemesis enters the scene.

In the meantime, Howard and Bernadette are still trying pretty hard to prove that they are the most evolved couple of them all. They did surprise us when they had a genuine debate over who should potentially stay at home with the kids for the longer term. 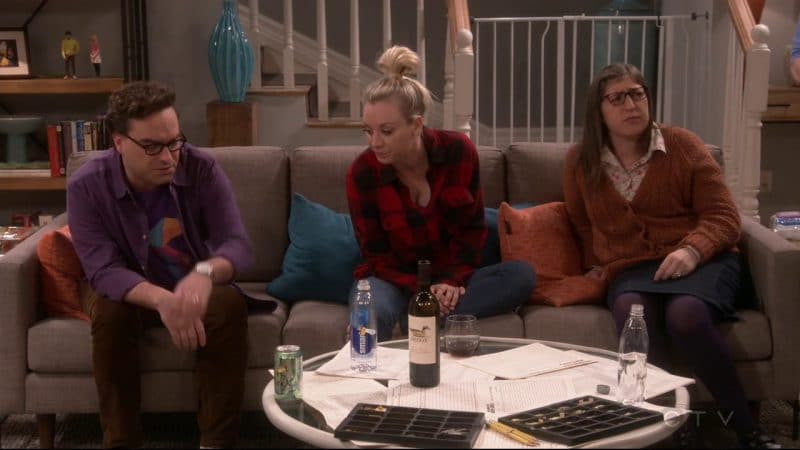 The show has never failed to remind us that Bernadette earns much more than Howard. It is so refreshing to see that not always mother had to give up work instead they try to make a decision by comparing actual facts.

However, it seems that none of them will give up works and will find some alternate solutions. It is not an easy thing in real life, but we were hoping to see at least some episodes of The Big Bang Theory, where Howard would try to be a stay-home dad. It is still possibilities but not in immediate future. We’ll have to wait and see what happens next.

After lots of discussions, Amy and Sheldon zeroed that the planetarium is going to be a better place for their wedding. Save the date, Shamy is going to be official pretty soon.

Have you watched the latest episode of The Big Bang Theory? Tell us your thoughts in the comment section down below. Stay tuned to Headlines of Today for more updates.

A Major Character Is Going To Die In Avengers: Infinity War, Confirms Screenwriter