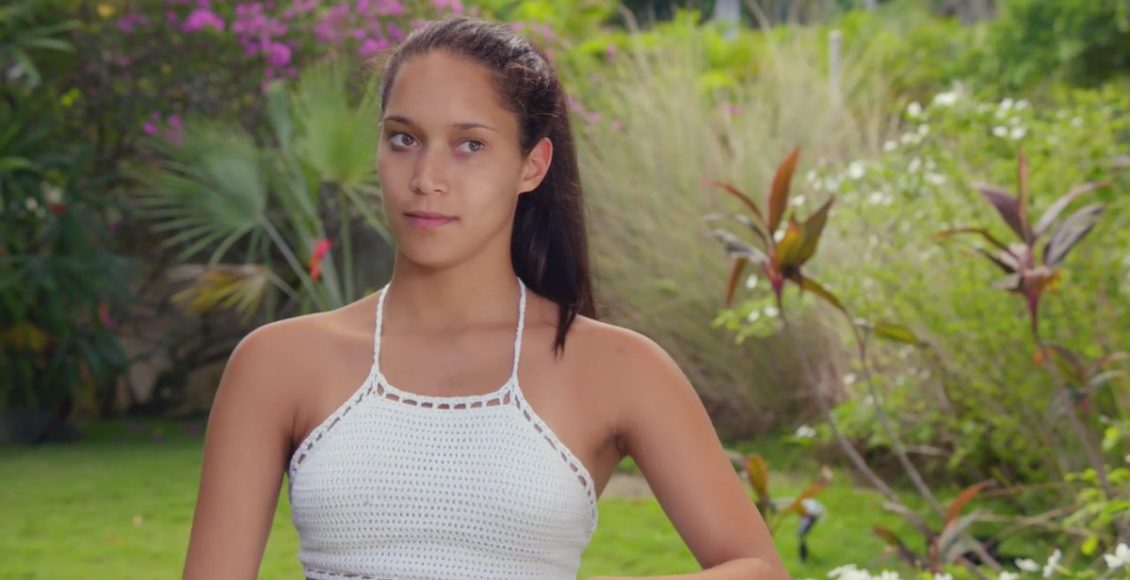 That night on Are You the One? Season 5 was a big mystery -says the former contestant Gianna Hammer

Who do you think was the male contestant? Is it her partner? Or some one else?

Reality shows are fun to watch until and unless a serious issue takes place! Do you think being an actor or finding an opportunity to become noticed is so easy? Then you’re 100% wrong! To become popular there are a lot of hurdles and steps to overcome and emerge as a shining star on the screen. They would never know when they had to go for shoots or when their shows get called off! They had to accept love as well as hatred from the audience. Okay, so coming straight to the point yes I am talking of a reality show and that is “Are you the one?“ that airs on MTV.

“Are you the one?” is a popular American TV series that ran successfully for eight seasons with a total of 88 episodes. Well, after running eight triumph seasons, a contestant Giana Hammer confessed that he had been assaulted by a cast member while filming for the show and stated that she was drugged. According to various reports, it is stated that Giana Hammer was forced to take medicine by the producers despite the denial of her doctors while she was drunk, stating it a small dose and wouldn’t show any effect. The former contestant was involved in a fight with her co-contestant when they were high on alcohol. 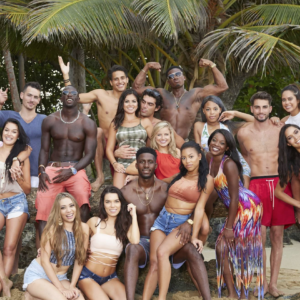 However, this report by the former contestant halted the show and confirmed that they would look into the case. The production affirmed that during the past eight seasons anything of such issues didn’t take place but would continue the investigation to bring the facts out. What actually happened that night??

Will the production department have the footage? The formed contestant stated that she never received calls or summoned for further investigation after filming Are You the One? Season 5. She also stated that the other contestants were forced not to speak about the issue later. The night was a mystery! We are waiting for things to come to light. We hope justice to be served for the innocent and serious action to be taken upon the accused.