What's all the stirring after the war? 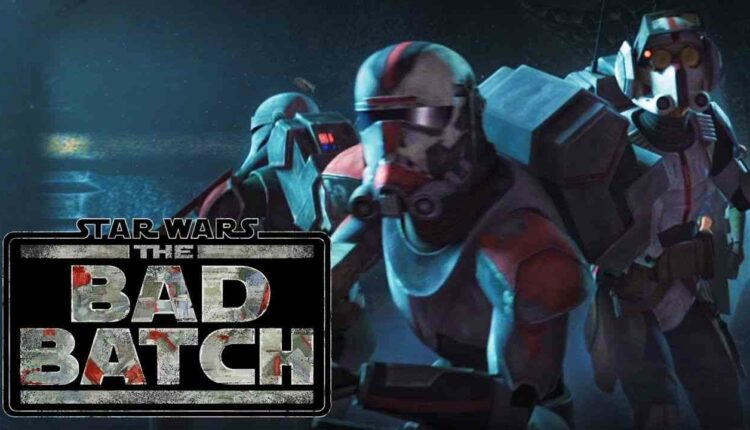 This adventure animation will have action and sci-fi as a sequel to Star Wars: The Clone War. Brad Rau directs the plot written by Jeniffer Corbett. Dave Filone serves as the creator. 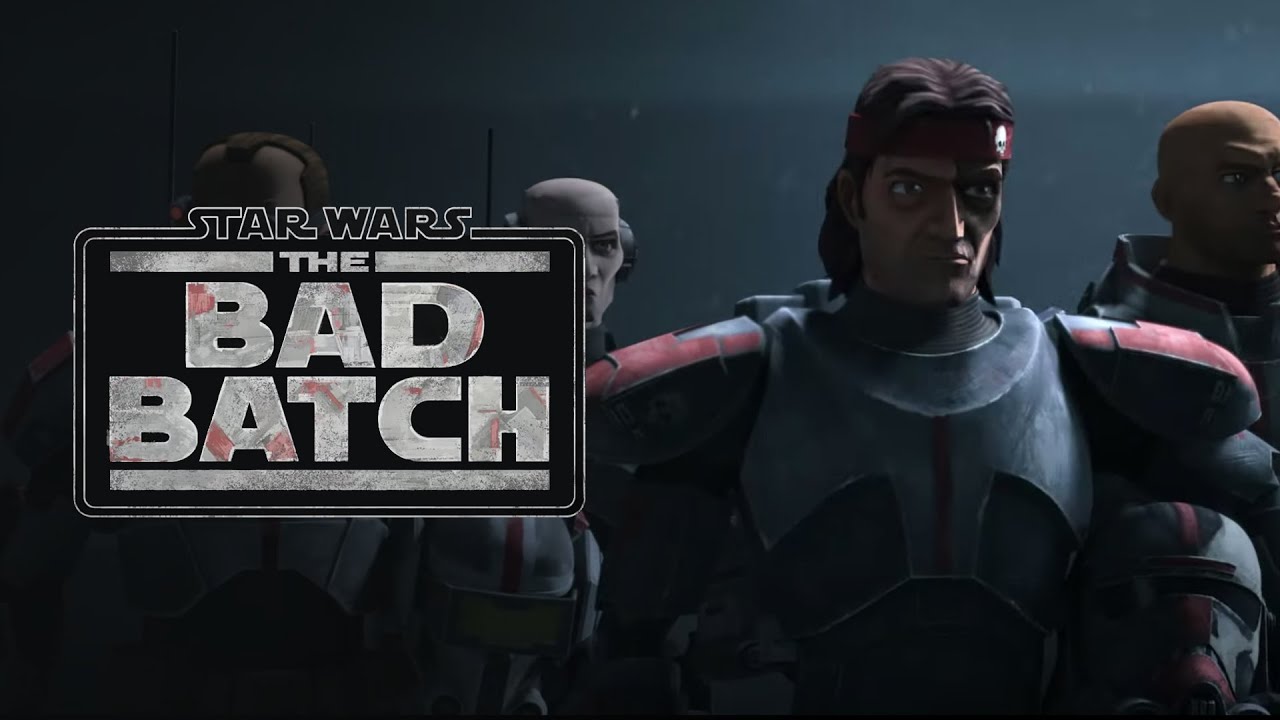 Almost all the characters including the Clone Force 99, aka, The Bad Batch, and the rest of the clone troops is voiced by the American voice-over artist, Dee Bradley Baker.

The sniper in the series is voiced by Ming-Na-Wen, the name of the character being Fennec Shand. 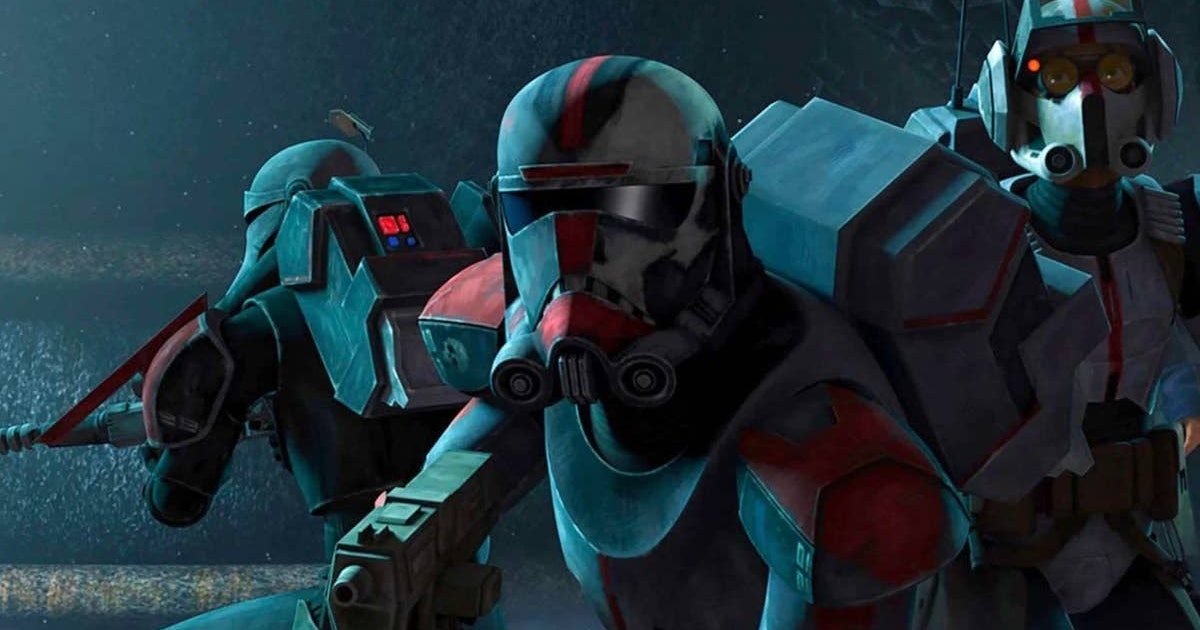 The Star Wars universe of Star Wars: The Bad Batch focuses on Clone troops. The Clone Force 99, aka, The Bad Batch dares to take a complicated mission.

The elite troop is still not sure what happened after the Clone War, but The Bad Batch is all set to do the aftermath.

When we are discussing the well-known Star Wars franchise, why not venture into some other Hollywood masterpieces as well? We have got you seven Hollywood Franchise you should not miss.