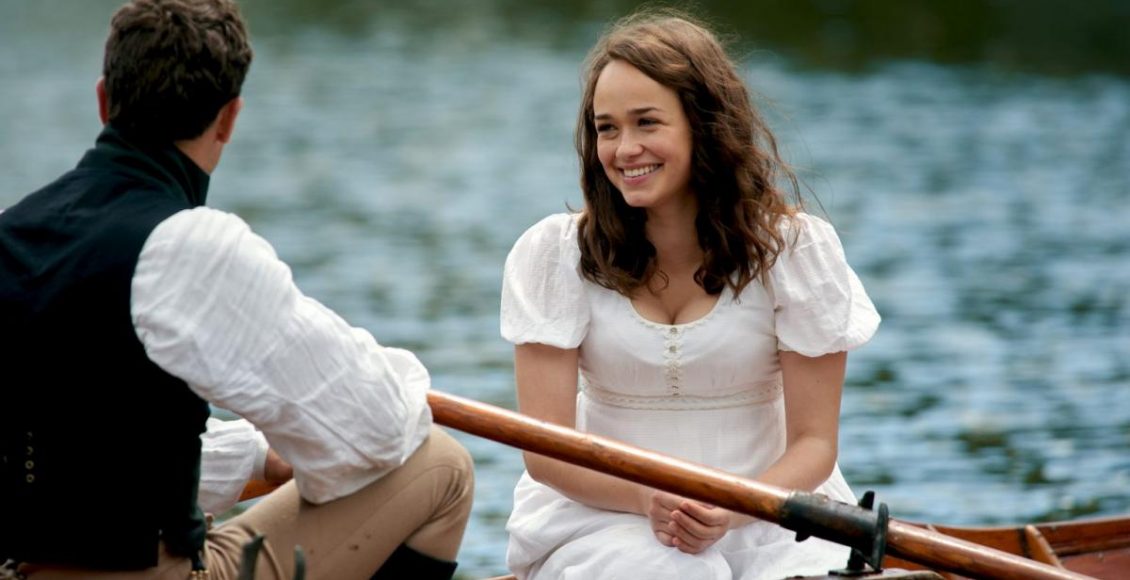 Theo James will not return for Sanditon Season 2. Charlotte's character would be explored in Season 2

Good news for Sanditon Fans. Sanditon is returning not only for a second but also a third season. Towards the end of Sanditon Season 1, the audience almost thought that season 1 is gonna end but hopefully it didn’t! A proper conclusion would be given in Sanditon Season 2. Well, what is Sanditon all about??

Sanditon is a British drama series adapted from an unfinished novel of the same name by Jane Austen. Sanditon Season 1 ran from 25 August 2019 to 13 October 2019 successfully on the ITV channel with a maximum number of viewers. The show is presented by Red Planet Pictures. 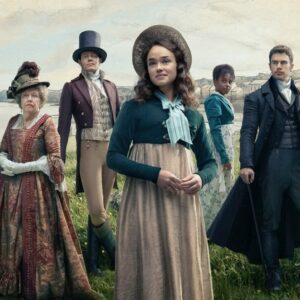 When would Saditon Season 2 release?

Sanditon Season 2 got renewed in May 2021. Filming of Season 2 would commence in late 2021 according to the reports. Well, an official release is not yet given! We may get to know once the shoot begins and we expect Sanditon Season 2

Who is in the Sanditon Season 2 cast??

Theo James took it to social media and announced the news. Fans were saddened with the news, they expected the series to continue with the star but he couldn’t make it to Season 2 sadly. The actor somewhere felt that his role concluded and so did he. He stated that he is replenished to play the character and he further wished the entire team of Sanditon to succeed in the future. 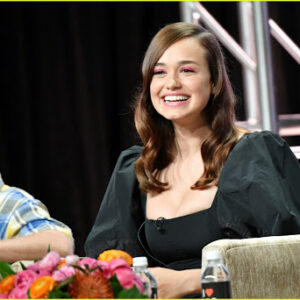 As of now, no other information about the cast is revealed. We may see some recurring characters and we are excited to know about the new cast.

The plot follows the story of a young woman ‘Charlotte‘ who moved to a resort by the seaside of Sanditon. She comes to know about the weird secrets of the town shared by the citizens. Sanditon Season 1 concluded where Sidney chose to marry a wealthy heiress to keep up his brother’s business. And for this, he also had to end his tender romance with Charlotte. 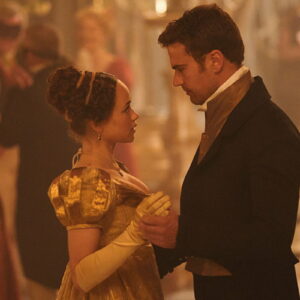 This is a sudden twist to the audience where they expected to see more of Sidney and Charlotte’s romance. Well, the story is under development right now as the novel is unfinished. Janice Okoh will serve as the lead scriptwriter for the show.

Post-Pandemic Causes a Surge of Interest in Gaming Jobs