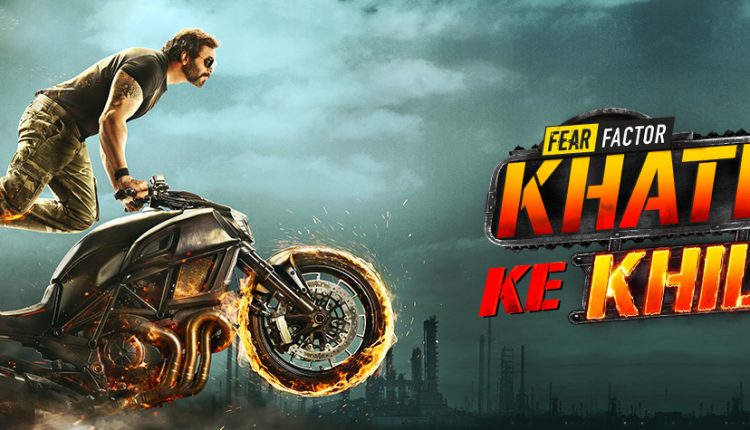 Hey Guys! I am back with one of your favorite reality shows, full of adventure and dares. This is a show where the tasks are designed for the contestants to overcome their fears. I hope you guessed the show right by this time, didn’t you? Yes, it is Khatron Ke Khiladi Season 11. KKK 11 would commence from July 2021 according to the reports!

Rohit Shetty is back as the show’s host again! Well, we have another new place for the season this time! It is Cape Town, South Africa, and the names of the contestants are also revealed. The show will have thirteen contestants, celebrities from different fields of the Bollywood industry are picked for the show.

The tug of war between the celebrities would be so interesting to watch. Are you eager to know about the contestants?? Now, let us know who the contestants are! 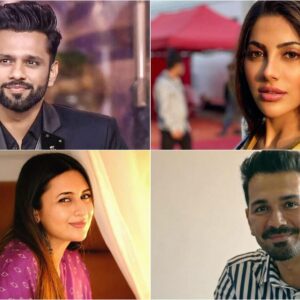 The names of all the contestants are well-known by most people. We have seen celebrities in their particular fields until now. All of them coming together for the show, performing stunts, and routing their fears would be a lot of fun to watch. It is not that easy with Rohit Shetty! The contestants would get to face their fears, fight for their survival and win the tasks as well as people’s hearts to reach the finale!

The contestants are papped at the airport while boarding to Cape Town. They say their goodbyes to their loved ones with heavy hearts until they are back! We could see love blooming between the couples at the airport and sadness while leaving their favorite people for a while. All safety precautions would be taken by the team while shoot and also following the covid guidelines strictly. Best wishes to the entire team of KKK 11.