The creator Julie Plec reveals it with a heavy heart

By Jyothirmayi Ramya Last updated May 2, 2021 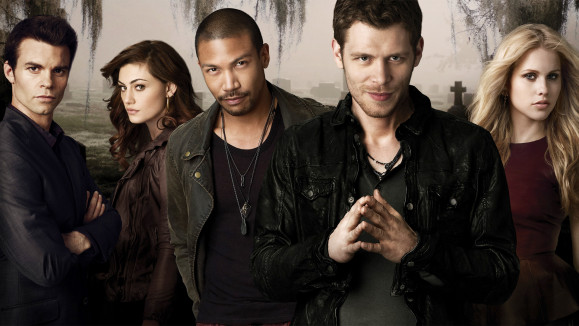 Hey guys! Every time I talk about a show or series, I always try to come up with good news for you but this time I have come to disappoint you. You might be wondering what, and the sad part is one of your favorite series got called off. It is ‘The Originals.’ So-called ‘Fans Favorite Television series.’

‘The Originals‘ is a Hollywood fantasy horror drama created by Julie Plec. It is the adaptation of L.J. Smith‘s book of the same name. The series successfully ran for five seasons on ‘The CW’ channel with a total of 92 episodes. ‘The Originals’ first aired on 3 October 2013 and ended on 1 August 2018. It’s been almost three years and still, people are hoping for ‘The Originals Season 6.’ 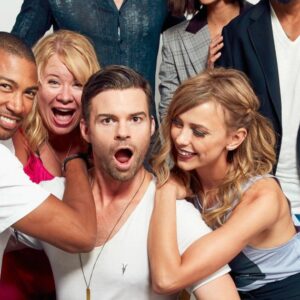 We are sorry to say ‘The Originals’ is no more. ‘The Originals Season 5’ is the last season of the show and it ends there. On 10 May 2017, while announcing the renewal of Season 5, the creator of the show Julie Plec stated that Season 5 is the end of the series. She revealed the bitter news with a heavy heart. But on the other hand, it is also for better as people got bored of the show.

Let us know the main reason behind the termination of ‘The Originals.’ The series had very good ratings in the beginning but later went down after the fourth season because of the common storyline. The storyline could be easily predictable and there was interesting to anticipate. Therefore, the creators of the show decided to call it off. 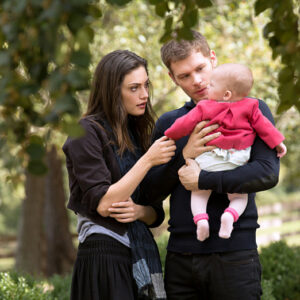 The story revolves around three siblings Klaus, Elijah, and Rebekah from the six siblings. Klaus is the original hybrid of a vampire and a werewolf. In the story, Hayley gets impregnant by Klaus and gives birth to a baby. All the siblings come together to protect the baby from threats and fight for the baby’s survival as well as theirs.

Well, the audience is dissatisfied with the climax. They felt like something is missing and wanted the show to end in a proper manner with all justifications. But sadly, this is the end of the story. ‘The Originals’ ends with five seasons and we cannot see more of the show.