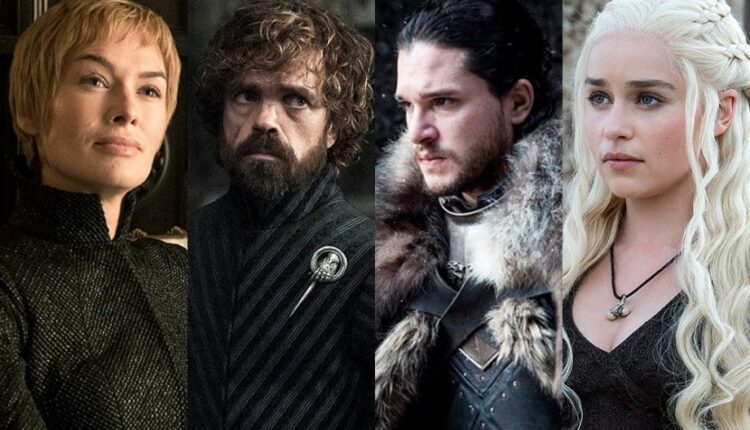 Game of Thrones is inarguably the most popular TV shows all around the world. The show has already created several records over the years. Now, it has become the most binge-able box set of all time, says a new research.

The epic fantasy drama series has been making viewers crazy ever since it debuted on HBO in 2011. The show tells the story of nine noble families fighting each other for the Iron Throne. All of them desire to rule the Seven Kingdoms of Westeros. 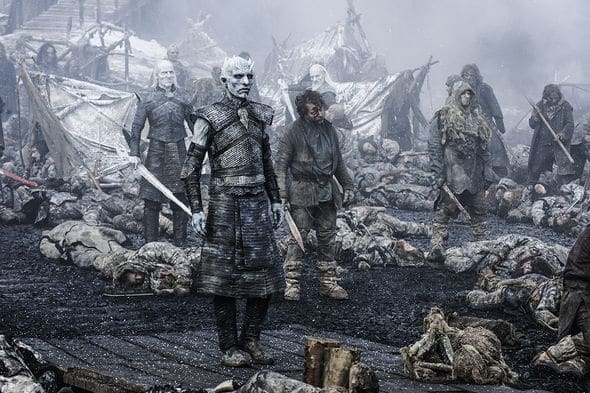 Over the years, Game of Thrones has won several awards and is nominated for Best Television Series for Golden Globes 2018. The show became a tremendous success since its inception making its lead stars Peter Dinklage, Kit Harrington and Emilia Clarke household names.

Another drama series Breaking Bad took the second place. Breaking Bad tells the story of a cancer-stricken teacher Walter White, who get into the illegal quest of manufacturing and dealing crystal meth so that he can raise money for his family’s future. 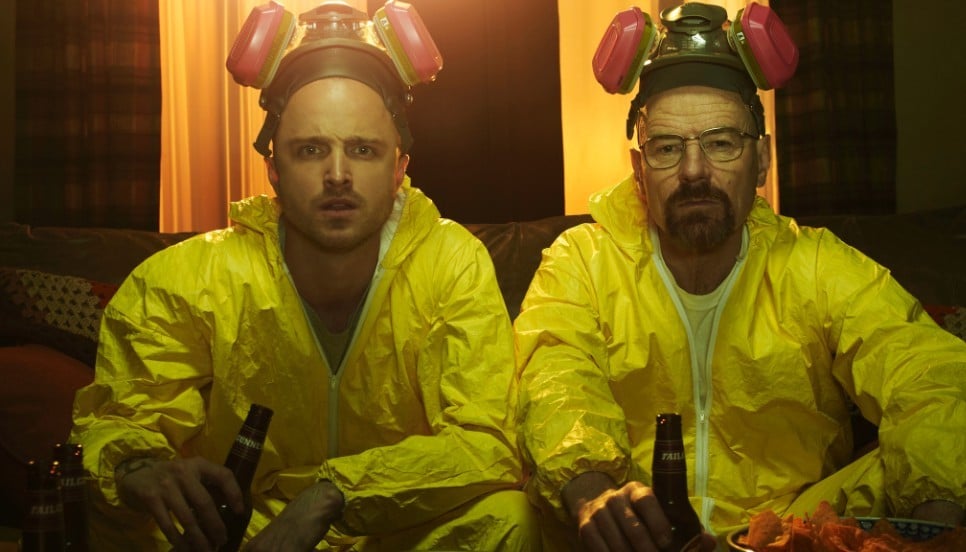 Downton Abbey takes the third place in the most binge-able box set of all time. The research was carried out among 2,000 adults, who ranked The Walking Dead at fourth place.

Critically acclaimed series Sopranos took the number five spot in the most binge-able box set of all time.

Head of TV Product Management at Samsung UK, Steve Mitchell said, “We’ve seen over the last few years that there has been a radical change in how people watch TV and their favorite programmes.”

Here is the list of top 20 most binge-able box set of all time:

13. Orange Is The New Black

The research was conducted via OnePoll.com. The study also suggested that most of the participants wanted to know the fate of their beloved characters in Game of Thrones. The nation is eagerly waiting for the return of Game of Thrones Season 8. 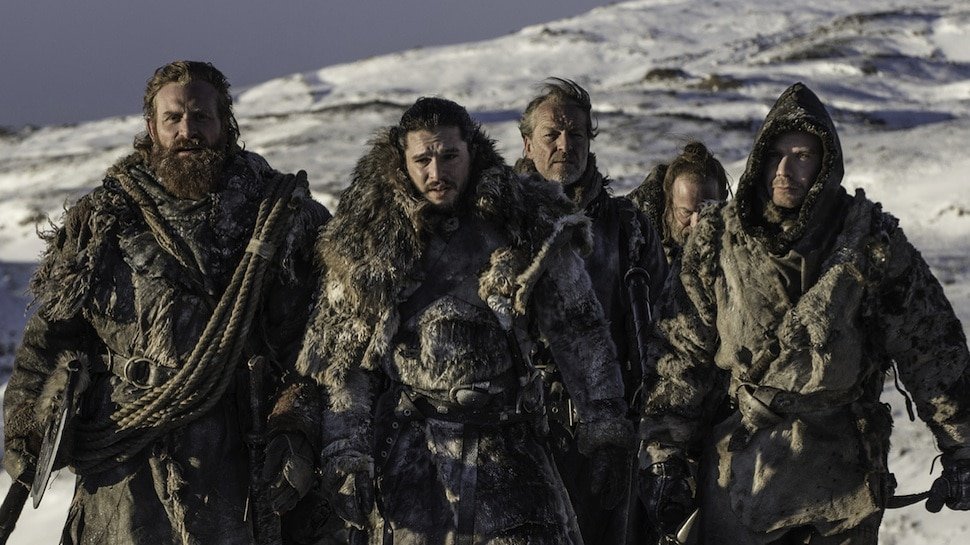 What are your thoughts on the studies? Does your favorite show make it to the list? Tell us your thoughts in the comment section down below. Stay tuned to Headlines of Today for more updates.