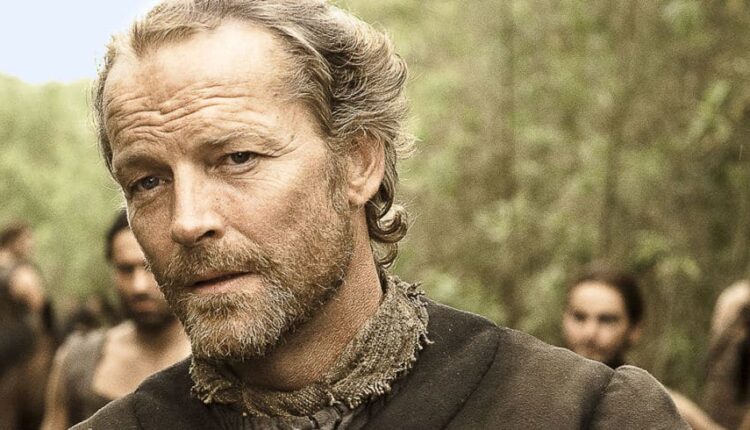 The epic finale of highly anticipated HBO series Game of Thrones is months away, but this has not stopped fans from wanting more. The excitement among the fans has skyrocketed and everyone wants to know what will happen to their favorite characters on the show.

Several conspiracy theories are floating around. However, there are very few selected people, who have actually read the script and know what will happen on the show. One of these few selected is Iain Glen, who plays Ser Jorah Mormont on Game of Thrones.

The actor has now teased about the show’s future. Talking about the same, the actor told to The Indian Express that the final is “rather brilliant”, which would satisfy most of the fans.

The actor was quoted saying to the daily, “I am one of the few people who has read the script and I know the ending and what happens,”

He further added, “When I read it, I thought it was rather brilliant. I am a bit of a fan of the series as well, and it satiated my expectation and hopes… But we will just have to see. You know with something this big like Game of Thrones, you cannot please everyone.”

When asked to elaborate, Iain Glen said, “All I can say is that we will be doing what we have done before and the writers have written great episodes. They have had a great strike rate up to now and I am sure that will continue.” 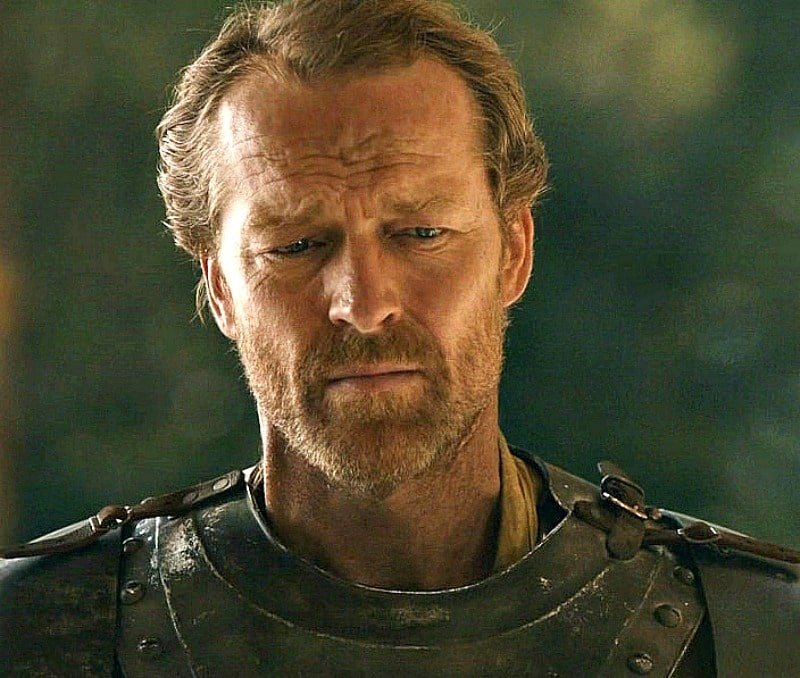 When Iain Glen was asked about the romantic angle of his character, he said that there are some surprises in the store. He added, “There may be surprises up there. You will have to see what happens up ahead.”

Recently, it has been confirmed that some of the favorite characters won’t be able to make it alive after the season finale. Game of Throne Season 8 is all set to return in 2019.

What do you think of Iain Glen’s feedback? Tell us your thoughts in the comment section down below. Stay tuned to Headlines of Today for more updates about Game of Thrones.