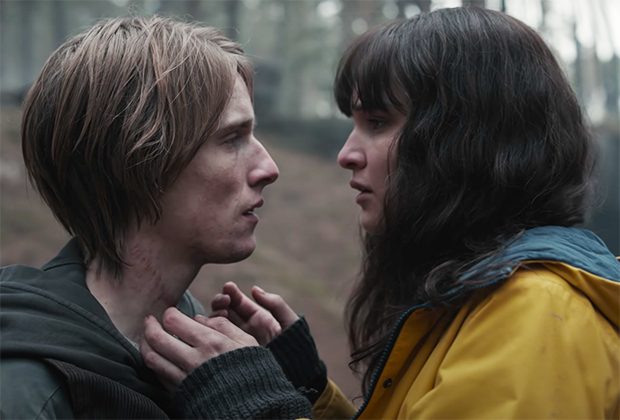 Talk about having a big fat family! What if the family travels time period and get stuck and live a new life? We will never know who is who? Who is where right now? The series excites us about the time travel, I am sure you all wandered in your adulthood that you wish you would go back again in time to meet the people who are not anymore. Everyone does have the same feelings but what if such a situation arises without warning? The cave from which Mikkel Neilson traveled! What if that never happened? Stick with me to know the answers! 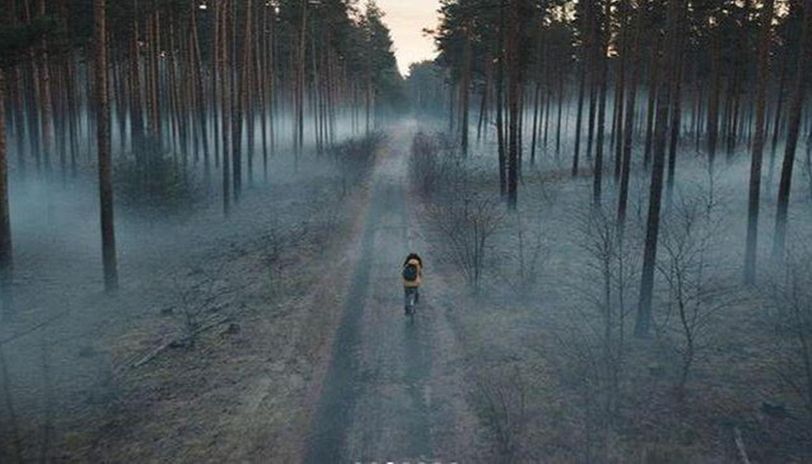 Dark will be releasing its third season on the 27th of July 2020! Netflix just posted its trailer on 12th July and it is already 75k likes on youtube. When we thought that 2020 could get a little better Netflix released its final cycle where the end is the beginning!

The trailer starts with a conversation on how to stop the Apocalypse. It looks like they tried to but fate won’t last longer than expected. As the teachers always say history can never be changed. The final season end with everyone dead? Apocalypse win over their strategy to stop it? It looks like they might travel to the time wherein Ulrich’s Brother Mad’s Nelson went missing. Jonah and Martha kissed at the end of the trailer will the kiss last into a sad or a happy ending?

The season two also ended with a statement that “Martha is not from another time but another world” does this mean the apocalypse happened and a new world was created? Or they stopped the first one to go missing and everything was right back on track?

Martha from the earth is dying in the trailer. Is that the end? Will swiping between time and worlds created Apocalypse? We don’t know! But we can always swipe right to watch Dark season 3 only on Netflix. 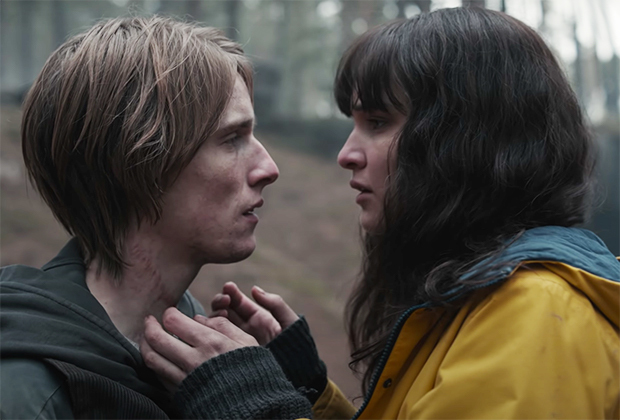 The Cast of Dark Season 3

A hell lot of chaos between timelines of 1951-1986-2019. The original cast of the second season will be seen in this season. But the trailer mentioned characters like Adam aka Jonas, Future Jonas, Young Jonas, Martha from the earth, Martha from another world, Ulrich, and Elizabeth’s dad.