The first season of A Black Lady Sketch Show premiered its first episode on 2 August 2019. There were six episodes in total coming out weekly. HBO renewed the series for a second season in late August 2019.

A Black Lady Sketch Show Season 2 was delayed due to the COVID-19 pandemic and will consist of six episodes like the first season. It premieres on 23 April 2021 on HBO. 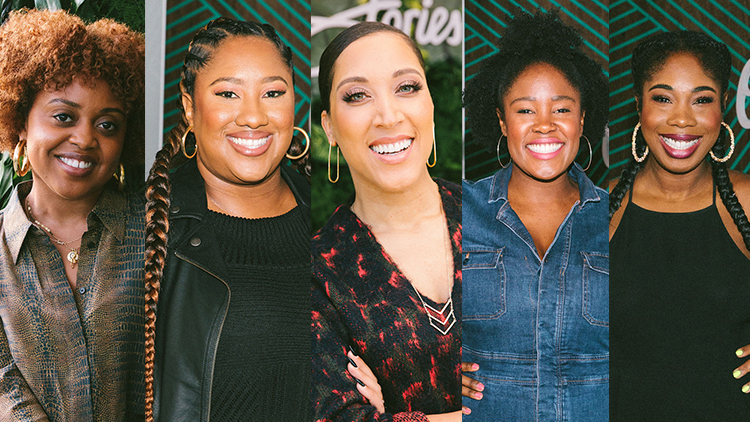 The cast of the show will not have Quinta Brunson in the second season. On the other hand, Skye Townsend and Laci Mosley will join the cast as players. The other members of the cast are Gabrielle Dennis, Robin Thede, and Ashley Nicole Black.

The second season of A Black Lady Sketch Show will follow the same pattern of comedy sketches as the first season. The skits will be performed by some African-American female comedians. Every episode features a different comical sketch. Have you watched the first season?

While you wait for the next episodes of A Black Lady Sketch Show Season 2, here is what you can do. Tune right into HBO Max and watch out for the Generation Hustle released recently.