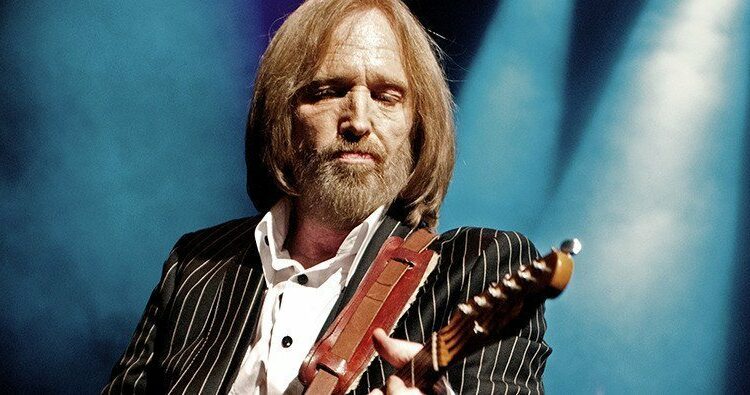 American musician Tom Petty died at 66 after suffering from cardiac arrest. Multiple news portals were reporting the news. Finally, a family of the singer has confirmed the news of his death.

Tom’s family issued a statement saying, “On behalf of the Tom Petty family we are devastated to announce the untimely death of-of our father, husband, brother, leader, and friend Tom Petty,”

The news of musician death went viral on Monday and it was trending worldwide on Monday afternoon. Music lovers mourned the death of the legendary singer. Several celebs like Courtney Love, Cyndi Lauper, Talib Kweli and Lin-Manuel Miranda posted the condolence message on their Twitter handle. A memorial is going to happen for the musician on the Hollywood Walk of Fame.

But the sad part was that Tom Petty was still alive at that time. Multiple news portals reporting his death news retracted their stories. The so-called Hollywood Walk of Fame Tribute was also canceled.

There was a big mesh surrounding singer’s death. It all started when leading news outlet CBS News published Petty Obituary after posting a Tweet stating LAPD has confirmed the news. The news spread like a fire, as Variety picked up the news stating the news has been confirmed by an unnamed source.

Soon, the Los Angeles Police Department issued a statement saying that the department has no information regarding musician’s condition. The LAPD even apologized saying, “We apologize for any inconvenience in this reporting,”

CBS and Variety retracted the news.  CBS News even issued a statement saying that the report about singer’s death was obtained officially from LAPD.

With so much confusion, it has been confirmed by Tom Petty’s family. Popular musician and singer died due to a cardiac arrest.  The statement issued by his family says, “On behalf of the Tom Petty family we are devastated to announce the untimely death of our father, husband, brother, leader and friend Tom Petty.”

Tom Petty was a singer, musician, songwriter and record producer. He is best known as the lead singer of Tom Petty and The Heartbreakers. He has recorded several songs with the Heartbreakers as well as solo artists. His music is very popular among young generation. Tom petty sold more than 80 million records all over the world, which makes him the best-selling music artists of all time.

Petty was inducted into the Rock and Roll Hall Of Fame in 2002.