The famous frenemies – Tom and Jerry are back! This time, they are busy creating havoc in one of the oldest hotels in New York. Warner Bros released the first trailer of the new Tom and Jerry and it brings back the old cat-and-mouse chase in a new fashion. The live-action adaptation, Tom & Jerry: The Movie reunites the mortal frenemies.

Partially animated, this movie has the animals in the style of animation that we usually saw in the cartoons. The movie gives a surreal feel with a perfect blend of some animated characters and other live-action drama. With Tom and Jerry below the spotlight of the movie, we can definitely expect some crazy madness this time! The movie will surely hit nostalgia and the trailer has already stormed the internet.

Directed by Tim Story and written by Kevin Costello, the two and half a minute long trailer opens with Tom and Jerry looking for their new homes.The film also stars Chloe Grace Moretz, Michael Pena, Rob Delaney, Colin Jost, and Ken Jeong, as parts of Joseph Barbera and William Hanna’s classic characters. As the story moves on, Jerry moves into the finest hotel in New York City and that too on the eve of “the wedding of the century,” forcing the event’s desperate planner to hire Tom to get rid of him.

Kayla played by Chloë Grace Moretz, the freshly assigned employee of the hotel, is asked to deal with the rodent problem. Kayla employs Tom to chase out Jeer but little does she know that these two animals will cost her a lot.  Tom and Jerry have a long way to go as the trailer further maps cartoonish violence, famous chases,  and various schemes the two fritters contrive, only to fail on numerous occasions.

The Tim Story directorial is scheduled for a theatrical release in 2021.

Did Love Quinn kill Joe’s ex-girlfriend and his neighbor in Netflix’s thriller drama You?? 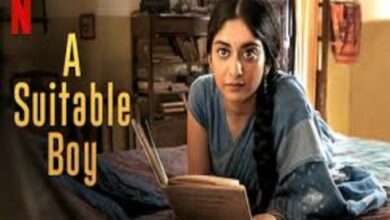 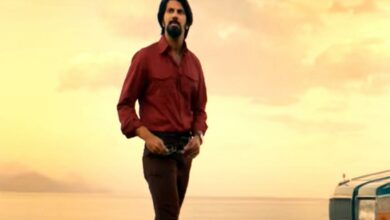