This series just gave me goosebumps! The trailer is so intense with drama and passion of ballet which drives one crazy just to stand first in line. Is it worth it? The film begins with a controversial suicide attempt of one of the lead ballet student. Will a replacement student change the dynamics of the ballet academy? Let’s find out!

Netflix announced that the series would release on 14th of December 2020.  The series is an adaption of the book with the same name by Dhonielle Clayton and Sona Charaipotra.

Kylie Jefferson will play the lead role as Neveah, who is a replacement student in Chicago’s Archer School of Ballet. The interesting fact that Kylie is a trained choreographer from Los Angles and this will be her first debut in the upcoming film. It just made your excitement boost up, but there’s a spoiler alert! The drama will continue with her two mates who are friends yet foes played by Casimere Jollette and Daniela Norman. They will play the characters of Bette and June. The Ballerina who falls of a four-story building is Anna Maiche as Cassie Shore. The other casts are Shaun Benson, Bayardo De Murguia, Brennan Clost, Barton Cowperthwaite, and more. 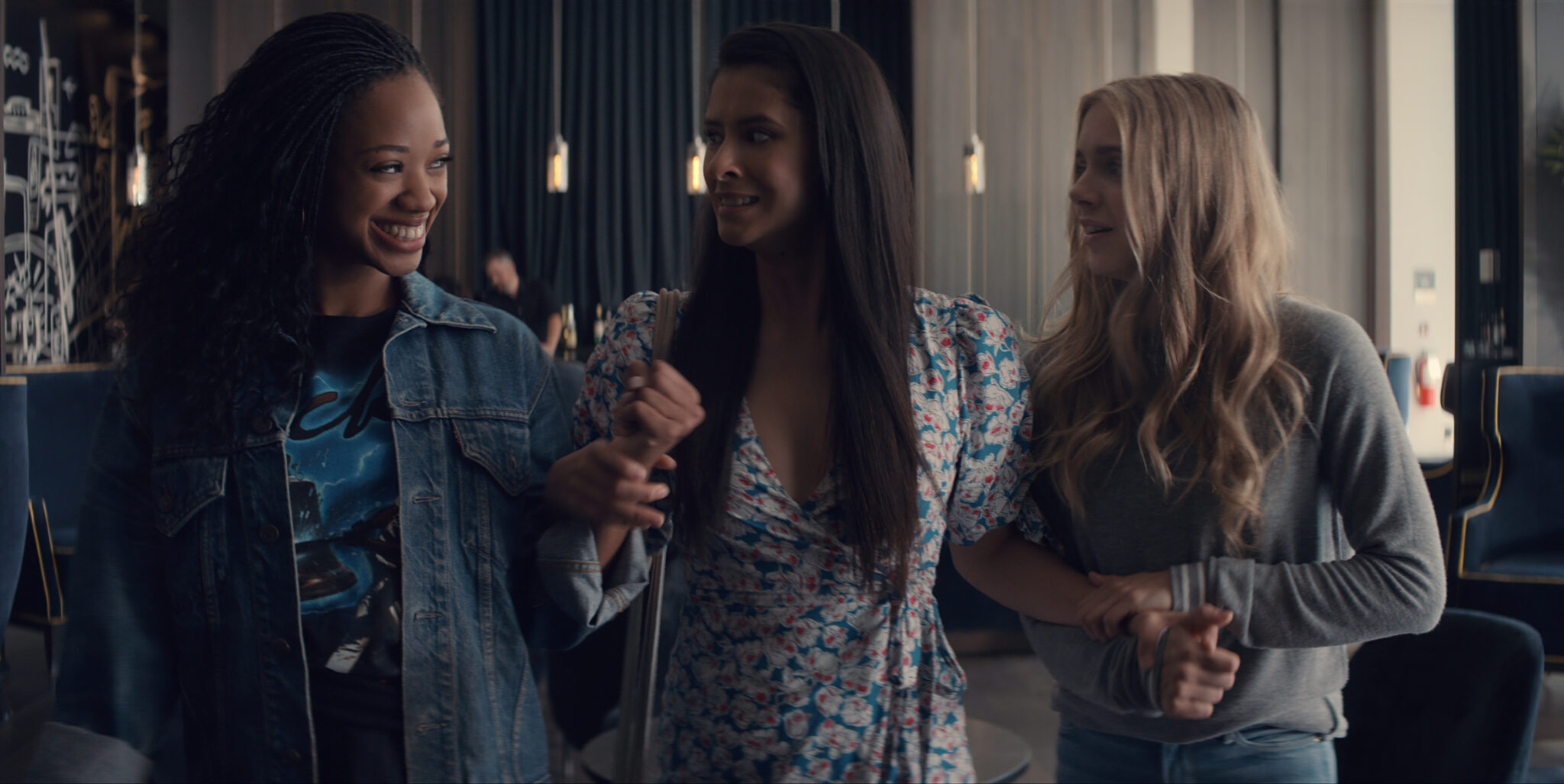 The series will begin with Nevean entering the Chicago Archer School of Ballet as a replacement student. Not just any replacement student, but in place of someone with a conspiracy murder case. Cassie Shore, a ballerina who falls off a four-story building with a misstep. However, the visuals clearly show that a hooded person was pushing the ballerina down to die. The drama has just begun with Nevean unknown of what she stepped in Chicago. Will fate run the same cards with her life at risk like Cassie Shore? 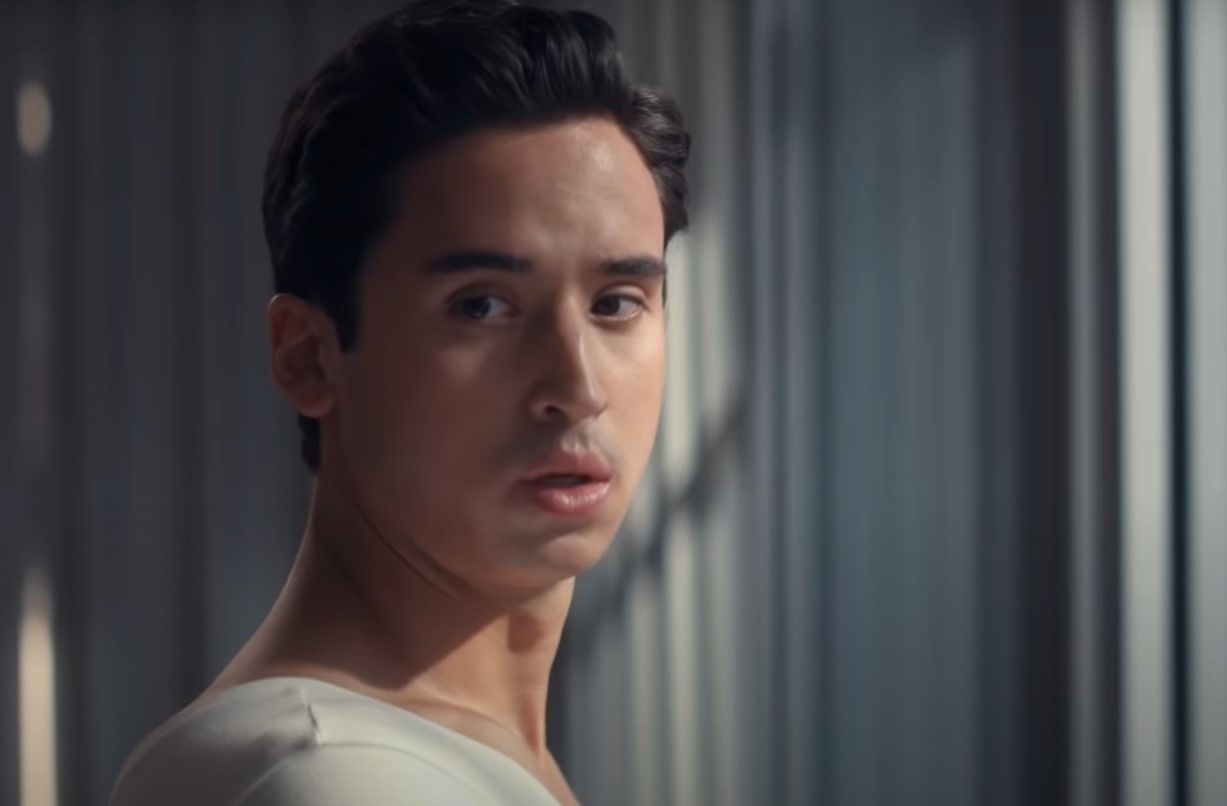 Nobody likes a replacement student if the student is a competition! Yes, I am talking about girls fight! There’s going to be drama running to ballerina shoes with bullying the new girl. The book had some triggering points like an eating disorder and suicide attempt. But each character was itself a delight to the readers. One of the ballet male dancers is rumoured to be the one who pushed Cassie Shores. And why is that? You have to watch the series to know who started the Chinese whisper. We have a male to male romance running in the background with teachers having an affair. 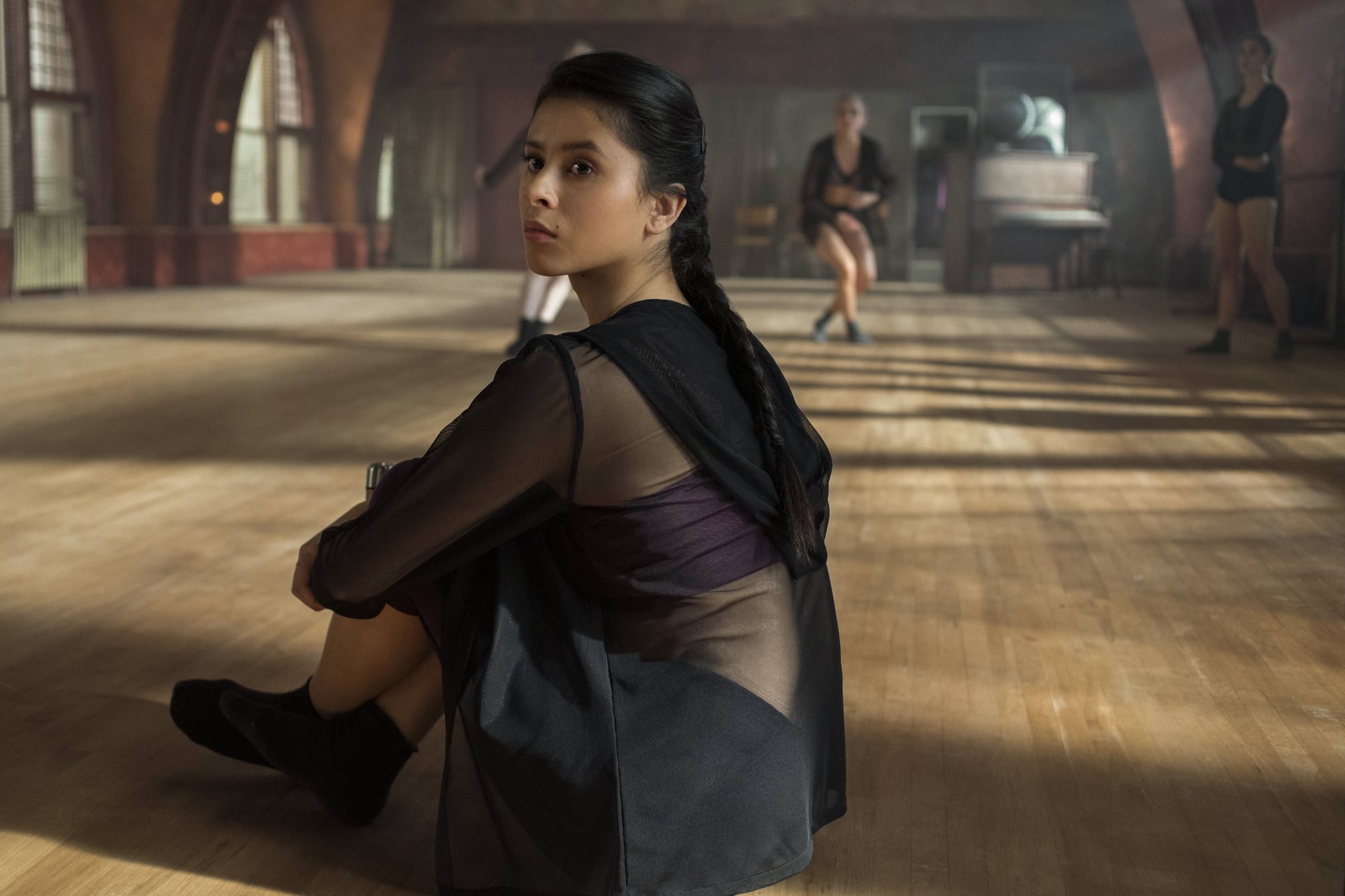 Things get intense when Nevean gets to be the dance partner of rumoured accused person. We will also see the parent-kid drama with June’s mother forcing her to be the best among all. On the other side her friend, Bette should walk on the footstep of her legendary sister (according to book). There’s an internal war between the ballet group and one loyal police officer just feels in her guts that Cassie’s death wasn’t suicide. 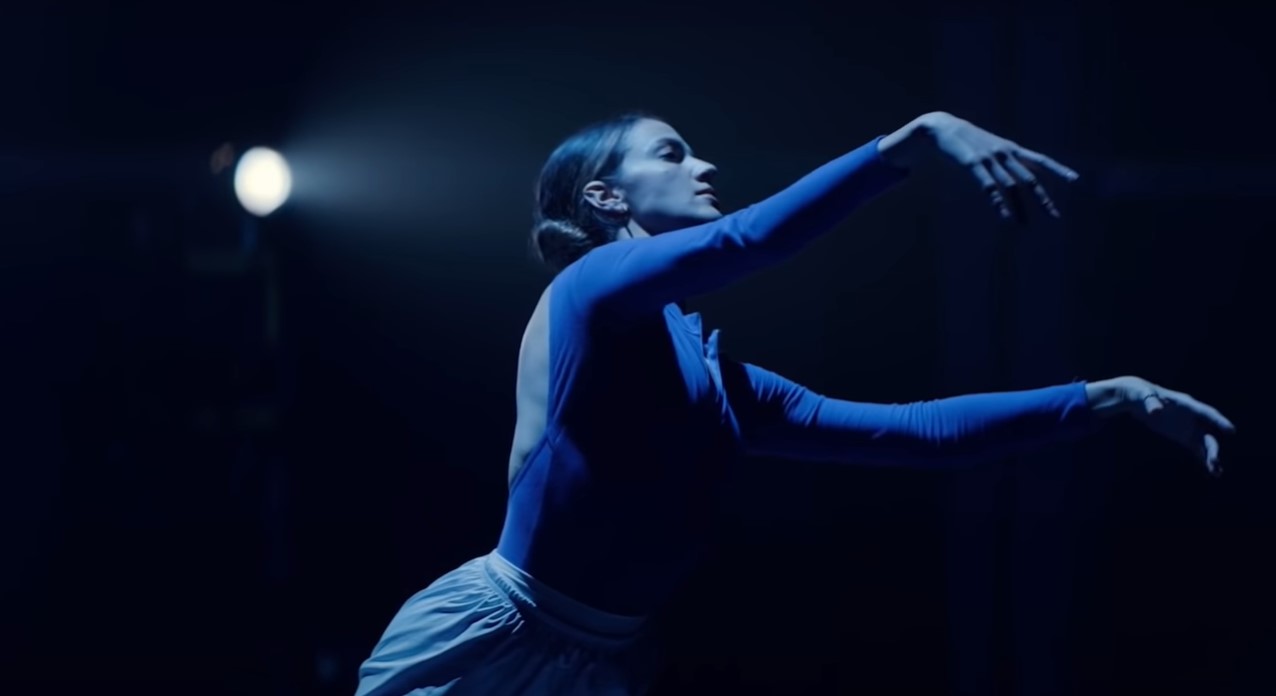 A choreographer who doesn’t like when the dancers use their creativity in his choreography. Lauren Holly as Monique Dubois was a former dancer but turned director, does she has the best interest for her ballet students?  December is about to get Juicy, but one question runs my mind, What do you think? Was it a suicide or murder? I dont know about this, but it won’t be the last attempted!