Deep Water is a horror and thriller movie based on relationship issues that lead to the death of one person. “Sam Levinson” is the Screenplay artist who has also written for the “Euphoria” series which is also a dark teen show based on drug addict person’s life. This show also includes “Jacob Elordi” as the cast, who is also seen in movies like “The Kissing Booth”! 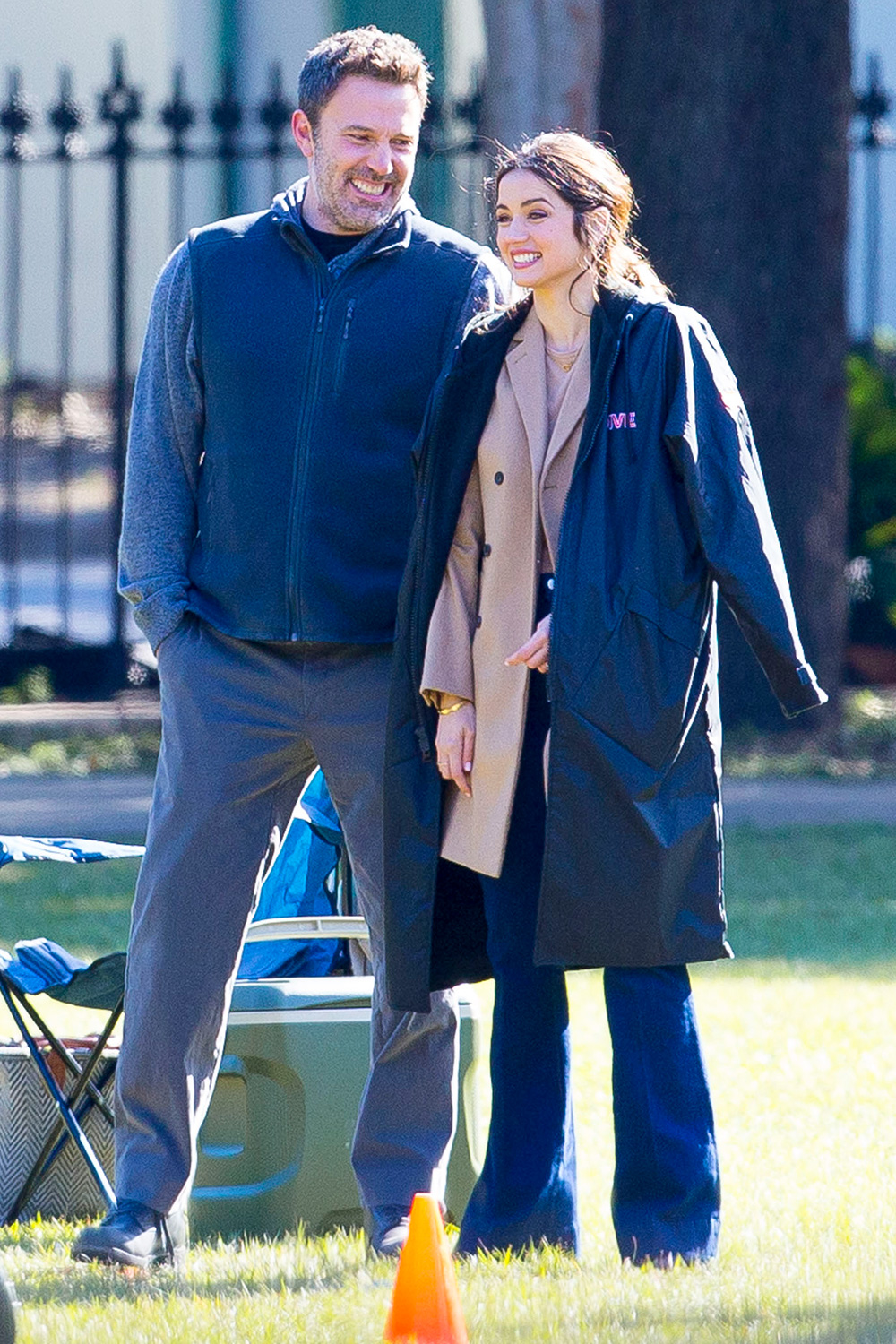 The movie will release on November 13, 2020, in the USA. The trailer isn’t released yet due to pandemic situations.

The Cast of Deep Water Movie

The cast of the movie includes:-

The Plot of Deep Water Movie

The movie will start with the husband, “Vic Van” who keeps a relationship with his wife, “Melinda”  even when he knows about her affairs. One day she goes missing and the main suspect becomes the husband. What happened to her? How did she go missing? Did her husband really commit the crime? Is the murderer one of the men she had an affair with? All the questions will be solved this November! Get ready for the Mystery and Thriller movie! November will leave you something to remember!