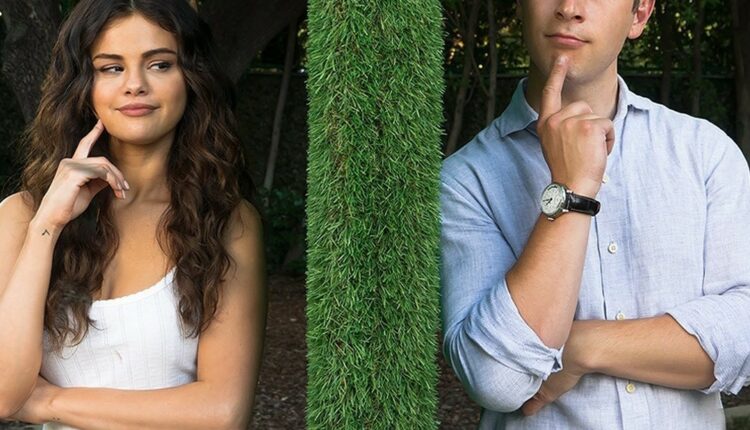 Selene Gomex and David Henrie return with a film, produced and directed by them. Let me remind you if you have forgotten or maybe seen them together because they were working as brother and sister in Wizards of Waverly Place Disney show as Alex and Justin. Selena is the executive producer of the film and David as the director of the film. Keep reading to know everything about the upcoming movie.

The film is releasing on 28th August on Selena Gomez’s official youtube channel. The tailor is out on Selena Gomez’s official channel on 10th of August 2020. It has received 9 thousand comments within 24 hours, and It’s a first-ever virtual movie which will be premiered on This is the year website. Yes, you hear it correct, its the first-ever film which will be available to all—the first film which hasn’t chosen any networks like Netflix, Hulu or Amazon Prime.

A post shared by This is The Year (@thisistheyearfilm)

They will donate the digital ticket price, which is  11.99 dollars to the Plus 1 COVID-19 Relief fund. The central world kitchen and sweet relief musicians fund are the supporting organisations of the initiative. Plus bonus the people purchasing tickets will get a chance with Q and A with Charli & Dixie D’Amelio (the primary host of the film), a live performance of  Lovelytheband and pre-show part with Selena Gomez and David Henrie.

Other than Lorenzo Henrie other cast members like Lorenzo James Henrie, Vanessa Marano, Gregg Sulkin, and Jeff Garlin. Vanessa played in Gilmore girls, and the actress is in most of the glimpse of the trailer. Gregg Sulkin who played the character of Mason in “The Wizards of Waverly Place”, the same actor who has a crush on Alex aka Selena Gomez. Jeff Garlin is an American comedian. 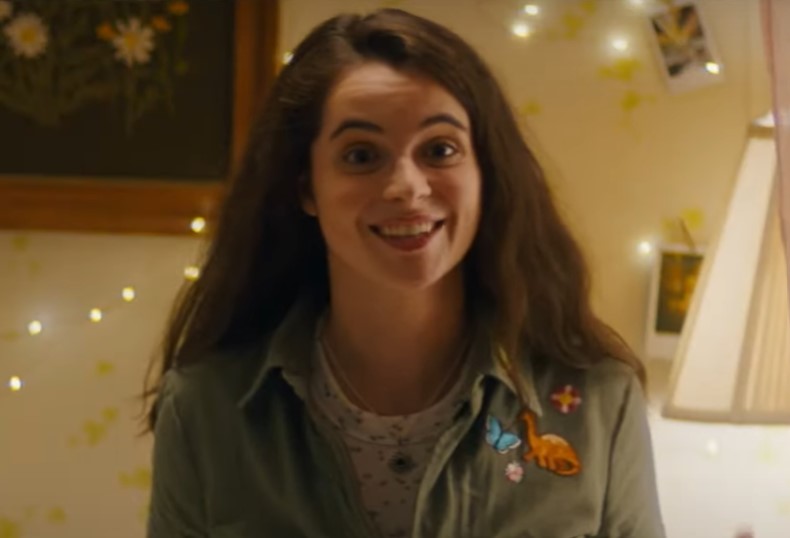 Selena starts with a female character Zoey who is not going to say no to Lovelytheband. The film is about music, dance, romance and “Just everything you need” according to Selena Gomez, The plot of the movie is about Lorenzo Henrie and his best friend going to watch a concert. The story will take a twist when the barriers enter while going on this road trip. The romance factor and comedy will add in more sizzling things to the film. As its the\ first-ever virtual movie, let us see what’s more to come till then stay tuned and stay safe.

A post shared by This is The Year (@thisistheyearfilm)