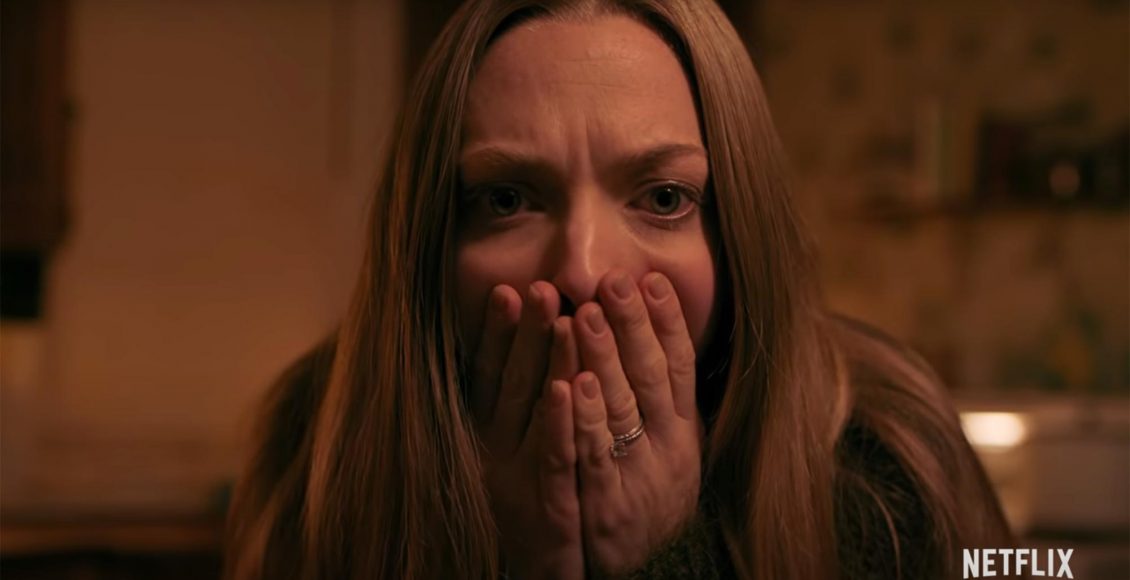 Everything that we hear or see might not be true, but then, where did they come from? What is their origin? Shari Springer Berman and Robert Pulcini’s Things Heard & Seen will give you chills down your spine. The duo wrote as well as directed the pilot for Netflix.

A post shared by THINGS HEARD AND SEEN (@thingsheardandseennetflix)

Things Heard & Seen will soon start streaming and you can check out the trailer. Likely Story serves as the production house of the movie. Netflix will be distributing the series from 29 April 2021 onwards. The movie looks promising, but watch it only if you can horror.

The cast of Things Heard & Seen can be summed up as follows: 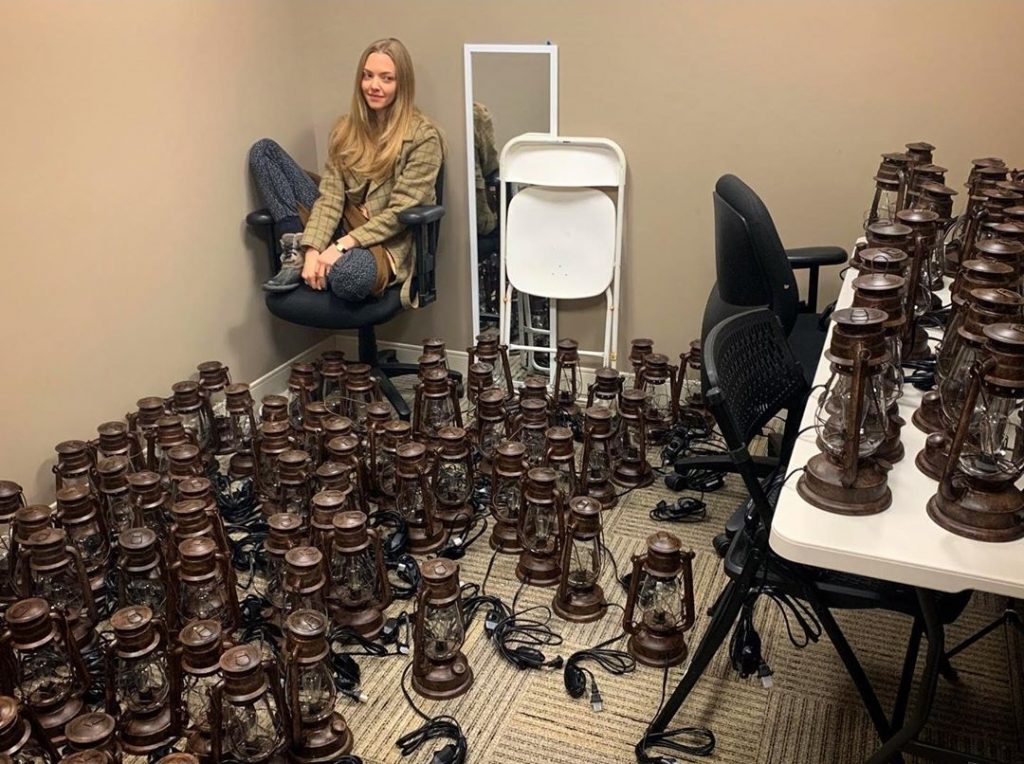 The plot is based on Elizabeth Brundage’s novel All Things Cease to Appear. A young artist and her husband move into a small town. But, little did they knew, what they were getting into. Catherine gradually felt that their house is perhaps cursed. Later it seems that it is maybe a string of secrets. What is wrong with their new home?

This much horror would be enough for a while, so here is some contrasting comedy. A Black Lady Sketch Show Season 2 is streaming on HBO, have a look at it.