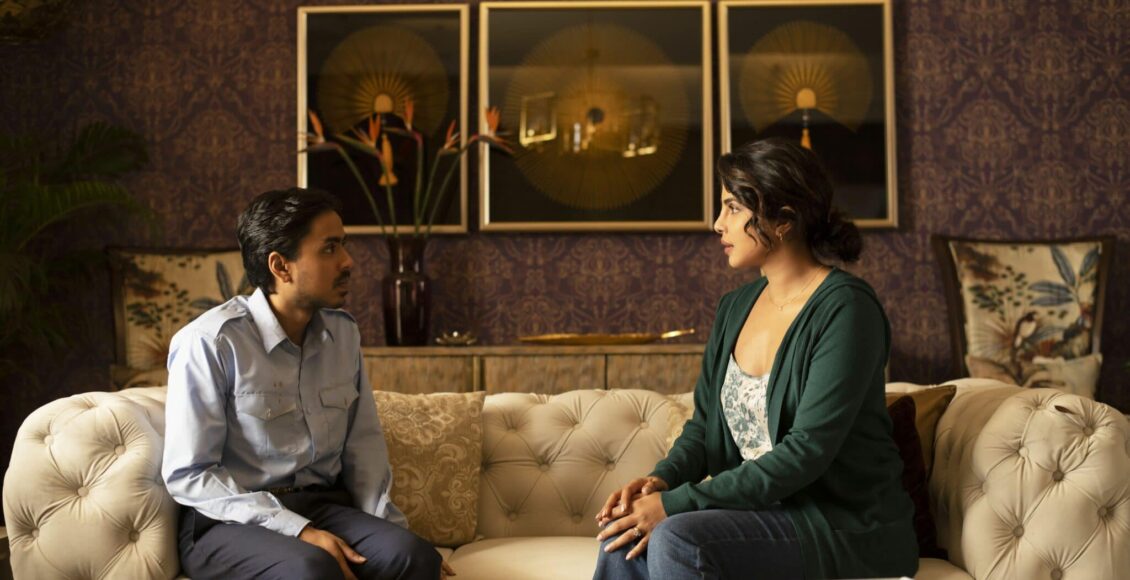 The White Tiger starring Adarsh Gourav, Priyanka Chopra, Rajkummar Rao, and Mahesh Manjrekar has been the talk of the town ever since its inception. Soon after its release on 22 January 2021, viewers and fans have been flooding the internet with their appreciation for the cast and the film. While the trailer received mixed reviews, Twitterati had a whole new viewpoint after watching the film.

The White Tiger tells a tale of Balram, played by Adarsh Gourav, who is born in a small town, in rural India with hopes to study and make money. However, the shackles of poverty and a humongous family to feed chains his opportunity to fly. The film encapsulates Balram’s struggle to escape his village, work for a successful rich man, and make it big in a city. What unfolds as the movie proceeds will shock you and keep you glued at the very edge of your seat.

While one social media user tweeted: “#TheWhiteTiger is a breathtaking commentary on the daily struggles in a divided society told from the Balram’s viewpoint, a driver working for a rich Indian family! Every frame is brilliant with rich direction. Exceptional award-winning work by Adarsh, Priyanka Chopra, and Rajkumar.”

Another added: “It’s very rare for me to like a movie based on a book I personally treasure, but #TheWhiteTiger left me awestruck! The performances given by @priyankachopra @RajkummarRao @_GouravAdarsh were just so enthralling! Do watch if you all have some time to spare.”

On the other hand, the famous YouTuber Ashish Chanchalani tweeted: “Adarsh Gaurav has given a world-class performance in #TheWhiteTiger This man is going to rule in the future. Umeed hai, aap Oscars mein jae @_GouravAdarsh Will be a proud moment for us Indians.”