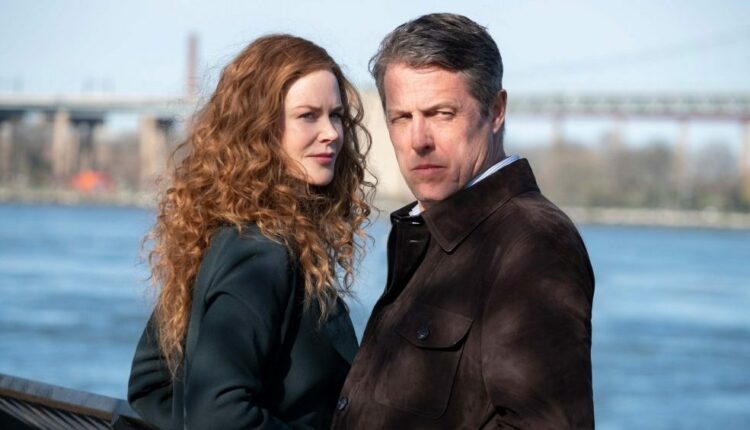 If you like mysteries like Unbelievable limited series, there is one more upcoming to add in your bucket list. The Undoing is about a murder mystery of a woman linked to a missing husband. Nicole Kidman from the Big Little Lies will be playing as Grace. The series is an adaptation of  You Should Have Known by Jean Hanff Korelitz. The book has a 3.4/5 rating on Goodreads. 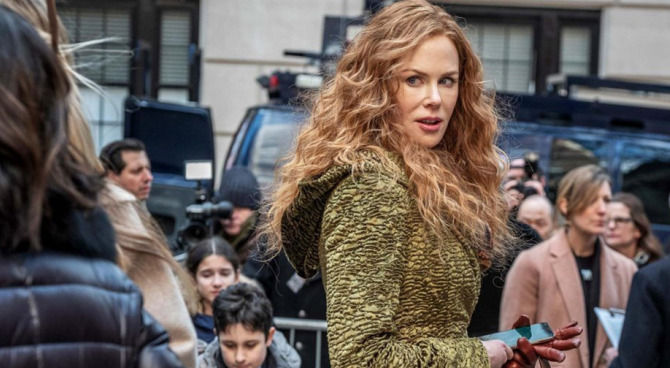 The limited series is releasing on 25th October 2020. The team launched the trailer on 6th August 2020. Being a limited series, it will have six episodes. The users have expressed their excitement with comments like “The role Nicole Kidman been doing lately are varied and top-class,” “I will watch anything with Nicole she has great taste in roles,” “This music reminds me of dark,” and more!

Nicole Kidman is playing the lead role as Grace Fraser. The actress has played a part in trending films and series like Big Little Lies and Aquaman. Hugh Grant, aka Jonathan Fraser, as Grace’s husband. Lastly, their son, Noah Jupe as Henry Fraser. Being a murder mystery limited series, Édgar Ramírez will enter the picture to solve the crime as Detective Joe Mendoza. 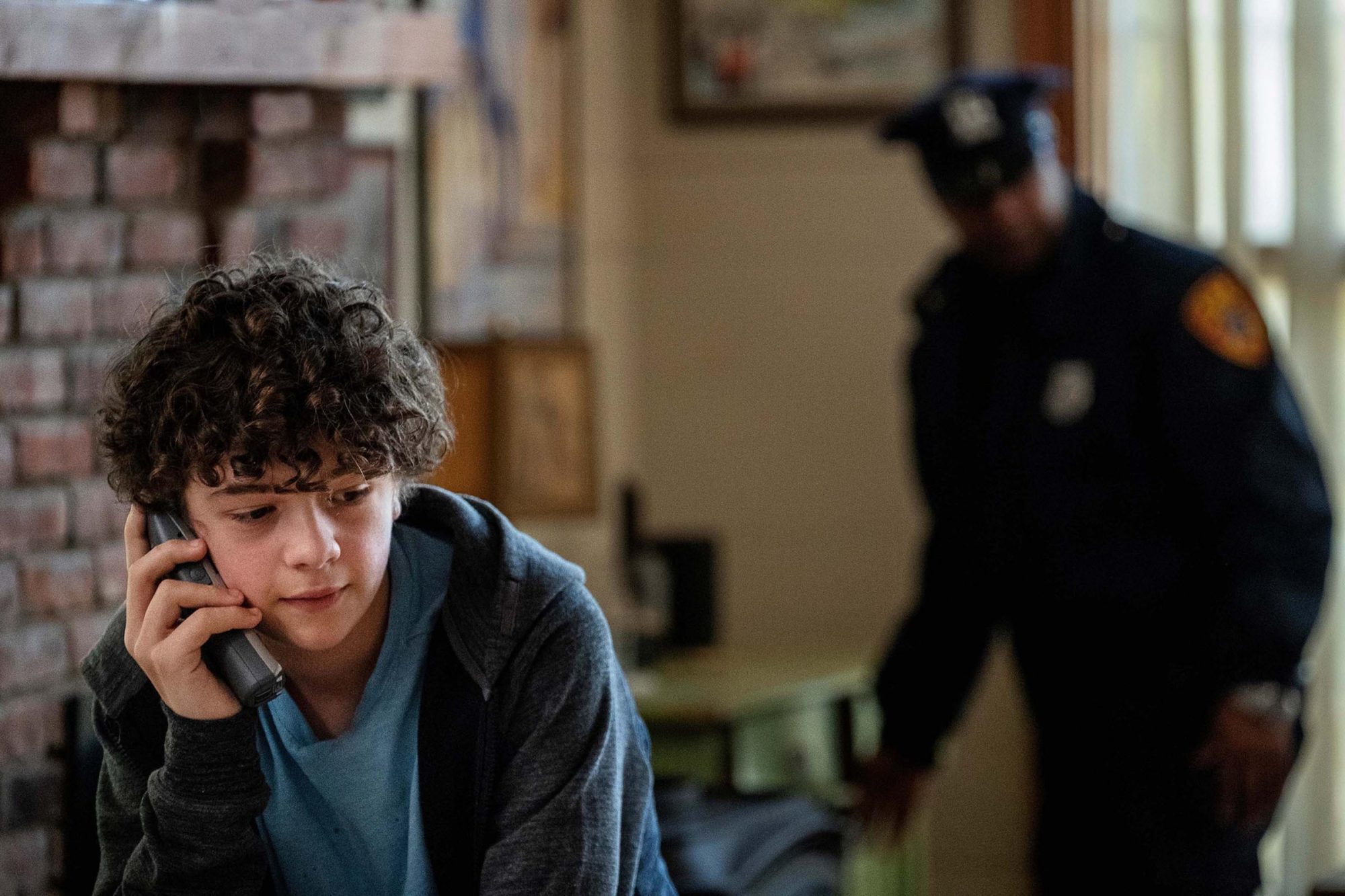 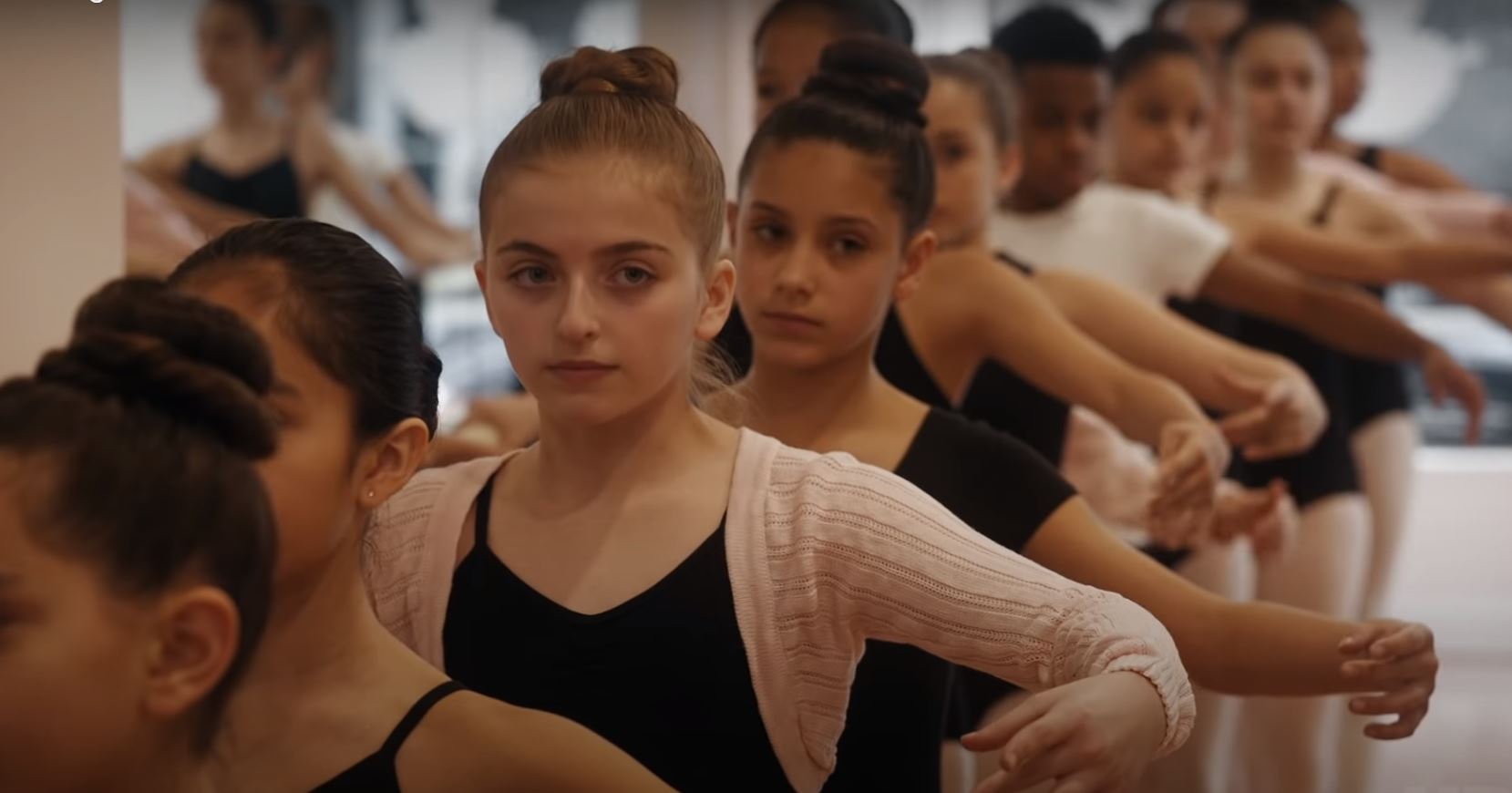 The series is about a woman named Grace Fraster, who is a psychologist. She has a husband named Jonathan Fraser and a son Henry Fraser. Her husband works as a pediatric oncologist. Everything is right in her relationship, and it’s like living a fairy tale. Grace is going to publish her book “You Should have known” in the film. Unless one day, the hurricane hits! 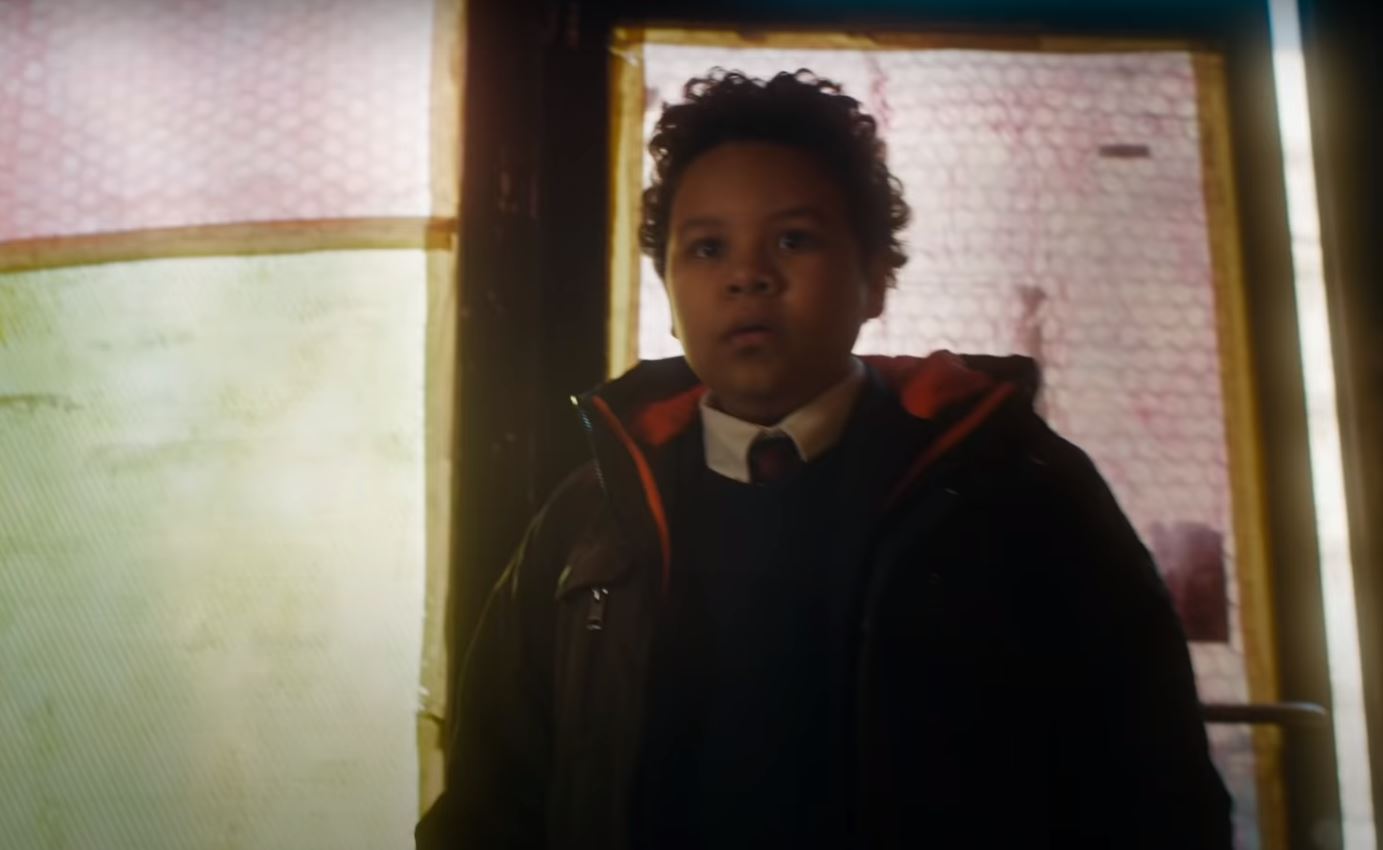 Three days before the book release, Jonathan is missing, and a woman who works in Henry’s school dies. Someone kills the women brutally. Both events occur at the same time, so the police suspect Jonathan who went missing. Grace arrives at her apartment, seeing that her house has been under investigation. The detective, Joe Mendoza, investigates Grace about her husband. But she declines to admit that her husband might be involved in the death.

Grace is confused if she knew her husband that he portrayed to her. Her son Henry tells her that she is acting weird in the trailer as the police find out that Grace was walking on the street at the murdered location or the husband’s location. She claims that she was just walking on the streets like a casual day. The police find her statement fishy, so they dig more on Grace. So who killed the women brutally? Was it the Spouse? Was it Grace? Stay tuned on HBO to find out!

We Are Who We Are: Release Date, Cast, and Plot.