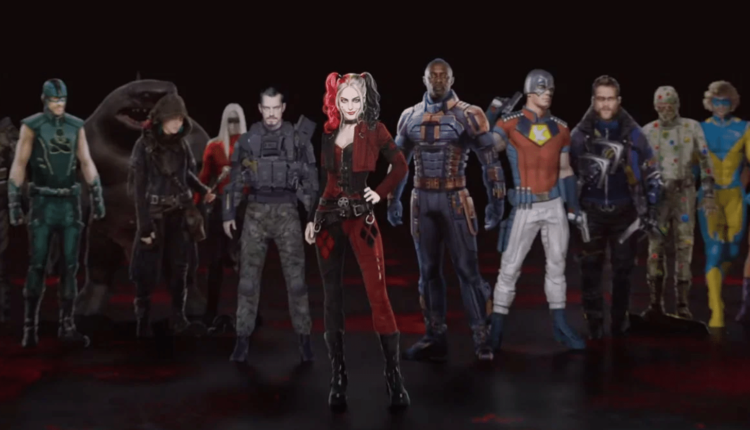 The film is back with Harley Quinn which will be played by Margot Robbie. It’s a second part with the remake of the first film. A teaser was launched with the team and cast talking about the upcoming movie. The film is written and directed by none other than James Gunn, who also directed popular films like “Marvel: Endgame” and “Guardians of the Galaxy” film series. Keep reading to know everything about the upcoming movie. James has named the film as “The Suicide Squad” instead of “Suicide squad” hinting its remake.

The film is releasing on 6th August 2021. The team launched the teaser on 23rd of August 2020. Fans are excited about the upcoming movie and have commented like “John Cena looks like a character out of the Kickass films,” “So nobody is gonna mention king shark” and “In other words, *this time it won’t suck*. I’m so excited for this adaptation!” 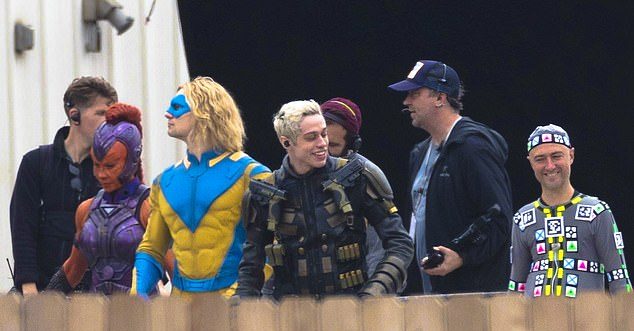 Let’s discuss the comments mentioned about the cast. Yes, you heard it right John Cena will be playing the character of Christopher Smith aka Peacemaker, who is a “douchey Captain America” according to him. Margot Robbie will play Harley Quinn’s role like the first part, but Idris Elba replaces Deadshot by renaming the character as Bloodsport.

Other characters like Joel Kinnaman as Colonel Rick Flag returns as the leader of the military in the upcoming film. Also, who will forget the badass Viola Davis, aka Amanda Waller will now lead the Suicide Squad. Jai Courtney as Captain Boomerang will also return from the last movie.

The new cast members include:

The teaser doesn’t entirely give us an idea about what the film is about, but it talks about the time in 1970s war movie combined with the brilliance of action and comedy. The next mission of the new suicide squad will be o free the South American country.

As we mentioned before it might be a sequel to the previous part, but it looks like a remake. Like it starts with Harley Quinn’s costume of blood-red dress which makes her look even better. We also saw the character wearing a black pantsuit which kind of makes her look classy. John Cena will also play his part as a Peacemaker, who would kill to create peace. The film will revolve around breaking things and breaking people. A twisted fantasy is coming up in theatres in 2021! Stay tuned to know more!