The Sleepover: What if the women you are dating has got her hands dirty doing some fishy work? What if that will cost your family? Of course, I’m not talking about something dangerous, but this film will lead us to a new adventure! With the kids rescuing their parents from the main protagonist of the show! The movie is like a remake of Nancy Drew and Spy Kids’ idealogy! Keep reading to know everything about the upcoming Netflix film. 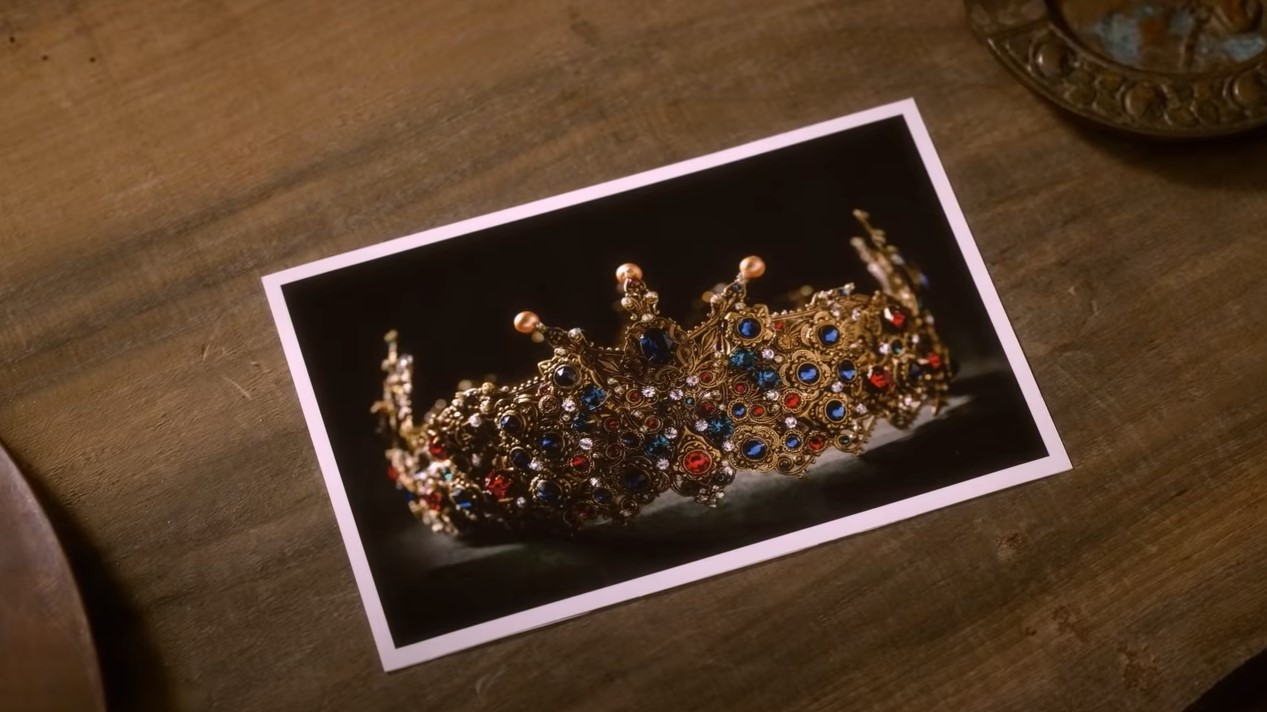 The film is releasing on Netflix on 21st August 2020. Netflix’s official account published the trailer on 5th August 2020.

Ken Marino, as Glen Finch, is an innocent man who has no idea that his wife is involved with bad men. Malin Åkerman will play the wife’s character, Margot Finch. She is a fighter and a spy who hides her designation to her family. They have two kids named Clancy Finch and Kevin Finch, who will be played by Sadie Stanley and Maxwell Simkins. 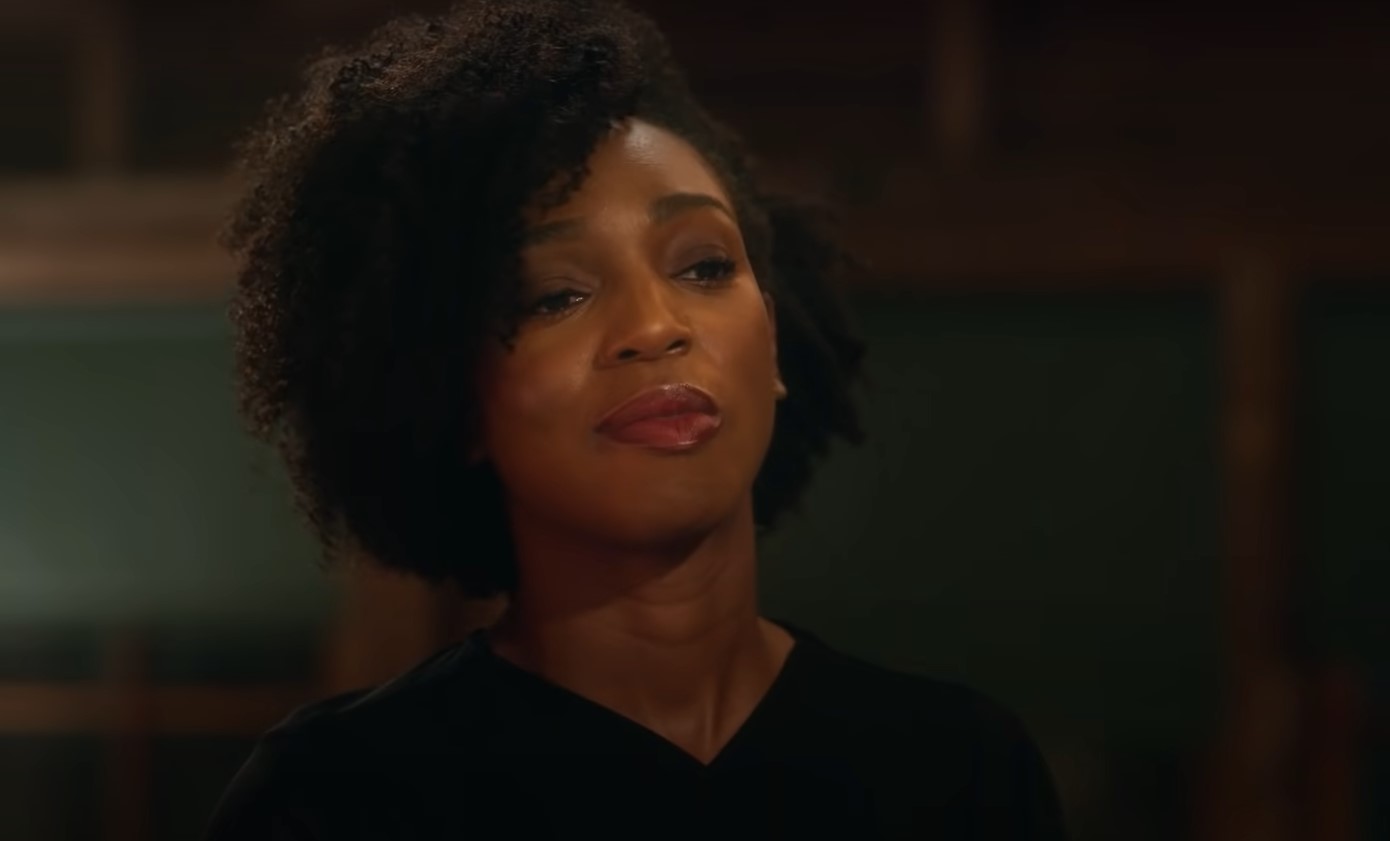 Enuka Okuma will play the protagonist of the show. Karla Souza’s character might be queen whose crown they are about to rob. For many who haven’t heard the name of Karla, she is the actress from How to get away with murder series. The series in which Viola Davis won the Emmy awards. But as the team hasn’t given any confirmation, we have to wait and watch!

The movie is about a woman named Margot Finch, who is secretary an agent. One day she gets abducted with her husband by the bad men. She meets her previous beau, who tells her that “they want us to steal the crown.” The character played by Joe Manganiello mentions the villain’s name as “Jean-Paul Deauxville.” He is a creepy man who hid his face in a hood.

Whereas on the other side, the kids will find their parents with different clues. Also, Margot, the mother, who leaves a neckless before getting abducted. So the nancy drew in the film is Clancy Finch, daughter of Margot. Every clue leads her to different places like the secret room of her mom wherein weapons like a stick burn out anything like glass.

However, the end up in a stage wherein the security guards have caught them in the film. Will the kids be able to save their parents? Will the heist of the crown be successful? Will, the protagonist of the show risk Margot’s family in danger? Let’s found out in the upcoming days!

- Subscribe us on Google News Get the Latest news updates on WhatsApp & Telegram by subscribing to our channels.
Tags
The Sleepover