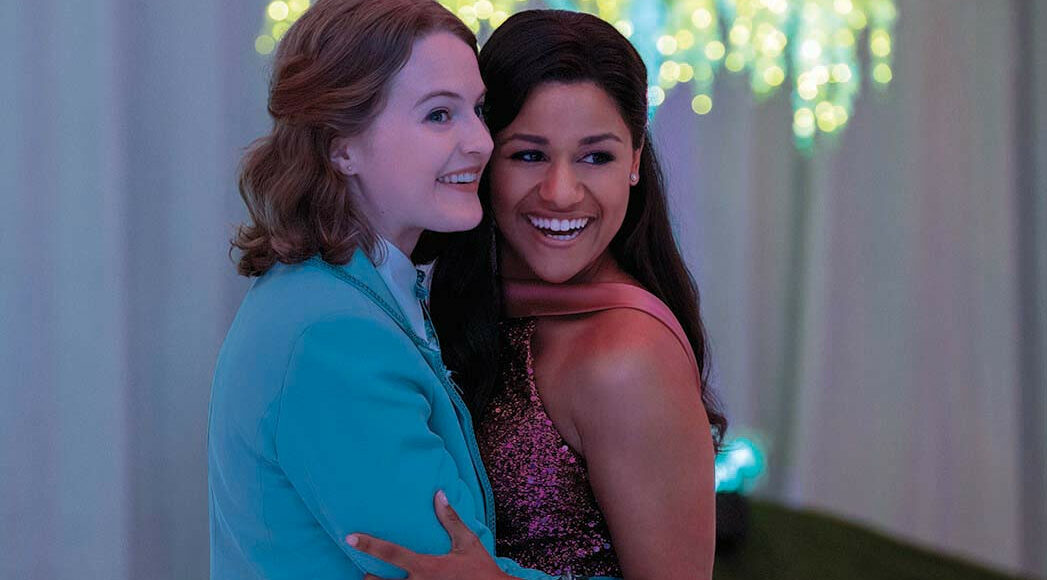 The best things about high school films are the Prom Night. Every teenager waits for the day to ask their lady to be their prom date, and a girl is swiping through her dresses, to find the perfect one! A girl to girl romance will highlight in the upcoming Netflix film. It excites even more because a female to female or male to male romance has always been on the sidelines. But this time it will take over the lead in the upcoming film. First, it was Haunting of the Bly Manor and now “The Prom” this December 2020. Stay tuned to know everything about the film. 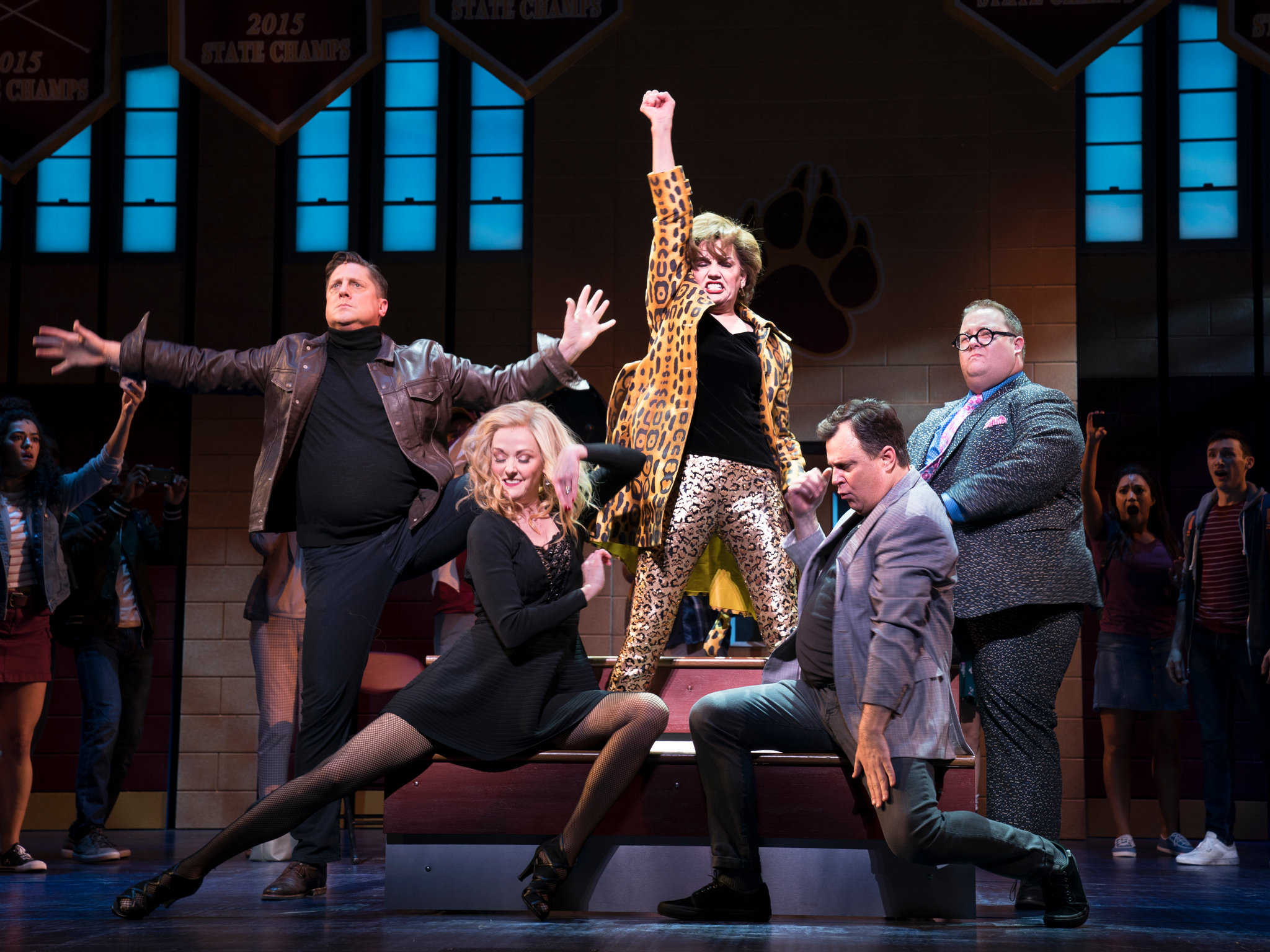 The Netflix film is releasing on 11th December 2020.

The celebrities will play as stars in the upcoming film. They are as follows: 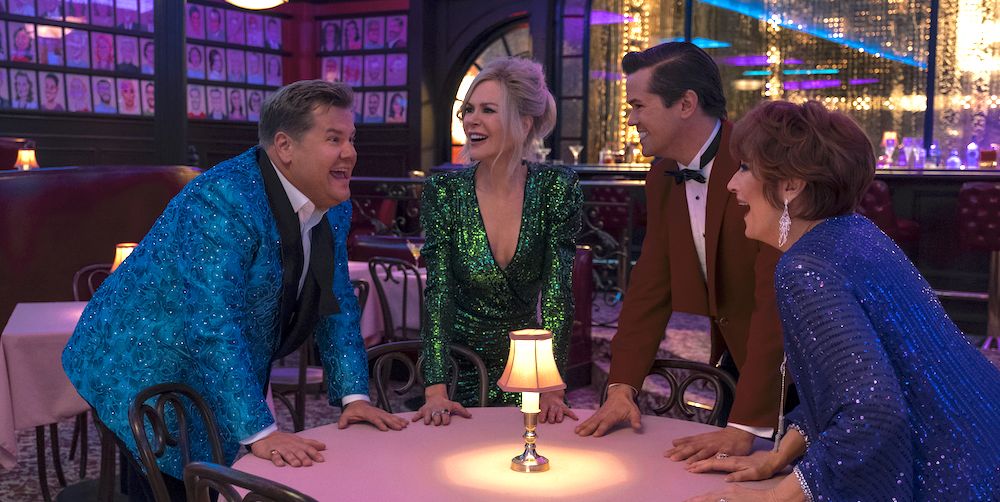 All the four stars will help a teenage kid from Edgewater, Indiana to celebrate an actual Prom night with her Girlfriend. Jo Ellen Pellman will play the teenager’s role as Emma Nolan. Ariana DeBose as Alyssa Greene, who is Emma’s girlfriend. Others cast  like Kerry Washington, Kevin Chamberlin and more will be joining the upcoming film. 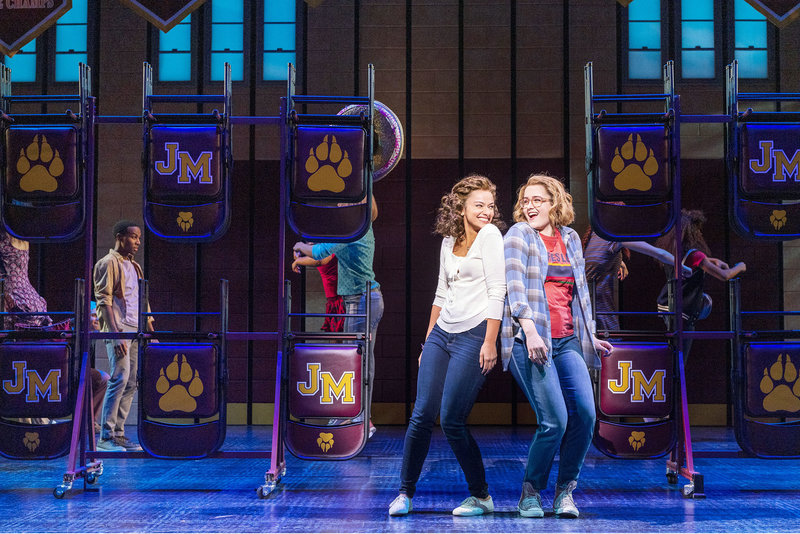 The film is about Emma Nolan, who desires to go on a prom night like every other kid. But the people who are against opposing her wish is almost the whole class—a female to female romance entering Netflix again. The Prom is every highschool teenager’s wish. Everyone has fantasised about it at least once a lifetime. But what if a girl wishes to bring her girlfriend and everyone turns against you? This 2020, its time to update our minds and get over the fact that the society will decide who you choose to date. 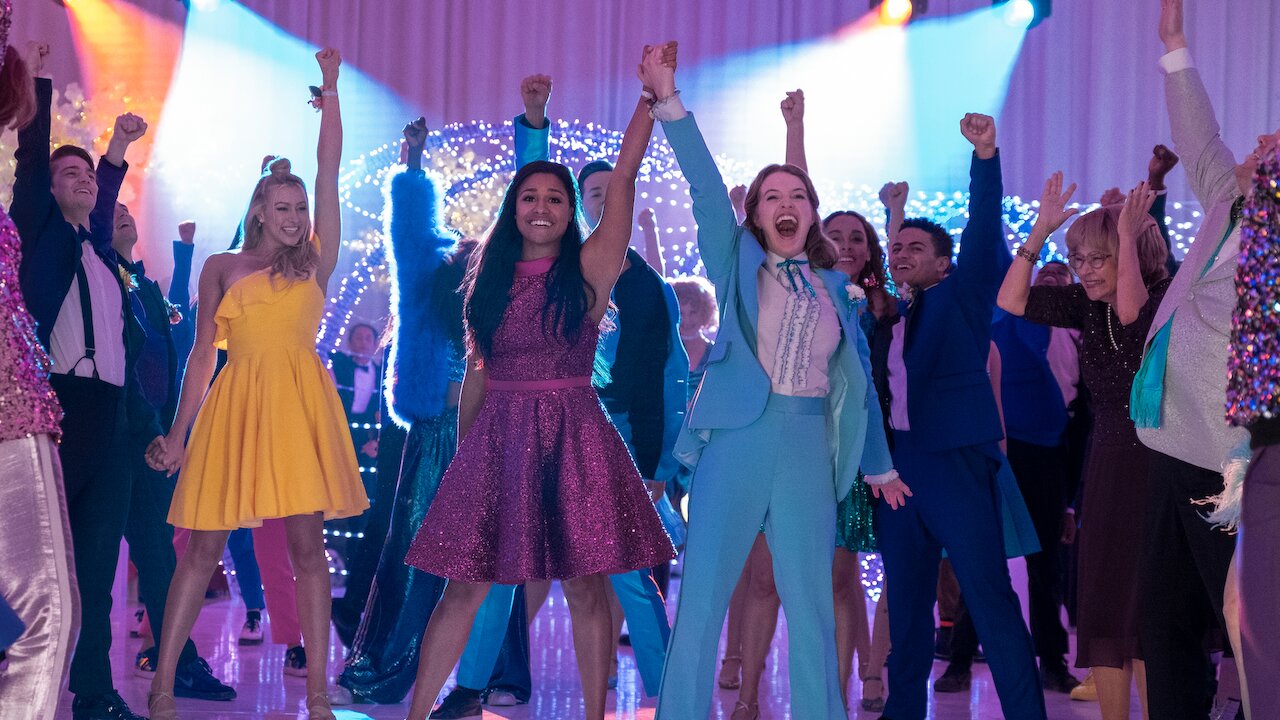 We have four celebrities in the film which faced colossal loss, and they give a comeback by giving Emma Nolan a prom she desires. The stars aka Barry Glickman, Dee Dee Allen, Angie Dickinson and Trent Oliver lose their money in broadway theatre and shift to Edgewater Indiana. That’s when they meet Emma Nolan and promise her that they will give her the prom she desires. Basically they will help Emma get her girlfriend, Alyssa Greene to the Prom NIght.

The guys will wear tux and the girls in their fashionista dresses, with every guy asking a girl out for Prom. But Emma will show up with her girlfriend which the whole school opposed, sometimes breaking rules is fun. There will be dance, spotlights, dance steps, and a Kickass Prom! 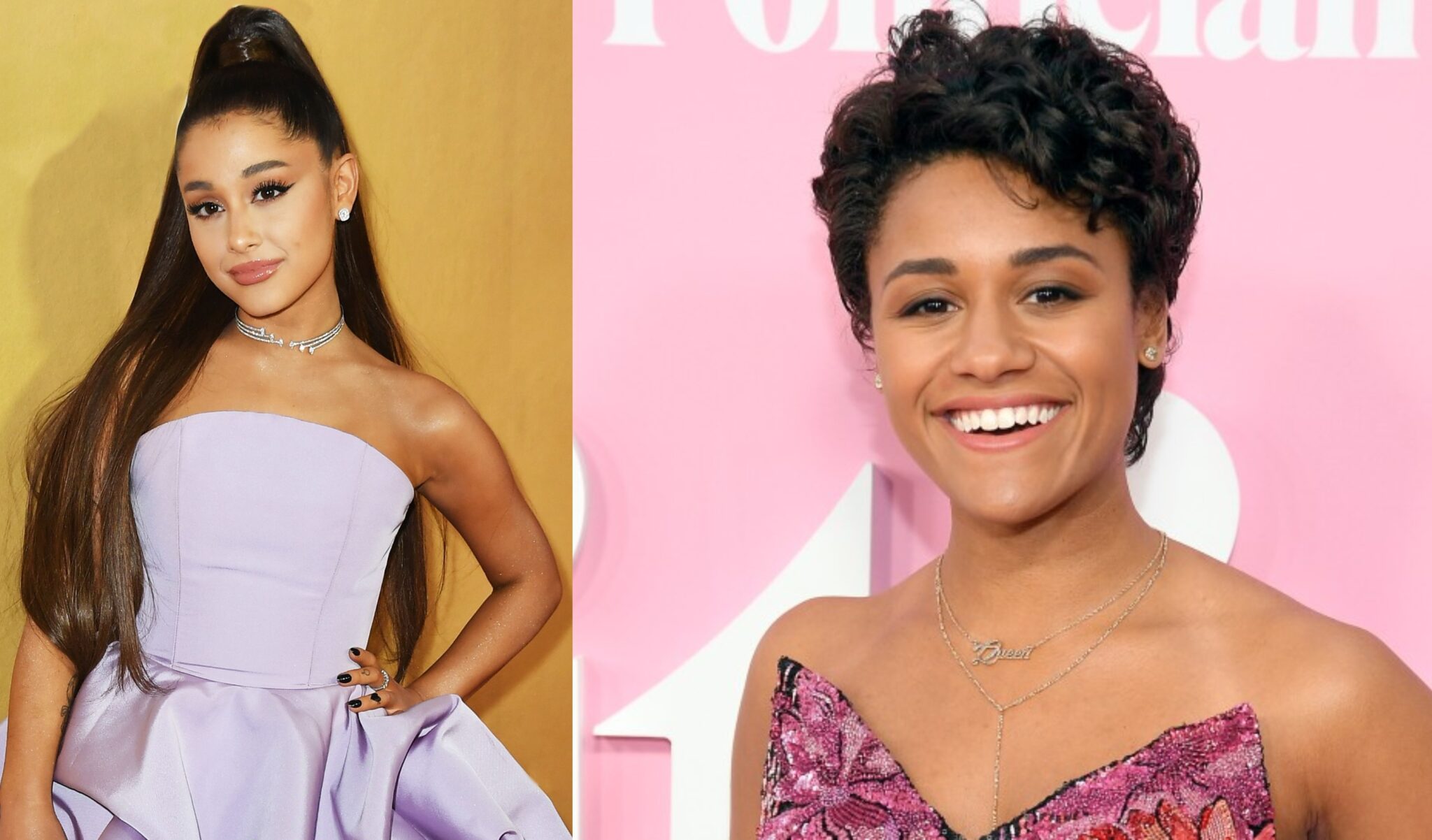 The 7Rings singer Ariana Grande was supposed to run as Alyssa Greene. However, due to rescheduling issues Ariana Grande’s role was replaced with the well known actress and dancer of Musical Theatres, Ariana DeBose.