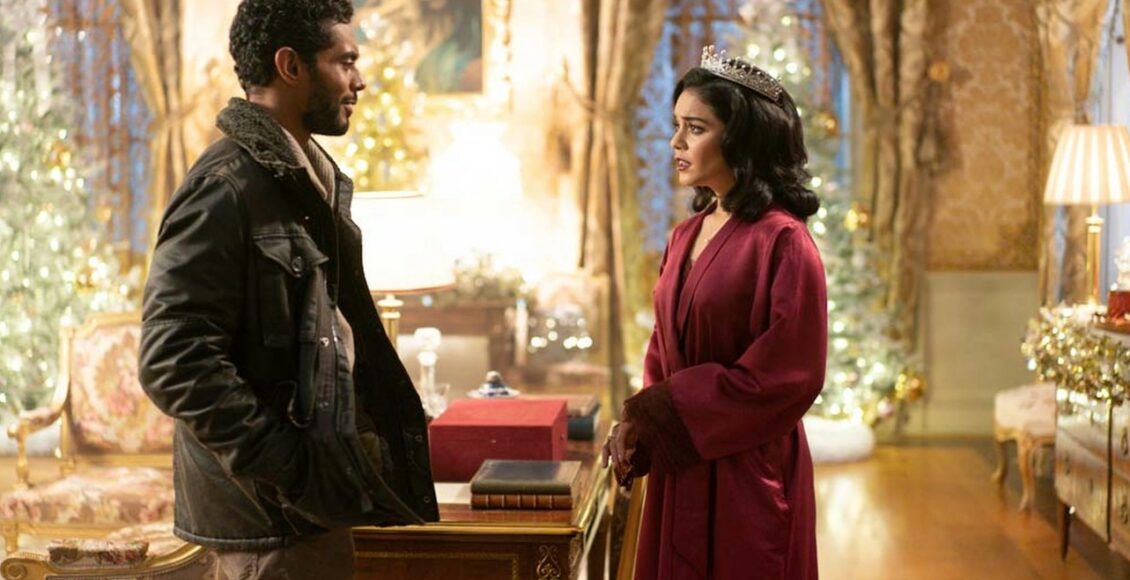 Christmas is coming and so are the Christmas movies, with the mistletoe set, with freshly-baked muffins, decorated Christmas trees and the love drooling with reds and greens. The sequel of The Princess Switch in November 2020! So the pandemic didn’t take away our Christmas Netflix and chill movies after all. Keep reading to know all the scoops about the film. 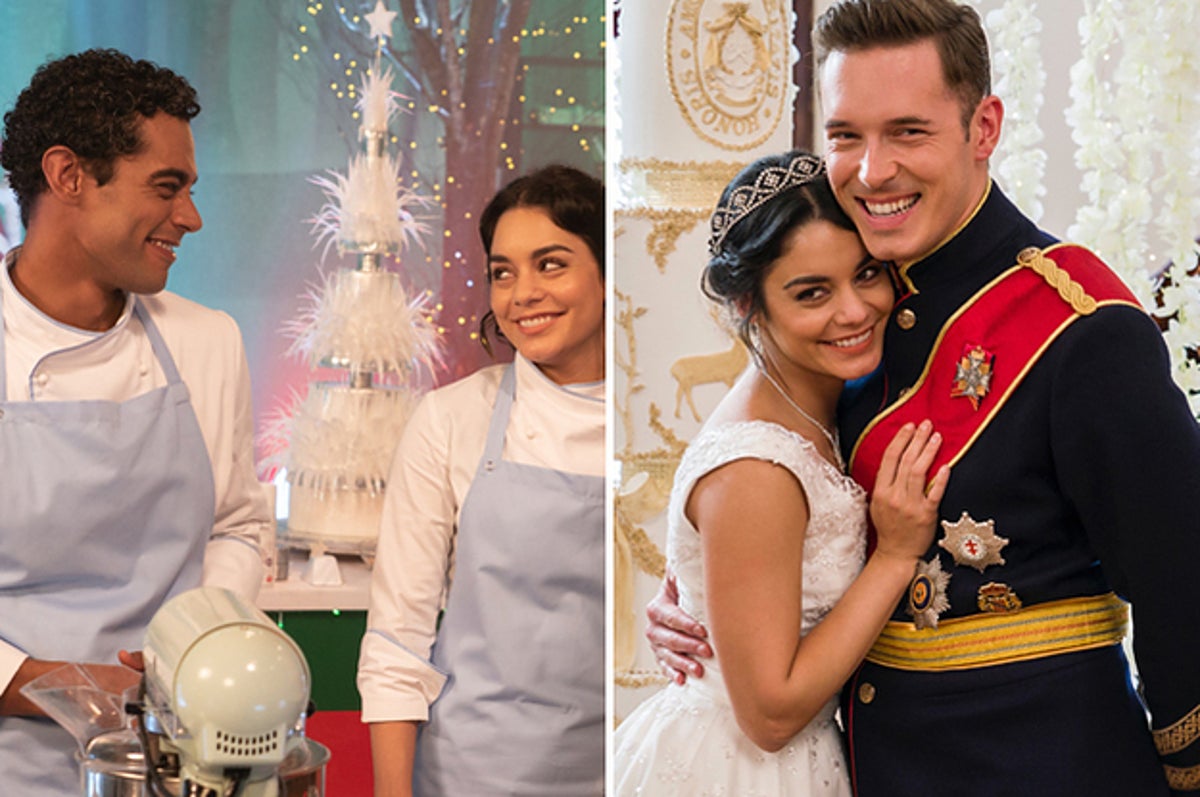 The film is releasing on 19th of November 2020 after two years from the first film.

The original cast will return to the show. Vanessa Hudgens played dual roles in the film, but this time she is going to play three parts which are Stacy, Dutchess Margaret and Lady Feona Pembroke. Actor Sam Palladio as Prince Edward. Lachlan Nieboer will play a new character named Antonio. Nick Sagar as Kevin Richards will catch up his bond with Dutchess Margaret.

The film is the continuation of part one wherein Kevin, and Margaret relationship didn’t work out due to long distance. Kevin worked in the bakery, and Margaret is about to rule the throne with having her Coronation event in the Kingdom of Belgravia. She has invited Stacy and Edward for her coronation. However, she steps in with a surprise but more like a shocker Kevin. The lost love will spoon again with Margaret spending time with Kevin. 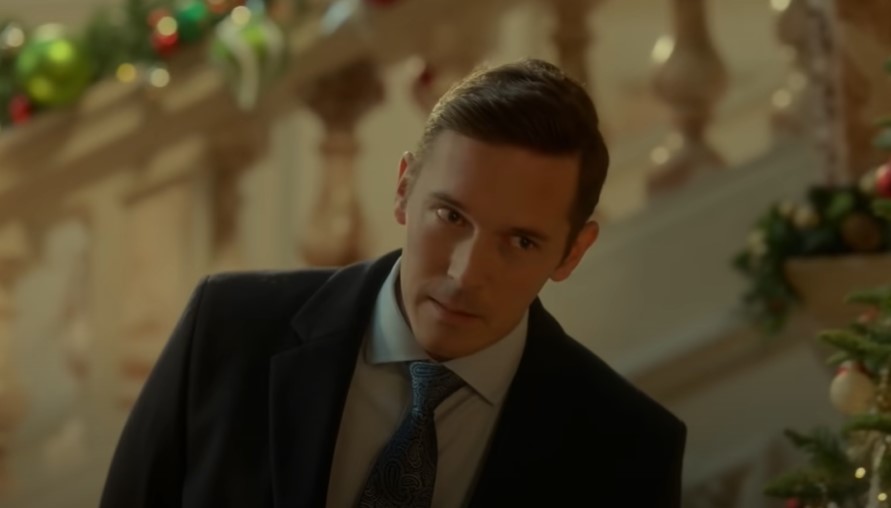 The switch will happen again, and this time it’s another happy ending. But there’s a spoiler alert! The third role Vanessa will be playing as Lady Feona Pembroke aspires to rule the throne. Will she barge in to kill the vibe of happily ever after? Also, Lachlan Nieboer as Antonio who might be an acquaintance of Margaret’s past as she claims that “She has known Antonio forever”. A love triangle barding in, who will win? Antonio or Kevin?  Let’s find out because of this November! 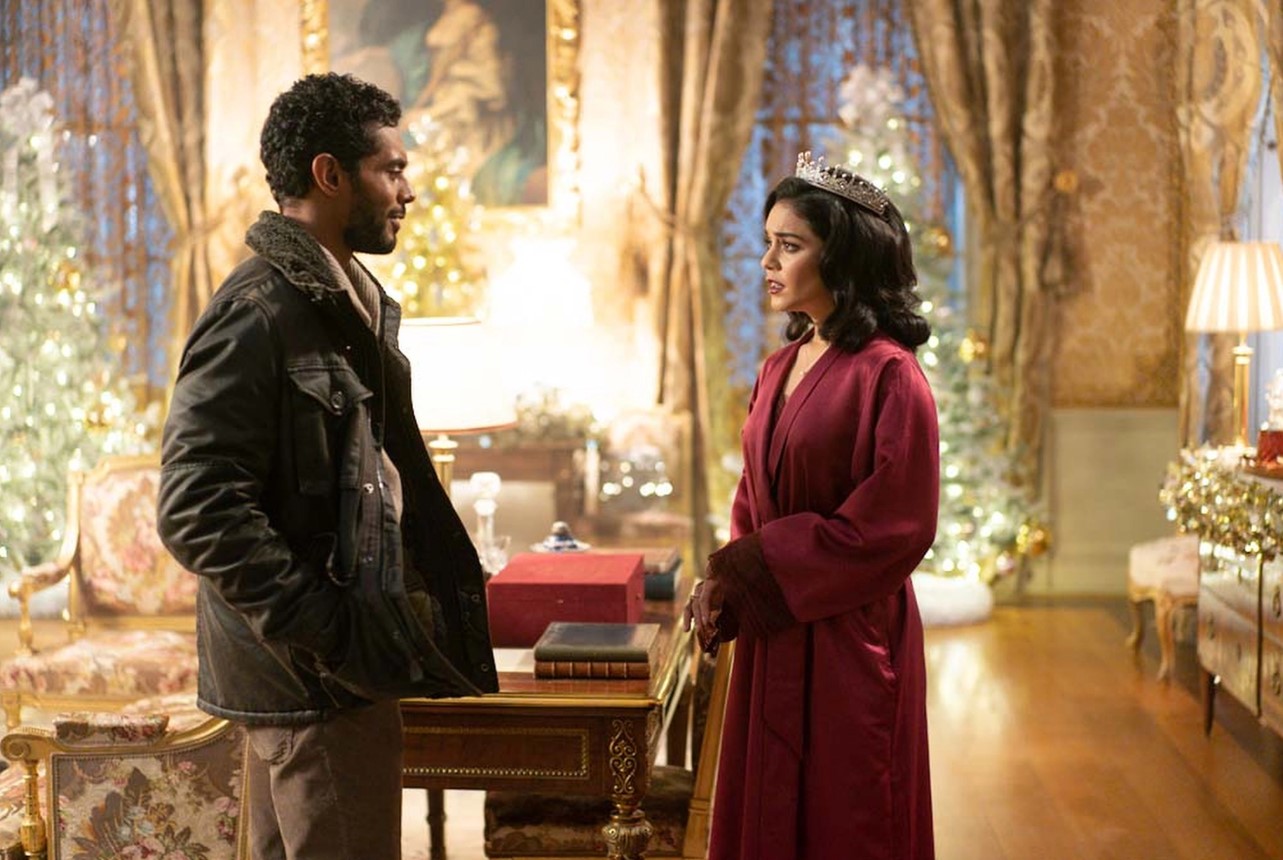 In the previous film, we saw Stacy getting into a baking contest in the Kingdom of Belgravia. She bumps her way with Dutchess Margaret, and that’s when they switch places. Switch as in pretending to be in each others role and playing a role for two days. Dutchess Margaret teaches Stacy about her life, persona like the way she walks and talks. On the other side, Stacy life wasn’t Dutchess’s cup of tea as Stacy was a pro baker who just entered a competition. However, Dutchess Margaret didn’t give up as she wanted to live a normal woman’s life and not have the spotlight for once.

Further, Stacy starts spending time with King Edward and starts having real feelings for him. Dutchess Margaret also falls in love with Stacy’s friend Kevin. It ends with Stacy marrying King Edward and having her happily ever after. However, Kevin and Maragaret’s relationship didn’t work out.

After We Collided: Release Date, Cast, Plot and Storyline.