Don’t Look Up is an upcoming Hollywood film directed, written, and co-produced by Adam McKay alongside Kevin Messick presented by Hyperobject industries and distributed by Netflix. Don’t Look Up is Adam‘s debut for Netflix.

Don’t Look Up had to begin its production in April 2020 but got delayed due to the pandemic. Filming will begin by the end of 2020 and have a premiere in late 2021 or early 2022. The movie is available to watch worldwide on Netflix exclusively. 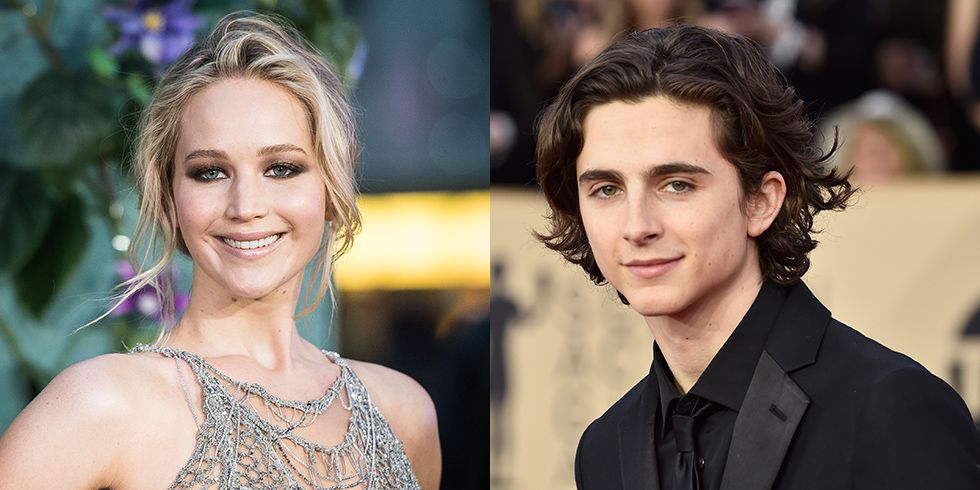 Adam McKay brings the beautiful cast members together in his films. To date, this would be his best. The entire set of the cast is eye-pleasing and appealing. We have super talented stars teamed up for Don’t Look Up. Don’t Look Up is a science fiction comedy film that centres on two astronomers. We don’t know who plays the astronomers’ role; we would suspect Leonardo and Lawrence. The astronomers discovered a massive asteroid invasion that might threaten humankind, bringing the world to an end within half a year. They board on a media tour to warn people regarding the planet’s destruction, making oneself hard to accept. 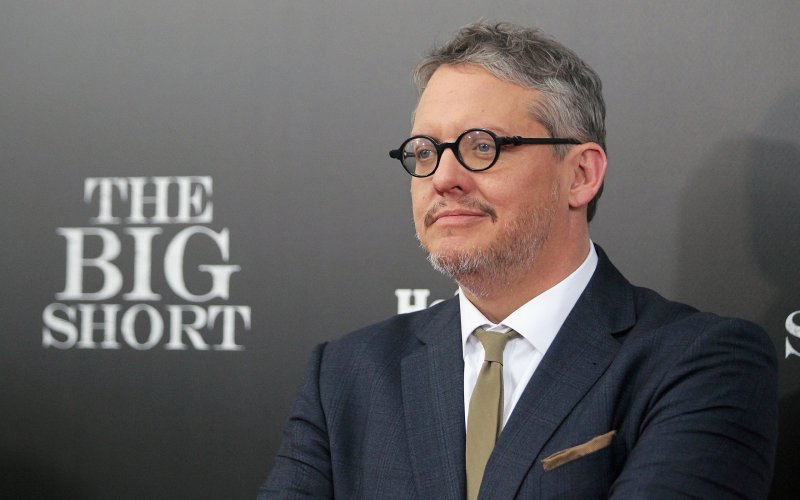 Don’t Look Up is Netflix‘s major budget films with a starstudded cast. Adam McKay is known for his comedy films like Anchorman, Step Brothers, and The Other Guys. Don’t Look Up is something different from those, said McKay in a statement. What’s more exciting? Of course, the cast. We have various award-winning actors and actresses in the comedy film. Not only that also a couple of pop singers join the cast making it more interesting! We hope the movie reaches up to the audience’s expectations with the iconic cast. Despite Leonardo‘s busy schedule, he agreed to sign the project “Don’t Look Up,” we would assume the impact it had. We don’t have much regarding the forthcoming film; we have a clear cut on the stars and a storyline, that’s all. We expect the production to begin as soon as possible. We can’t wait to see the stars together onscreen.