What if the person you love has turned into a psychopath killer? Do you ever feel like the person you date is not the same anymore? If yes, then pack your bags and leave! I am Just kidding. However, The Paramedic film talks about a psychopath husband who only changes due to a traffic event. Is it okay to keep secrets from your man? What happens if the person finds out? A psychological thriller Spanish film is coming up next only on Netflix. Keep reading to know everything about the film. 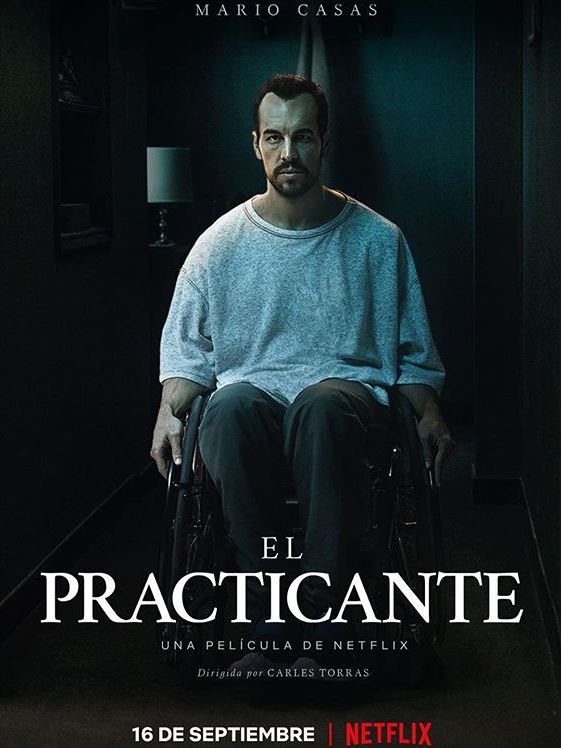 The film is releasing on 18th September 2020. The team launched the trailer on their official website.

Mario Casas plays a leading character as Angel whose personality is opposite of his name in the film. The actor is also featuring in The Occupant released in March 2020. Déborah François as Lane, Angel’s wife. Celso Bugallo is the neighbour next door. Raúl Jiménez, Pol Monen, Gerard Oms, Guillermo Pfening, and Maria Rodríguez Soto will be starring in the upcoming film, but their characters remain a secret.

The film is a psychological thriller wherein a woman has to deal with her obsessive husband. Angel was a healthy man and loved his wife, Lane. However, one day he lost his legs in a tragic ambulance accident. He has to live his life in a wheelchair. 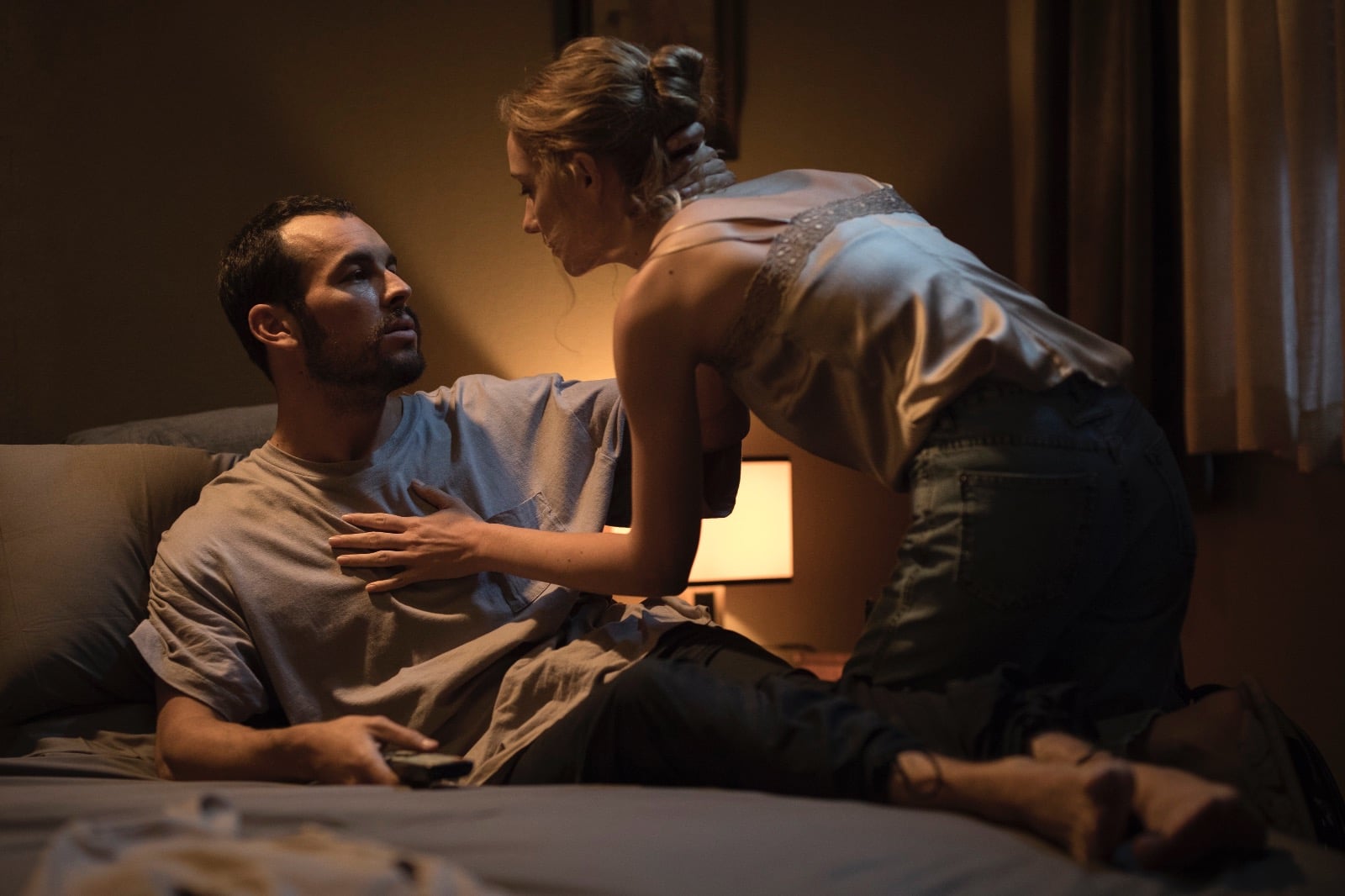 When he returns home to Lane, he becomes a different person. He gets obsessive and suspicious about his wife’s personal life. He keeps on asking who is calling or where is she going like Lane might be cheating on her. On one call, Lane tells someone that she cannot stand his behaviour.

Angel gets furious about it, and he decides to take revenge. He ties Lane in the bedroom such that she cannot speak or move from the bed. She also tries screaming, which caught the neighbours attention. Who would suspect a man on a wheelchair? Therefore the neighbour believes him and Angel shuts the door after the conversation. A Netflix thriller is coming your way in September 2020. Stay tuned for updates!