Dark Desire is a Mexican thriller web series created by Leticia Lopez Margalli. Alongside the creator, Nayura Aragon, and Gennys Perez served as the scriptwriters. Epigmenio Ibarra and Kenya Marquez directed the web series, produced by Argos Comunicacion and distributed by Netflix. Dark Desire Season 1 premiered on 15 July 2020 with a set of 18 episodes. After receiving a tremendous response, Netflix renewed 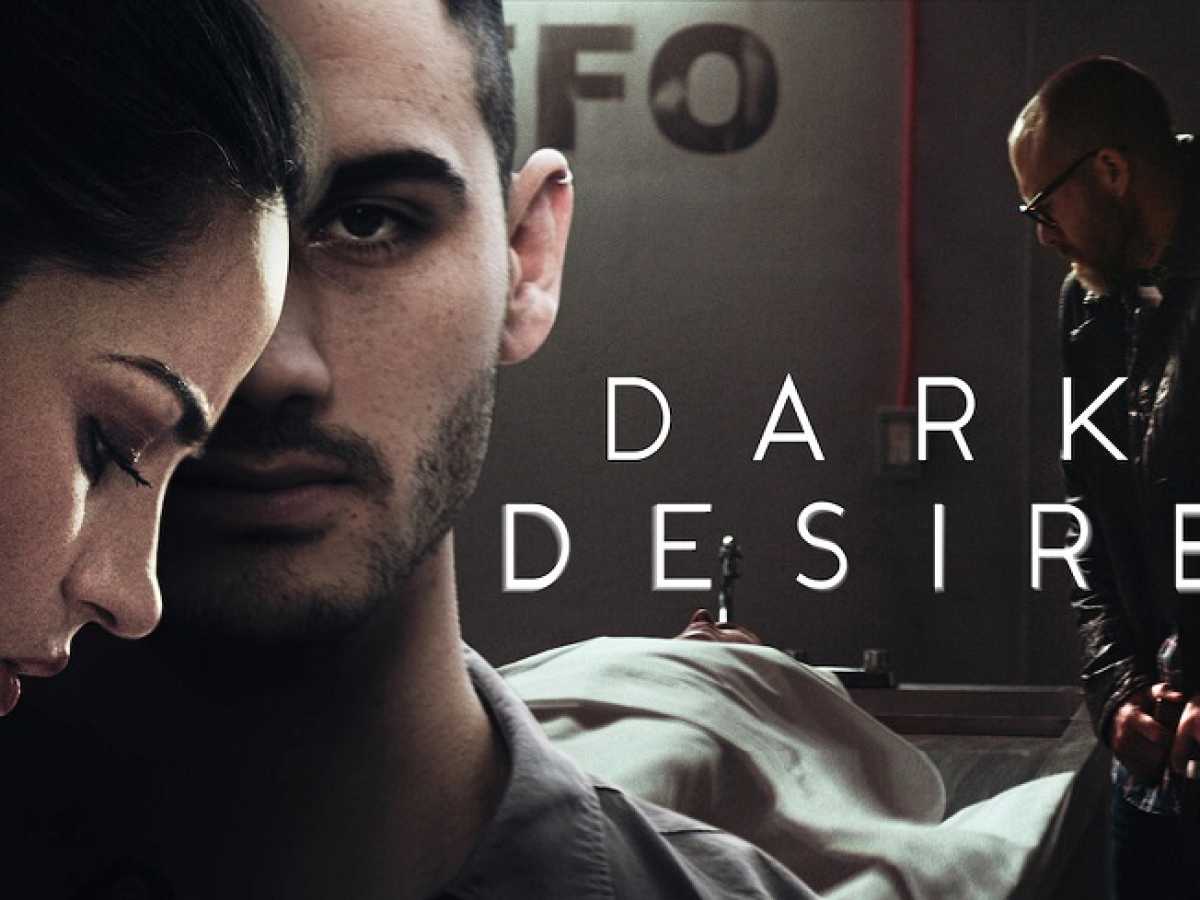 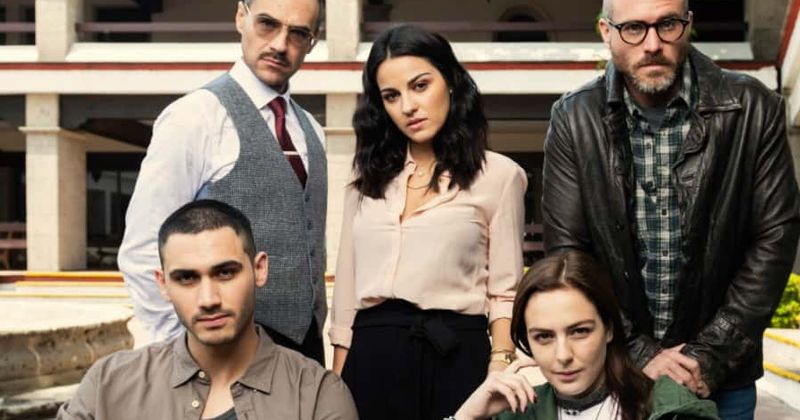 Dark Desire Season 1 concluded with many twists in the tangled relationships. Season 2 would be a lot of thrills, dramas and many facts would be out. Alma and her daughter are in love with the same person, Dario. Sounds strange, right?? But this is it as Alma and Leonardo split up. The Solares brothers are madly in love with one lady, Brenda. And then happened a mysterious death of Brenda Castillo which brought the cop, Esteban, into the story. Well, Leonardo also kept things secret from his wife and family. Brenda and Leonardo are in an intimate relationship?? Sources state that Brenda committed suicide as soon as Alma left her place. But why would she??? Esteban confirms that it’s suicide. But what we got to know is Esteban truly loved Brenda. 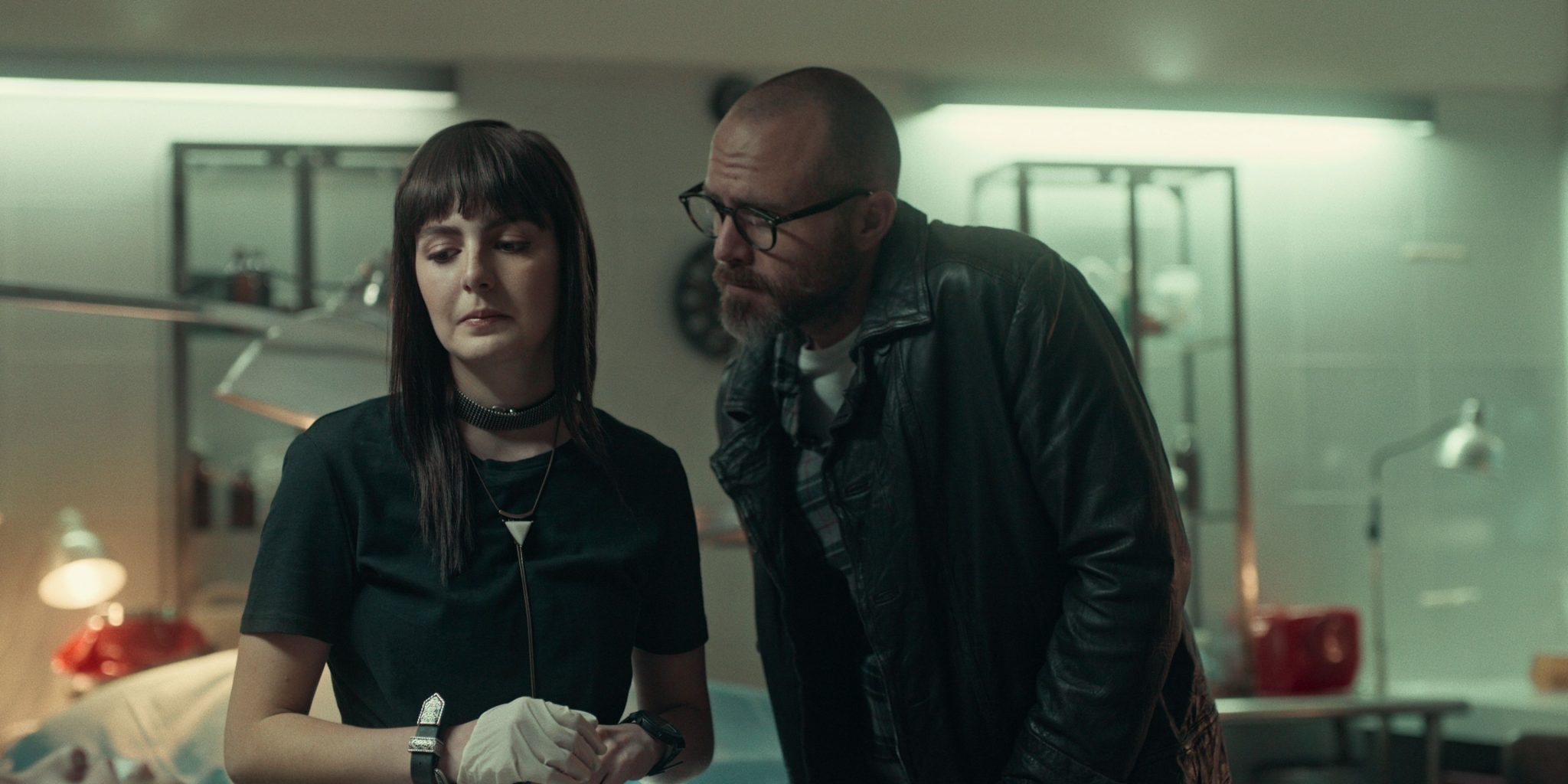 He would leave the mystery this way!! Season 2 will explore the mysterious death and the dark secrets of the couple. To know all these, we need to wait for Dark Desire Season 2 to hit Netflix.

Dark Desire is the most-watched Spanish shows on Netflix, which gained fans all over the world. The steamy drama awaits the audience!!!