“Borat: Cultural Learnings of America for Make Benefit Glorious Nation of Kazakhstan” is a Hollywood mockumentary film directed by Larry Charles based on a fictional character “Borat Sagdiyev” by Sacha Baron Cohen. Alongside Cohen, Jay Roach served as the executive producers. Cohen also penned the script and did the screenplay alongside various people. 20th Century Fox distributed the film which premiered in 2006. Cohen‘s elder brother Erran Baron Cohen composed the music.

There’s no official information regarding the release date to the sequel of “Borat: Cultural Learnings of America for Make Benefit Glorious Nation of Khazakstan.” We expect Borat 2 to be out in November 2020 nearing the elections.

Well, reports previously stated that the Cohen would not continue his role in Borat and will be retired. But the latest videos and pictures going viral shows Cohen in Borat‘s attire filming in the streets of Los Angeles accompanied by his troupe. So, with this, we confirm that Sacha Baron Cohen will play the lead once again in the upcoming sequel of Borat. Yes!! A piece of happy news!! 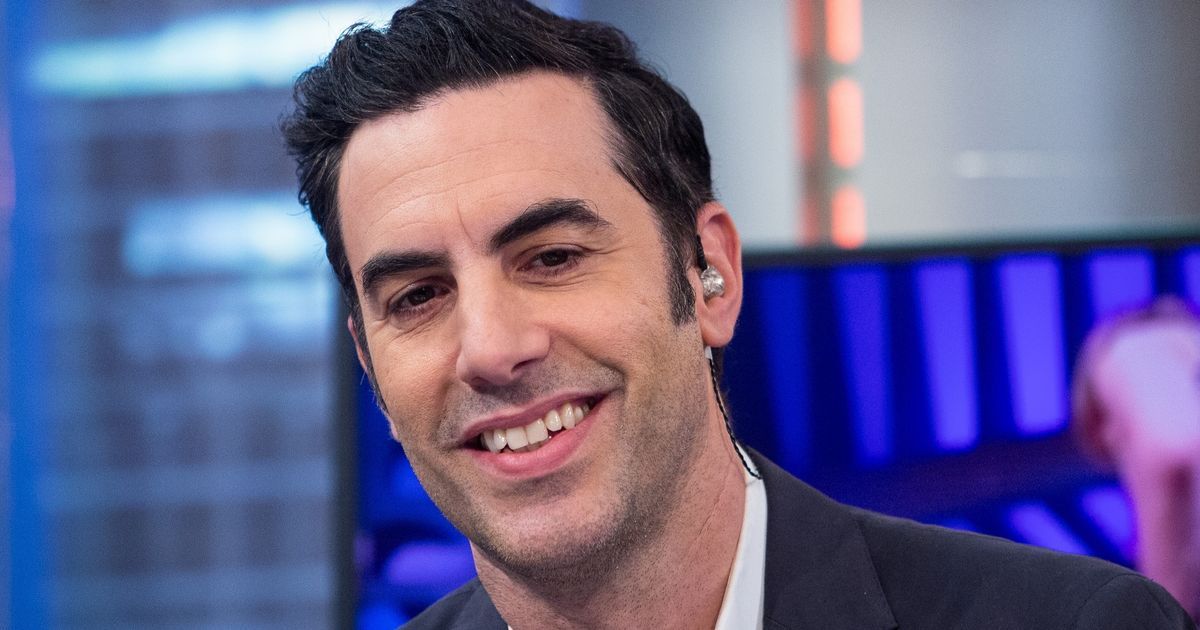 “Borat: Cultural Learnings of America for Make Benefit Glorious Nation of Khazakstan” was a blockbuster. Borat was filmed with a budget of $18million and grossed with $262.6 million at the box office. It is Cohen‘s massive hit which gave him recognition since then. Well, there wasn’t any official information regarding the sequel like who’s producing, the distribution companies etc. There was a short clip shot by a fan which depicted

Cohen in Borat‘s attire with the big moustache. The plot follows a fictional character Barot, a reporter who drives from Kazakhstan to the U.S to interview the ordinary people regarding the American Culture to progress his mockumentary. Well, specific facts and comics led to a little negativity but also got appreciated at the same time for its comic. Due to the controversy, the film got banned in few countries but positively didn’t affect its performance at the box office.

After Cohen playing Borat, he received many opportunities which were huge blockbusters after Borat and created a remarkable image. Well, the rumours, the videotapes everything is accurate!! Cohen is all set to reprise his role as Borat in the sequel of “Borat: Cultural Learnings of America for Make Benefit Glorious Nation of Kazakstan.” He secretly shot his film and interviewed various ordinary people disguised to know about the people’s point of view. The sequel will also bring the facts of Donald Trump and include the pandemic situation and its effects. People love the character Borat played by Cohen, which portrayed the common issues of Americans like racism, inequalities, discrimination, etc., which connected a lot of people. His performance was spectacular; he was an Oscar nominee for playing Borat and received a Golden Globe Award for his performance.

Govt Revises SOP for Exams Ahead of NEET 2020