National Research Group has enlisted top entertainment franchises in the past years. The process started with the survey in January 2019 conducting more than 350, 000 interviews on around 700 entertainment franchises to discover which were said to be the most inspiring, bold, and thought-provoking by U.S. consumers. The results were analyzed to determine which franchise are most likely to withstand in the future.

Variety revealed the top picks from the NRG survey that includes Disney and its subsidiary Marvel dominating the top 20 entertainment franchises with 70% of the entries. It includes films, television series, and video game industries that are present worldwide. Netflix also made it to the list with three titles. 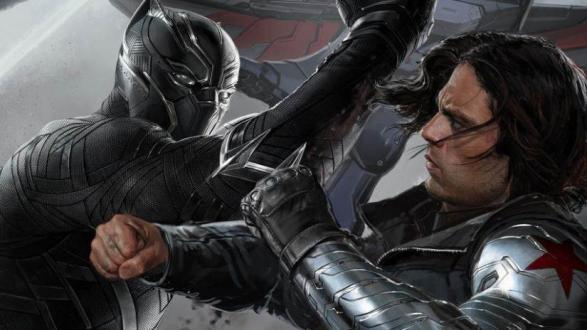 NRG CEO Jon Penn said that the audience is always up for entertainment franchises to move towards important cultural conversations and create a new reality — one in which optimism, diversity, and curiosity unite rather than divide us.  The survey concluded Marvel’s Black Panther

, Netflix’s Black Mirror, Fox and National Geographic’s Cosmos, and Broadway musical Hamilton, as the boldest franchises. The video game series Animal Crossing became even popular during this quarantine period as players considered it a creative space and more than just a game, according to the reports of the survey.

For an audience of 13-24 years, SpongeBob SquarePants and Shrek are in the top five franchises. Get Out, Black Panther, Insecure, Black-ish, Atlanta, Black Lighting, Empire, Power, and Queen Sugar are the strongest brands for people of color featuring cultural representation.

The success of young adult franchises like Euphoria, Sex Education, and On My Black, suggest that the genre is one of the most diverse categories of content, stirring personal growth of viewers of all ages. Several well-established franchises like Fast and Furious, The Matrix, Mission: Impossible, and others will be returning in 2021 and have grabbed the audiences’ attention.