A parent always tries to save their child no matter what happens. Suppose if you are a parent, will you protect your children if they commit a crime? Will you try to hide it? A story of helpless parents who are trying to save their daughter who killed her school mate. Keep reading to know everything about the upcoming film.

Joey King, from the Kissing Booth Netflix film, will be playing the lead role in the upcoming movie. She will be playing as Kayla. Mireille Enos and Peter Sarsgaard will be playing a part as her mother and father in the film. Brittany is the girl she pushed in a running water stream which kills her. 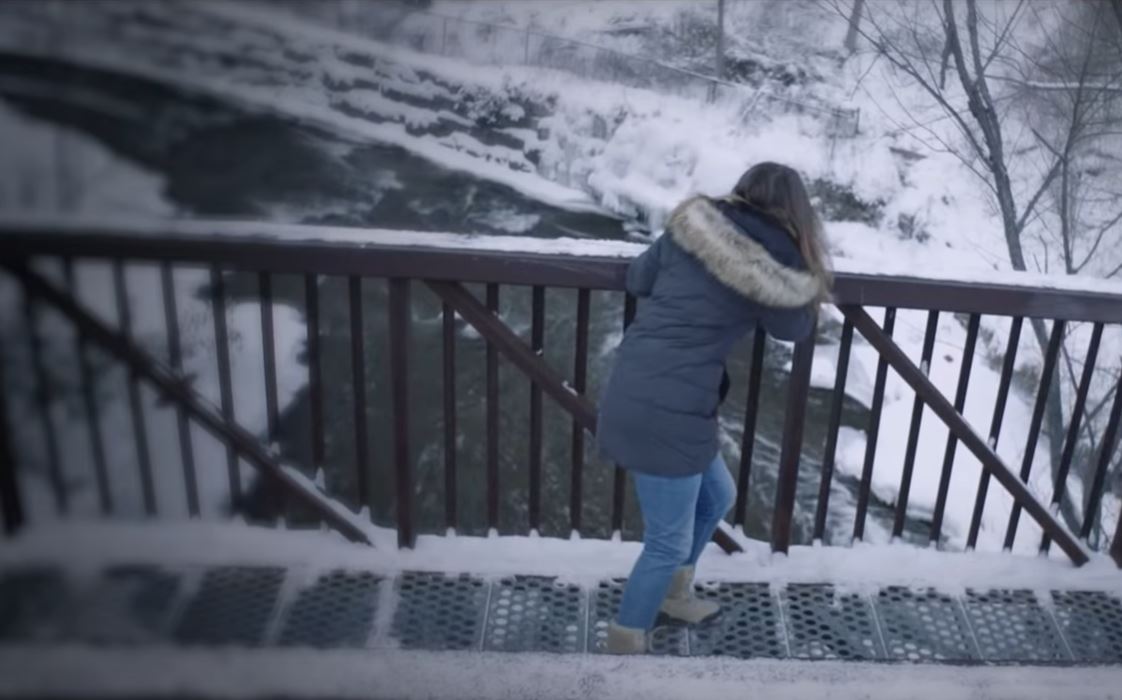 Brittany and Kayla didn’t make it till the school camp. On the street, Kayla finds Brittany bruising all over her face, so she gives her a ride to the school dance camp. When asked about the bruises, she skips the topic and tells Kayla’s parents to pull over to seek a bathroom near the road. Kayla follows her way. 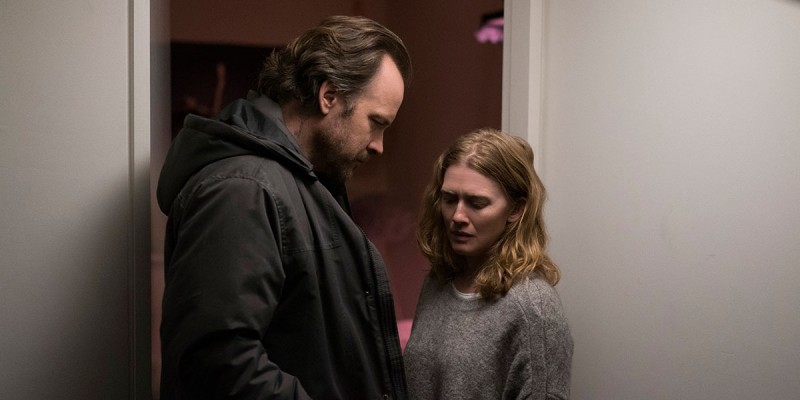 It was a snowy climate with Kayla and Brittany ending up on a bridge, and there was streaming water blowing below it. Kayla’s parents heard a sound, so they came running to watch what happened. They saw that Brittany was missing. She was pushed from the bridge by Kayla because of some reason. What is the reason? We have to watch the film to know. 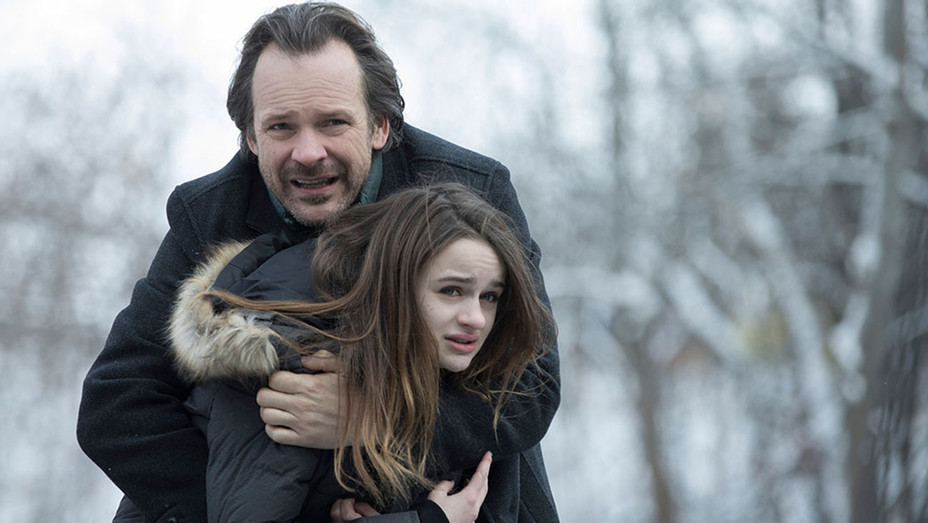 Now, the parents are trying hard to cover up the crimes committed by their daughter. One of the Camp crew visits Kayla’s house asking the reason to miss the camp. In the meantime, we see Kayla acting all normal around her parents as if she never killed her best friend. Her parents get worried about her, and she hates the way her parents look at her. We also see Kayla confessing that Brittany’s dad hit her sometimes. Will Kayla’s helpless parents be able to save their daughter? Stay tuned till spooky Octobers!