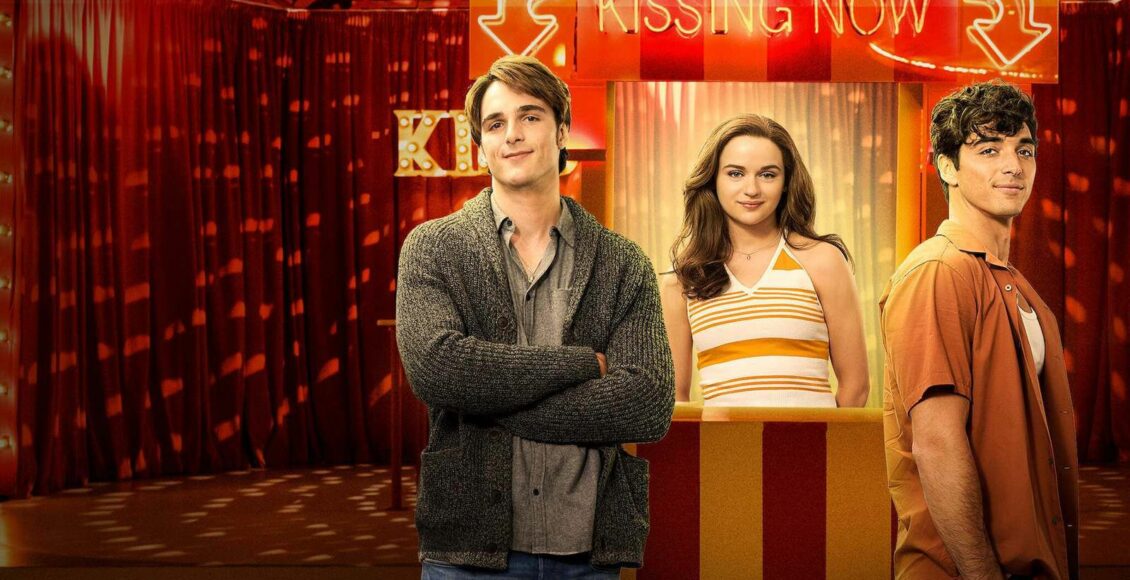 The Kissing Booth 2: The kissing booth movie has been our best ever teen movie including “To all the Boy’s” movie series! The movie is about a game that is held every year to increase charity by Lee and Elle. Lee and Elle are two best friends who have a set of 10 rules and a twist come when Elle breaks one! 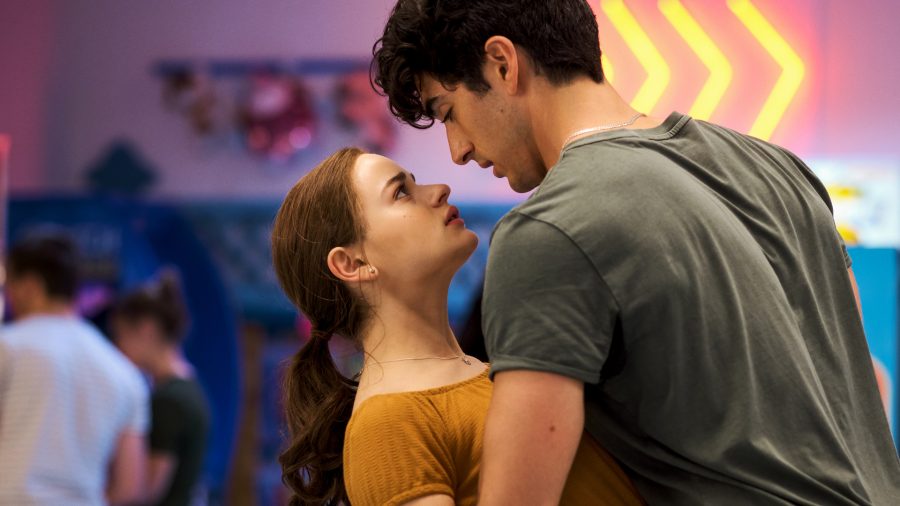 The movie is set to release on 24 July 2020. The trailer was launched on Netflix on 6th July which quite gave us a glimpse of the movie plot which will be discussed in the following points!

The cast was revealed in my previous article but we were not co firmed about the characters. So here we go! Marco a new member in the senior year who is totally a snack according to Elle! He is the new hottie in the senior year with Elle. Marco will be played by “Taylor Perez” who looks like a great competition to “Jacob Elordi”! Also, a female character named Chloe played by “Maisie Richardson-Sellers” will be swiping right to Noah!

The plot is same as expected in my previous article! What if one of them falls for someone else due to their long-distance relationship? That’s what happens Noah will fall in the seductive trap of Chloe who is a new mate in his Harward university! We also saw Noah lie to Elle that he is with his friend but he was with Chloe!

Marcus who is the new hottie becomes Elle’s new friend, and looks like someone burning! Guess who? Noah! He looks jealous enough with Marcus being friends with Elle. This year we will also see Marcus raising money replacing Noah! Does Marcys have a crush on Elle?

Enough of love issues were already happening and then a friendship issue starts! We see Elle promising Noah to consider Harward for him! But the problem is she has been meaning to go Berkeley with her best friend Lee. They promised each other and it’s their very own childhood dream as their moms were best friends since Berkeley! We also see Lee finding out about the Harward application.

A choice between best friend and boyfriend! Will Elle choose Noah over Lee again? Will Marcus be Elle’s new boyfriend? Will Noah betray Elle for not joining Harward?

The last series was all about the 10 rules between 2 best friends named Lee and Elle. The  9th one never dating each other’s cousins in which Noah was excluded as he was Lee’s brother. However, Noah and Elle dates secretly which leads to conflicts between Elle and Lee. But in the end, we see Lee agreeing to her relationship with Elle. Also, Elle meets Noah at the airport saying goodbye and leaves to Harward.