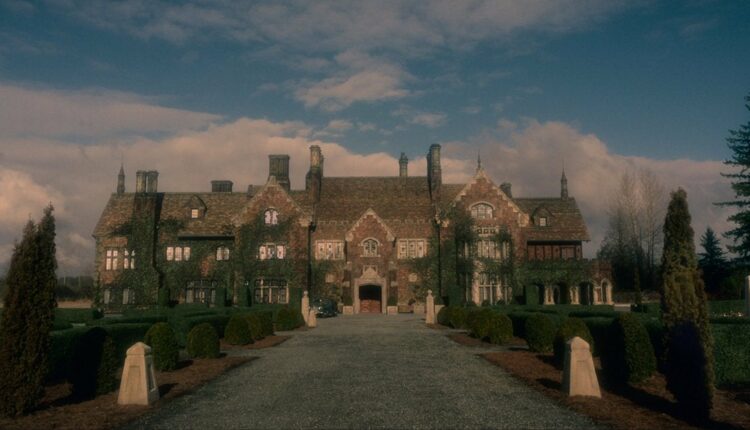 The Haunting of Bly Manor is like the perfect series for the upcoming Halloween! The fans are glad that the global pandemic didn’t take away such a fantastic horror series. The film will revolve around two ghosts who have an unfished business to do, which is spooky indeed. It is an adaptation from “The Turn of the Screw” by “Henry James.” According to reports, the book will also have essence from two more Henry’s books, which are “The Jolly Corner” and “The Romance of Certain Old Clothes.” Both books are short stories by the author. Keep reading to know how the books link to the upcoming season! 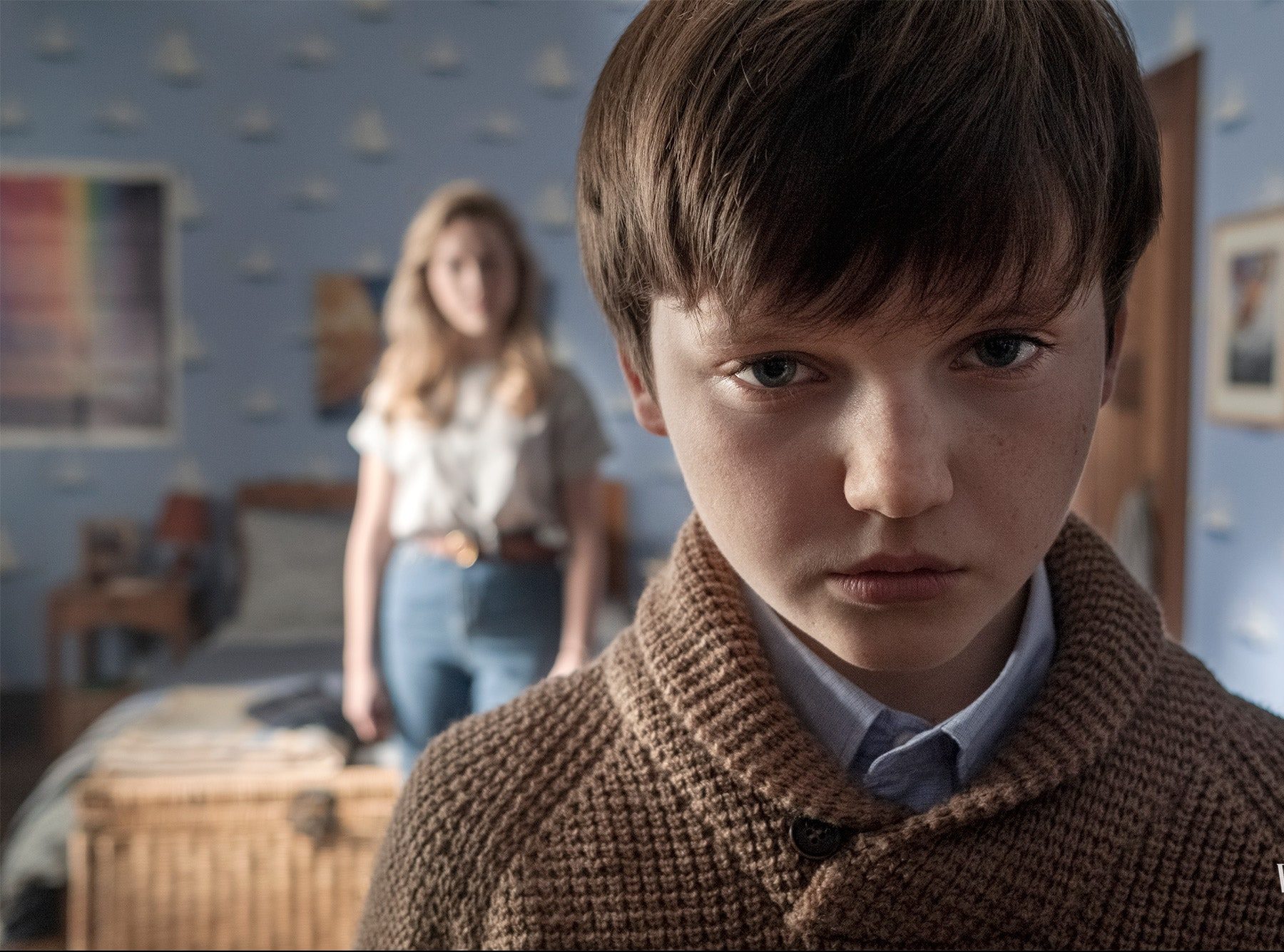 The second season of The Haunting of Hill House is releasing before Halloween, 9th of October 2020. The trailer launched today, 31st August 2020, and the fans have commented on their excitement about the show.

Note: Trailer/ Teaser at the end of the article.

Cast: The Haunting of Bly Manor

The Team did not disclose any information regarding Catherine Parker and Kate Siegel’s role. 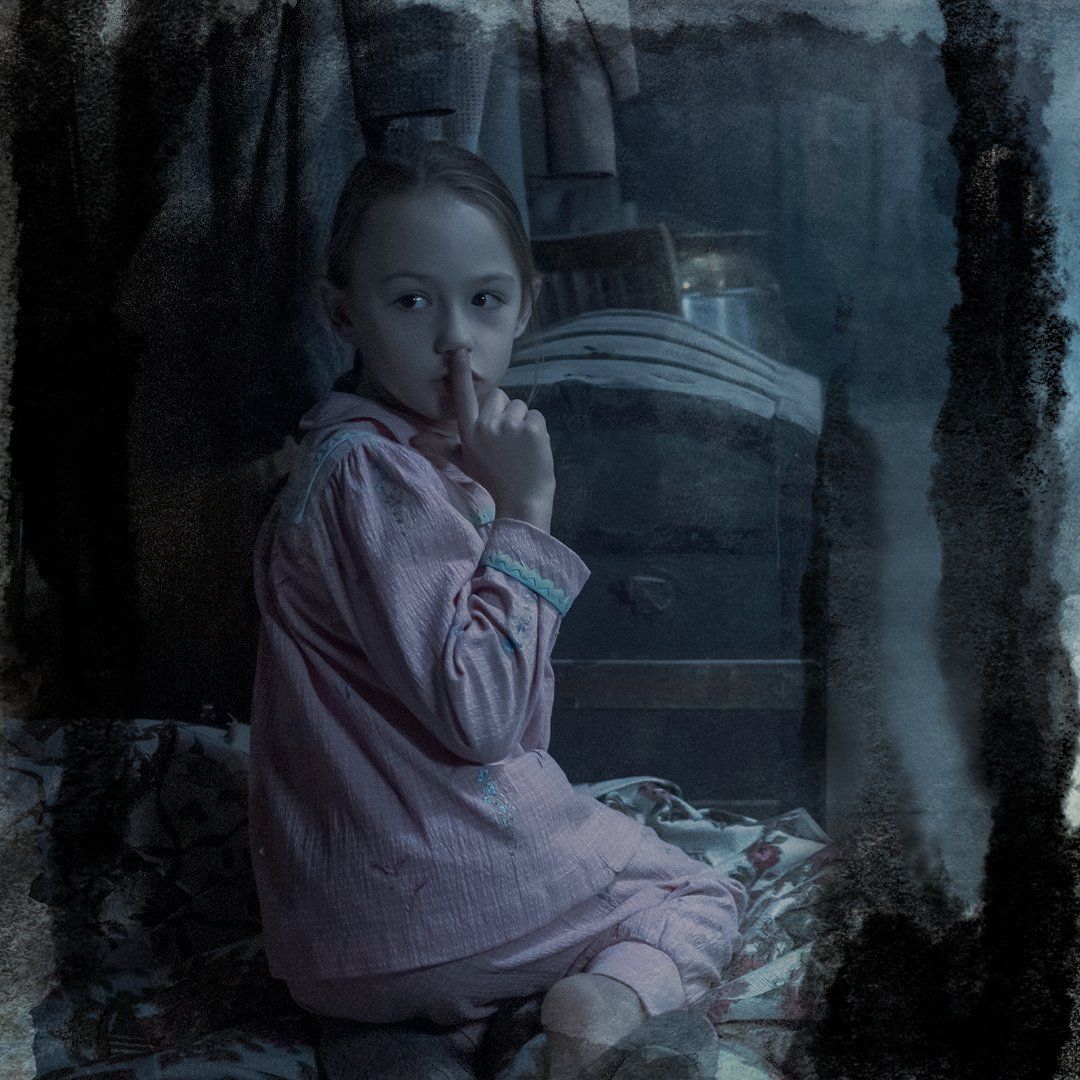 Plot: The Haunting of Bly Manor

What is the connection between the three Henry James books to the series? Firstly, the “The Turn of the Scew” book synopsis is the crucial element of the series. The other two books (mentioned in the introduction) are related to the book’s key features. In the Jolly Corner book, we learn that Spencer Brydon confronts the ghost from the past. We might see Henry facing Peter Quint, the protagonist of the show. The Romance of Certain Old Clothes book had a Chest, which was opened by Viola/ Rosalind. She opened the chest, which had a ghost. When her husband came to check on her, he found her wounded with Ghost hands. Plus, not to forget that the characters’ last name w as “Wingrave’s.” They used the same last name in season 2. The same Chest is in the picture above behind Flora. To check how

“The Turn of the Screw” is related, click on the attached direct link. 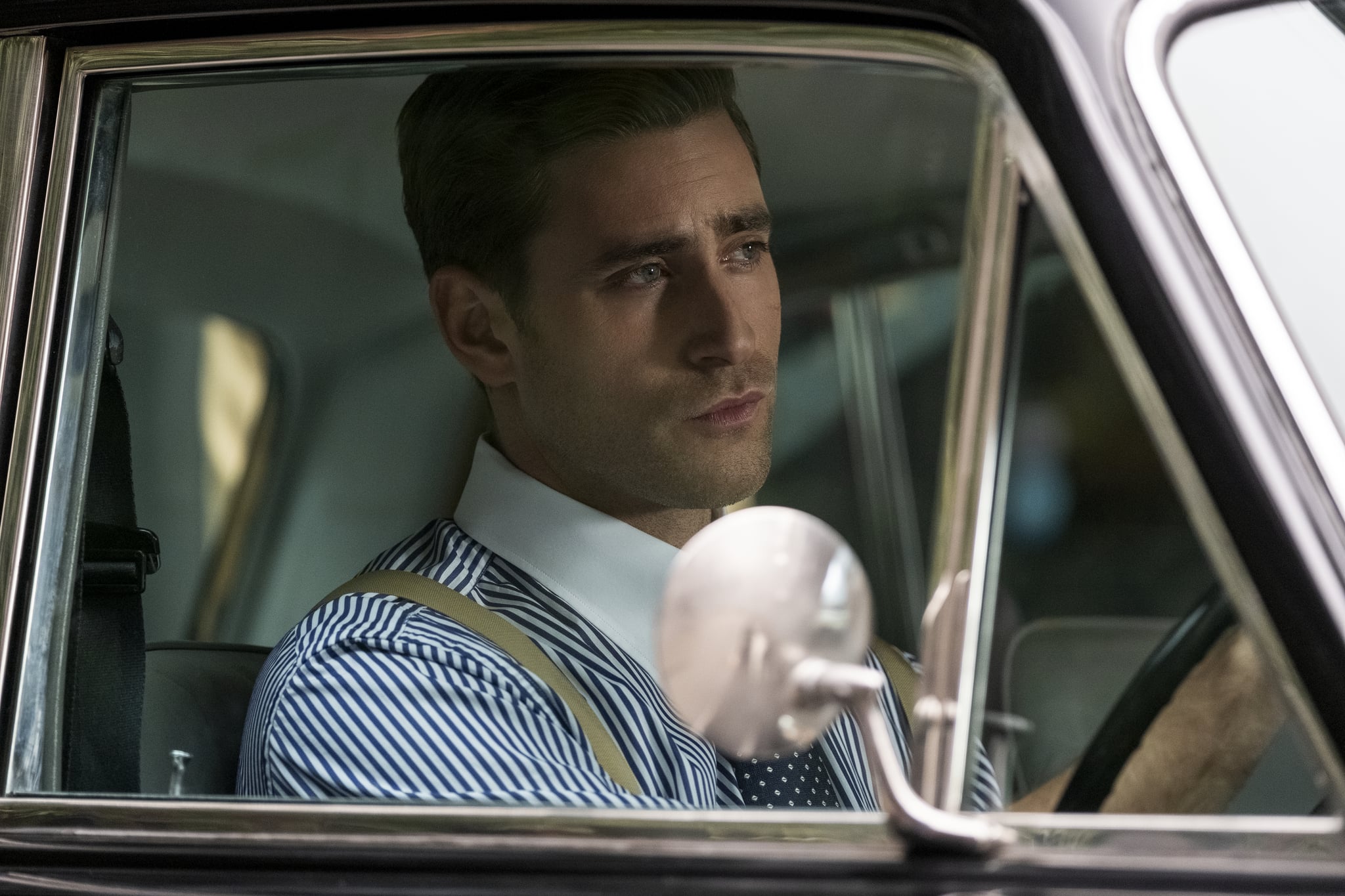 Peter Quint, the main protagonist of the show, appears as a businessman in season two. He has an affair with the caretaker Rebecca Jessel. However, Peter wanted a part in the property of Bly Manor. Both of them die suddenly, with their deaths claimed as suicide. Rebecca used to take care of Flora and Miles. Henry might have blood on his hands by killing Peter and Rebecca. Peter and Rebecca ghost the Bly Manor and will be possessing the kids in the show. 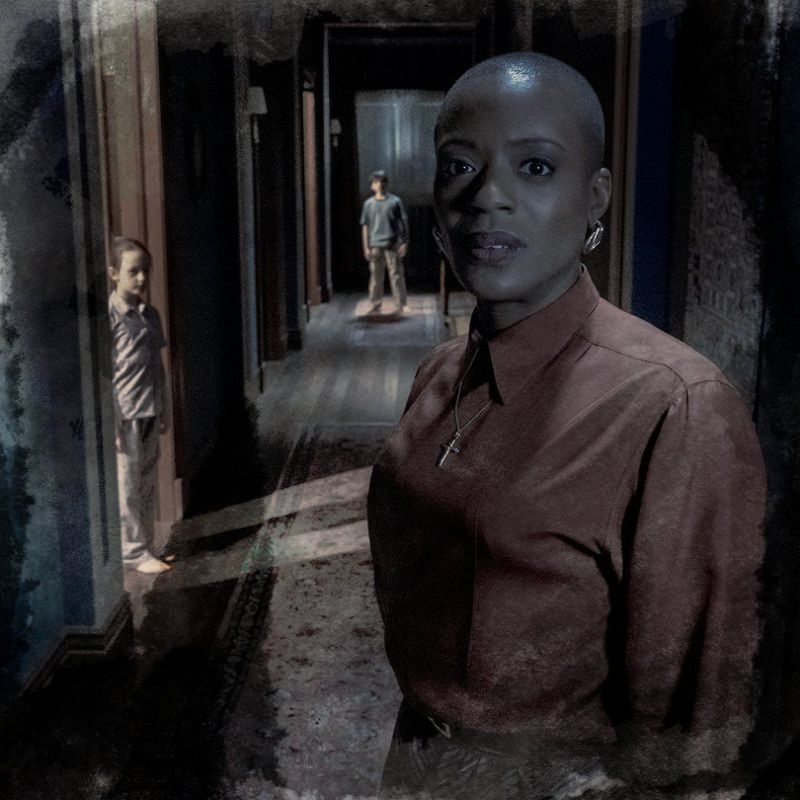 Hannah is wearing a rosary; she will adopt the same character as the books. She is in denial that Peter and Rebecca’s ghost is haunting the Bly Manor. Hannah might die in the upcoming season due to disbelief. We also see a picture wherein Hannah is talking to Owen, the chef. The place appears like a graveyard because of the white pillar-like thing appears in Blur. We also saw Hannah standing beside the well. What is in the well?

The teaser just dropped an hour ago, and the fans are drolling with excitement about the series. One user commented, “This might be enough to take away some of the pain 2020 has brought,” and the other “Is it just me, or is the ending kinda humorous?” The Teaser ended with Flora “sushing” the Ghost, which was the best finishing touch. Amelia Eve, aka Jamie’s character, blows the light as if she is not on the show’s protagonist. 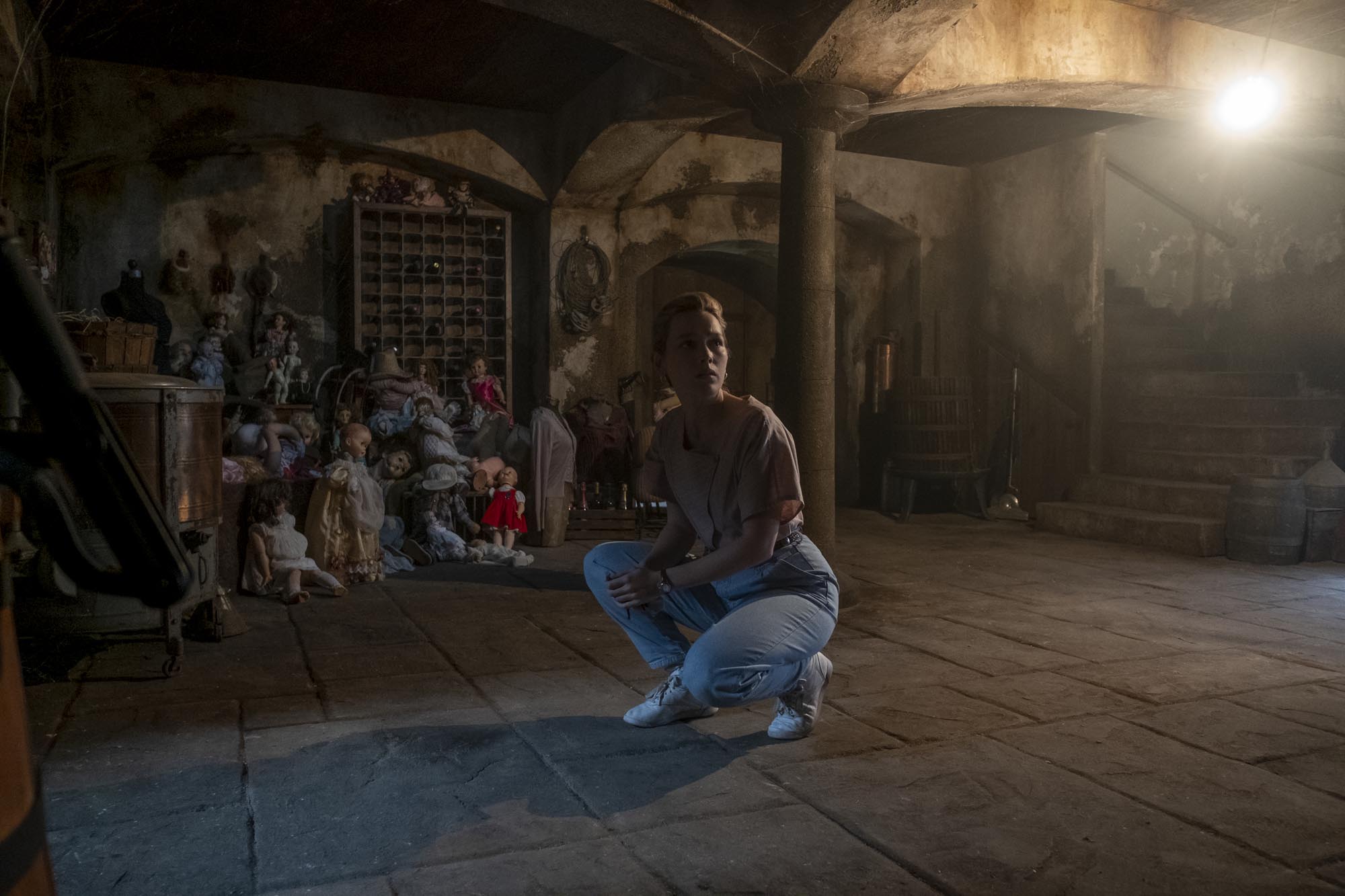 Mike Flanagan, the creator of the show, was honest about the Doll scene. When Dani enters a basement kind of room, she sees a doll. Then Dani picks up the doll and returns upstairs. As soon as she leaves, one doll just keeps her head up and stares at the direction Dani went. The dolls will play a pivotal role in solving the mystery in season two. Peter Quint cries in one of the scenes, which is the scene wherein he was alive. 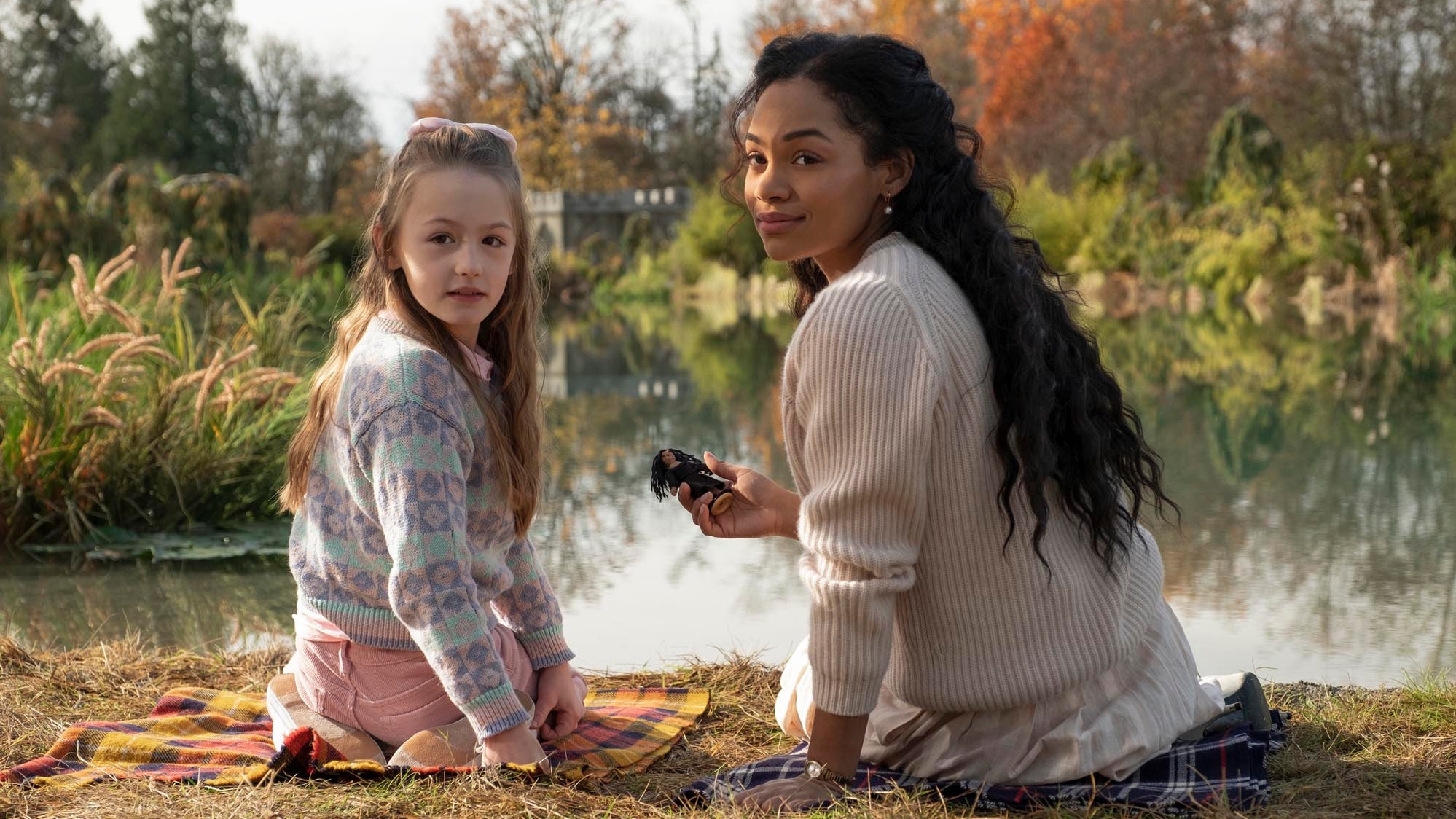 The dolls have something to do with Rebecca. As we see in the picture, she turns back in someone’s arrival and has a doll in her hands. It’s a handmade doll made of sticks; what might be the backstory of these dolls? In Annabelle, we see when the Blood drops on the Doll, the Doll becomes the Ultimate Annabelle in Film. What if Rebecca’s blood lies in the Doll? Netflix also dropped another picture wherein they captioned it as “beneath the surface.” Its the display picture, wherein if you look closely, all the character’s faces are in the water. Catherine Parker and Kate Siegel’s role remains disclosed in the trailer as well. Is Kate the mother of those two kids? Let’s find out in October! Stay tuned for more updates.

Memories of the Alhambra Season 2, Se-Joo and Hee-Joo’s story will be explored!!!