The Hardy Boys on Hulu: Release Date, Cast and Plot. 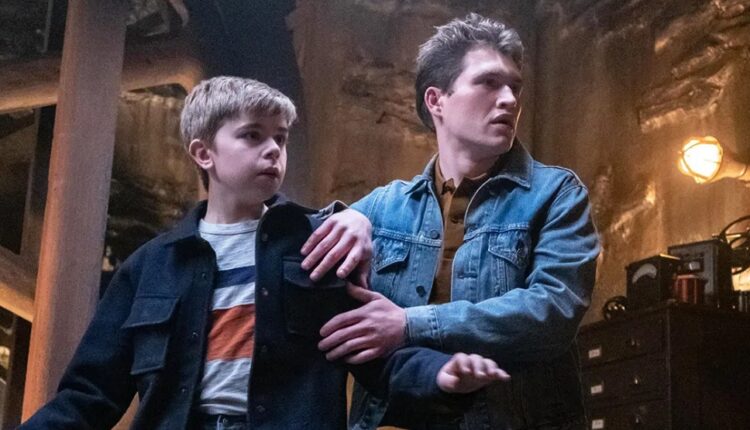 Decembers aren’t just about Christmas films, but about uncovering the truths before the year ends. “The Grounds you work on is cursed if you arent careful your lives will be too.” It sounds like Decembers are going to get spooky with The Hardy Boys solving every mystery piece by piece. Yes, you heard it right! Hulu is coming up with “The Hardy Boys Series”  which is inspired by its famous collection of approximately 58 books. So what is it going to be unleashing truth or another cover-up murder? Let’s find out! 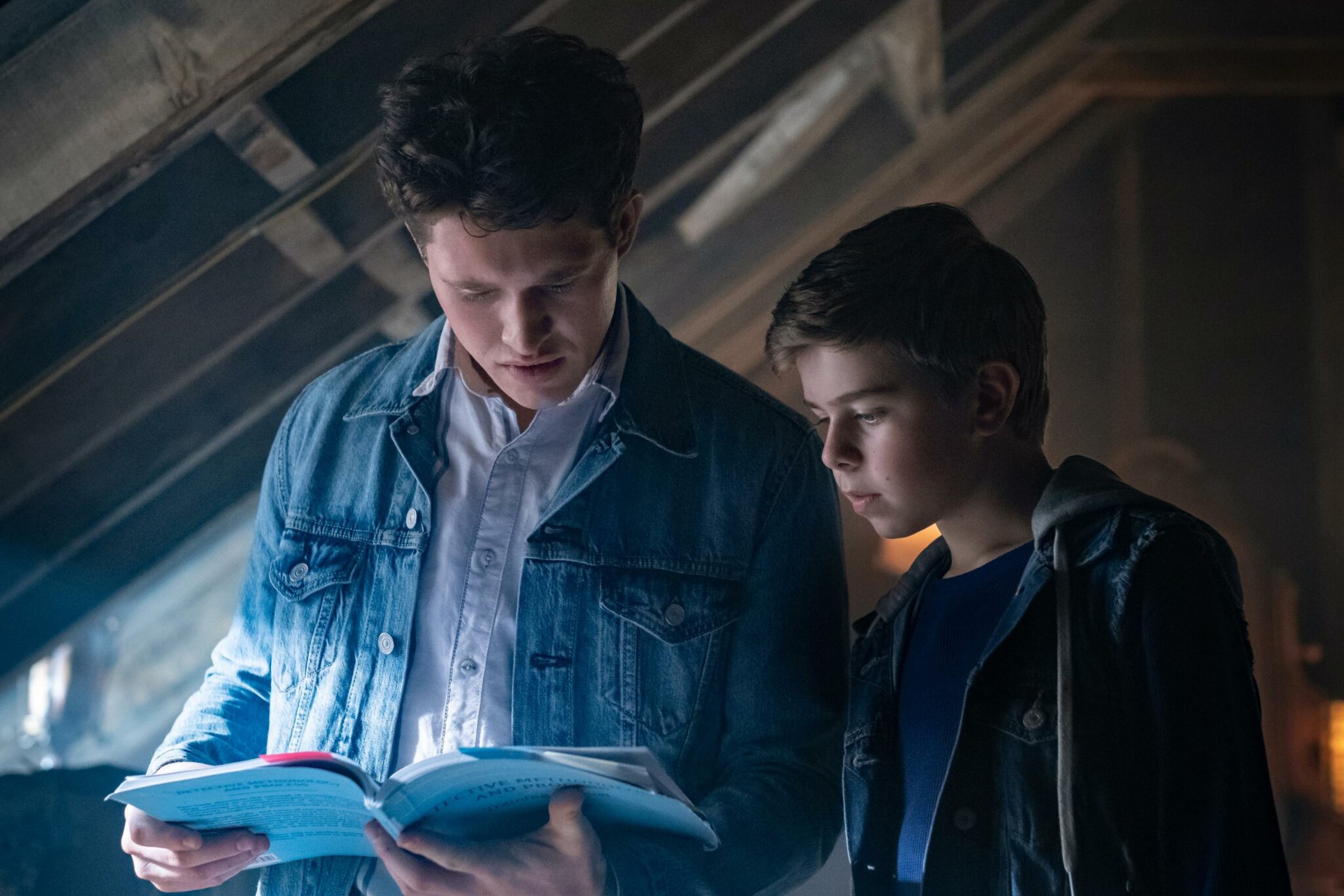 Hulu released the trailer just a few days back. The fans were drooling with comments like “I knew this show was coming. I had a clue.”  Well, the fans should keep eyeing because it is releasing on the 4th of December 2020.

A post shared by The Hardy Boys TV (@thehardyboystv)

The Hardy boys are Alexander Elliot and Rohan Campbell playing as Joe and Frank. Joe, a 12 year who has an elder brother, Frank, who is 16 years old. Alexander Elliot is 11 years old and worked in theatres whereas Rohan Campbell has worked in films like “A Miracle on Christmas Lake”. Jennifer Hsiung as Jesse Hooper and Riley O’Donnell as Biff Hooper are related in the series. Other casts like Keana Lyn, Bea Santos, Adam Swain and more will be starring in the upcoming Hulu series.

A post shared by The Hardy Boys TV (@thehardyboystv)

Our Hardy boys, aka Frank and Joe, will go on a journey to expose the secrets of Bridgeport. The story will begin with the family shifting a new place because the kids witness something horrifying. But the fate took them to a town (Bridgeport) wherein things got intense with their mother investigating a case.

The warning bells rang when a lady arrives at Hardy family’s doorstep, saying that, “Your Wife is Investigating something rather dangerous.” That’s when the trouble begins, with hardy boys aka her kids talking over the investigation. To figure out the clues traced on paper, the hidden door behind bookshelves, the ship which might have found the lost treasure?  The guessing game has begun with the trailer, but it’s going to solve soon this December 2020. 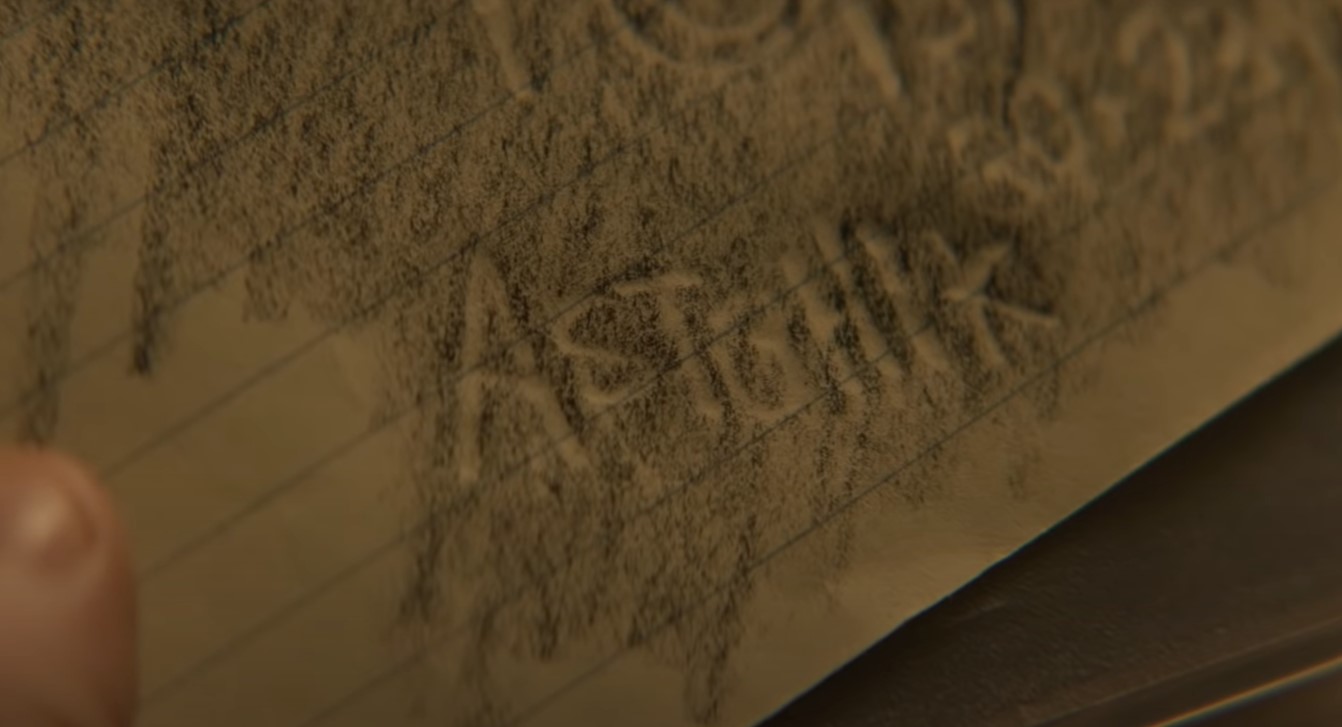 But it looks like Joe and Frank will make new friends who will help them solve the crimes behind Bridgeport. They are hesitant to tell the police officer. It’s not about what the crime is, it’s about the people involved. If you liked stranger things, you should watch this series because it’s about the group solving the mysteries but yes no superficial powers involved but a sharp brain like nancy drew. Enola Holmes and Sherlock Holmes lovers, Hulu are diving into the mystery Genre stay tuned on Hulu.