“The Handmaid’s Tale Season 4”: “Blessed be the fight, may the war begin”! Click to know more!

The Handmaid’s Tale Season 4: A series based on women tortured, raped, harassed by the Gilead government in the series. We all have a family of four in the house but this series has a butler, a wife, a husband, and a handmaid. A handmaid is someone who conceived a child to a family. She is raped by the husband of the family in front of the wife. This series is not everyone’s cup of tea as it has many harsh scenarios of disturbance and women harassment. But also hope of light with the handmaid June who is trying to save everyone from the hell hole of Gilead.

There is no official news of the series to air but yes reports do claim it is not the last season. The trailer has launched that season 4 will air soon on Hulu.

The cast of The Handmaid’s Tale Season 4:

The original cast will return in season 4 but we still have some doubts about June returning in season 4 as she was shot by the soldiers while saving everyone else.

The storyline of The Handmaids Tale Season 4:

The fertility rates of America go down because of the civil war so they form a Gilead government where women are forced to conceive a child. If someone tries to escape they are shot by guns. Also, transgender and diseased people are hanged to death. As I said above about handmaids if they don’t obey they are shocked by aunt Lydia. Aunt Lydia is the one who introduces them and trains them to follow the government. 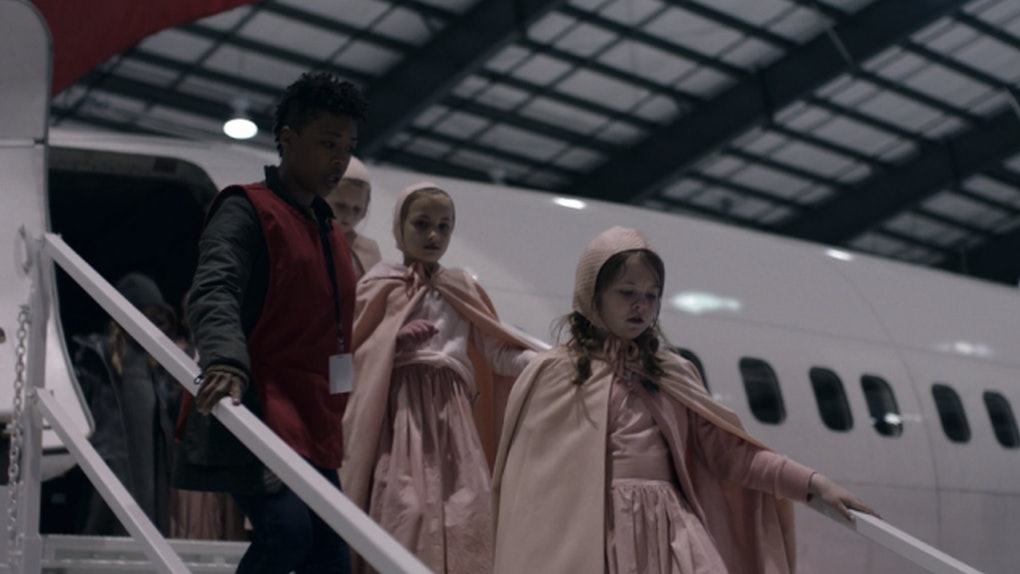 In season one we saw June, the savior pf handmaids enter the Waterford house to conceive a baby. We also see Senerna Waterford acting the whole situation as she used to write books about women empowerment. This part was the introduction to the life in Gilead government. In the next season, we see June conceive a baby named Nicole however in the next seasons the baby is escaped with Emily who was a transgender. Emily had a lover in Canada with her baby and she was here stuck in Gilead.

Luke is waiting for June to come to Canada but she disappoints him each time. At the end of season 3, we saw June help almost 52 kids, handmaids and Martha’s to get away with a plane and land on Canada. But while saving everyone she stays and distracts the soldiers of Gilead who shot her on the leg.

We see an emotional moment where June is shot and she is hallucinating her daughter and time with Luke. on the other hand, Luke disappointed and proud of June at the same time. Disappointed that she did not make it and proud to save so many kids who might get raped in Gilead. 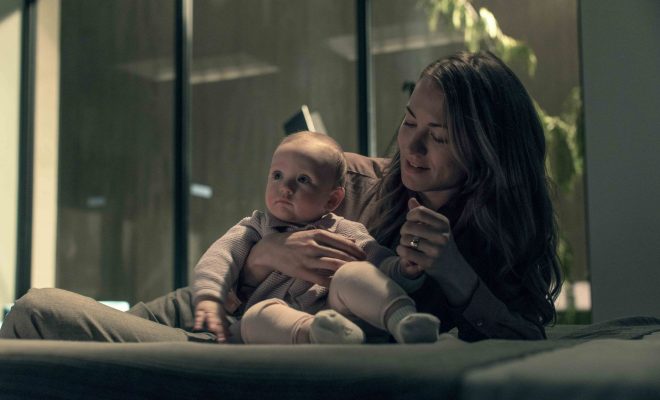 The expected plot of The Handmaid’s Tale Season 4:

June might not be alive as she was shot and hallucinating her old life with her daughter and Luke. If she is alive she will be hanged to death as she helped so many people escape from that hell. We also saw that Commander Waterford claiming that the baby was never his but Nick’s and Serena forced her to conceive with him.

This is the reason Serena loses her plea deal with the Canadian government and she is sent back to jail. In this season we will see June suffer. Maybe Canada will have a war to save its people from the Gilead dictatorship. Also, the handmaids will now believe in June as she turned out to be a superhero for the handmaids who saved their kids and few handmaids. She also gave a wakeup call to the people who did not help her before in her mission.

Myntra Announces New Marketing Campaign to Engage With 150 Million Consumers Ahead of Its Flagship Event, EORS

The Quiet Place 2: “The Peaky Blinders” lead actor, lead’s to save people in the Quite place series!