The making of The Good Doctor Season 4 is back to production! Yayy!! A piece of Good news for the fans!

The Good Doctor Season 4, when is it coming??

On September 17, ABC has officially announced that Season 4 will recommence in November on screens @10 p.m following its usual timings.

Nicholas Gonzalez will not return to The Good Doctor Season 4 as she died in Season 3. Sadly it is officially announced that Jasika Nicole will not be a part of Season 4 as one of the doctors. 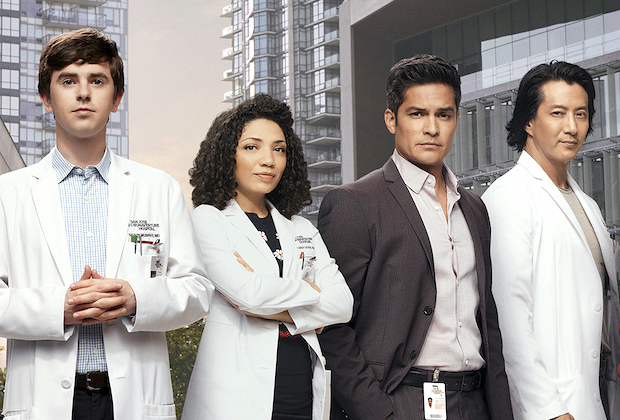 However, the production is still under progress, so fans are having high expectations on the upcoming season of The Good Doctor.  But, the character played by Nicholas Gonzales as Melendez is what we gonna miss. Well, the show lost one of its coworkers, Will it affect the show’s run? May, or may not be! The opening episode of The Good Doctor Season 4 will centre on the current pandemic situations. There are rumours regarding Dr Alex Park (Will Yun Lee) moving to Phoenix closer to his family few state that’s true while other’s dont! The novel-based series is booming since the very first season and had created an enormous fan base. Few speculations state that new cast members are joining season 4 making it more suspicious.

Season 4 will be sensitive as season 3 ended on the passing away of Dr Melendez at the St. Bonaventure hospital. 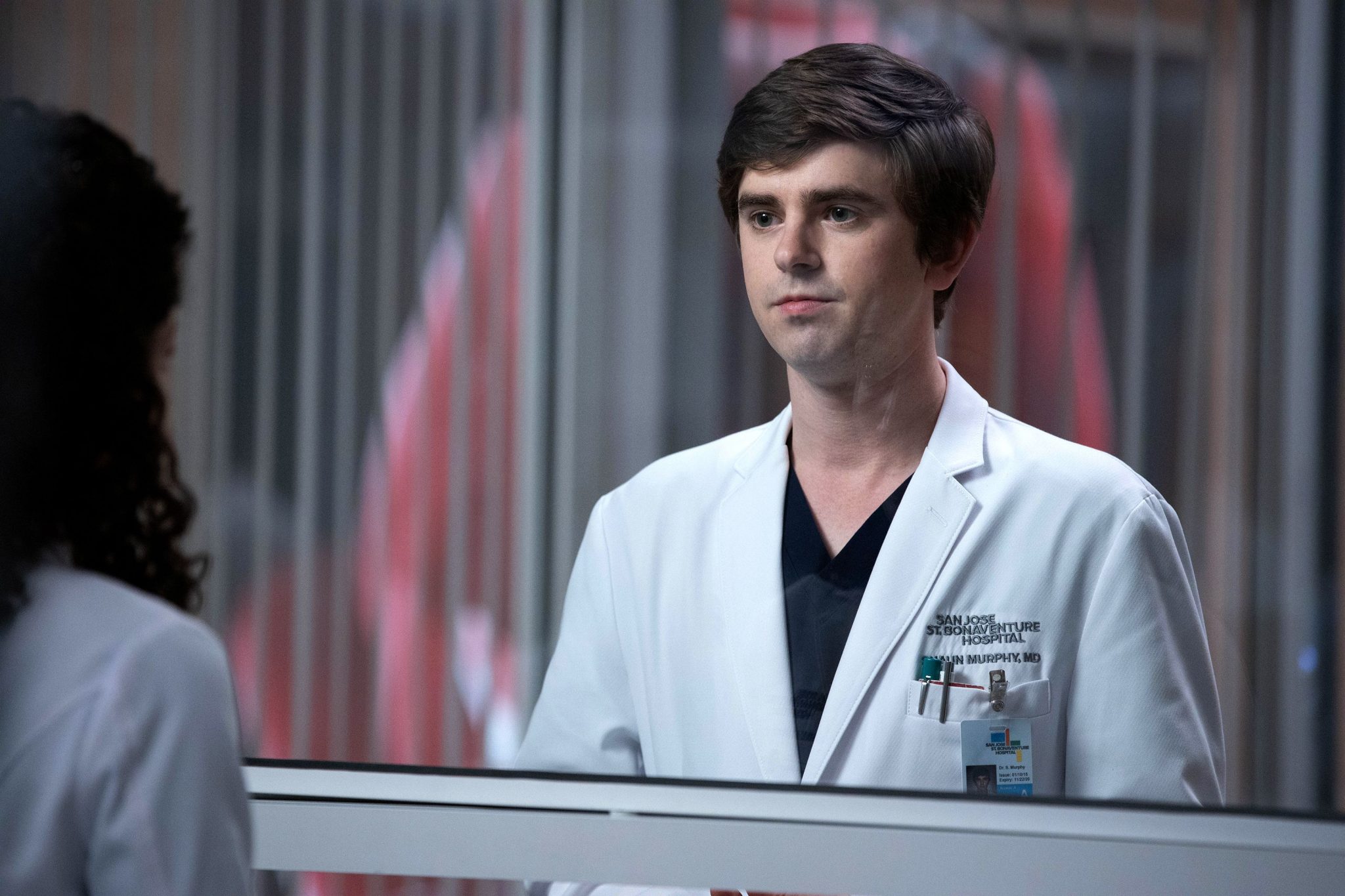 The Good Doctor Season 4 would be more interesting than the earlier seasons as it includes our reality, I meant the current pandemic! There are a lot of speculations! The executive producer David Shore said in an interview that they are working on the script through the video conference, they are giving it all to come up with the best! Only a few details are known precisely; we’ll get you more! Until then, stay tuned.The Good Doctor Season 4 is not so far! There will be so many turns and twists in the plot. Stay tuned! You can stream all the previous seasons of The Good Doctor on Hulu and Amazon Prime Video.