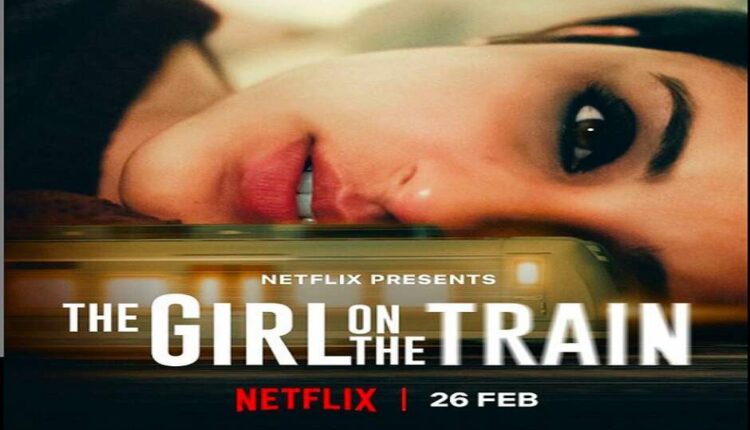 Bollywood is producing one blockbuster after another. What is better than a thrill on a night with friends? The Girl on The Train is going to hit the screen of the streaming giant, Netflix, this February. Parineeti Chopra stars in this Reliance Entertainment production movie. The actress said that she feels that the character is a great contrast to her personality and she hopes she gives it well. Fans are also excited about the movie. Let us get some details about it. 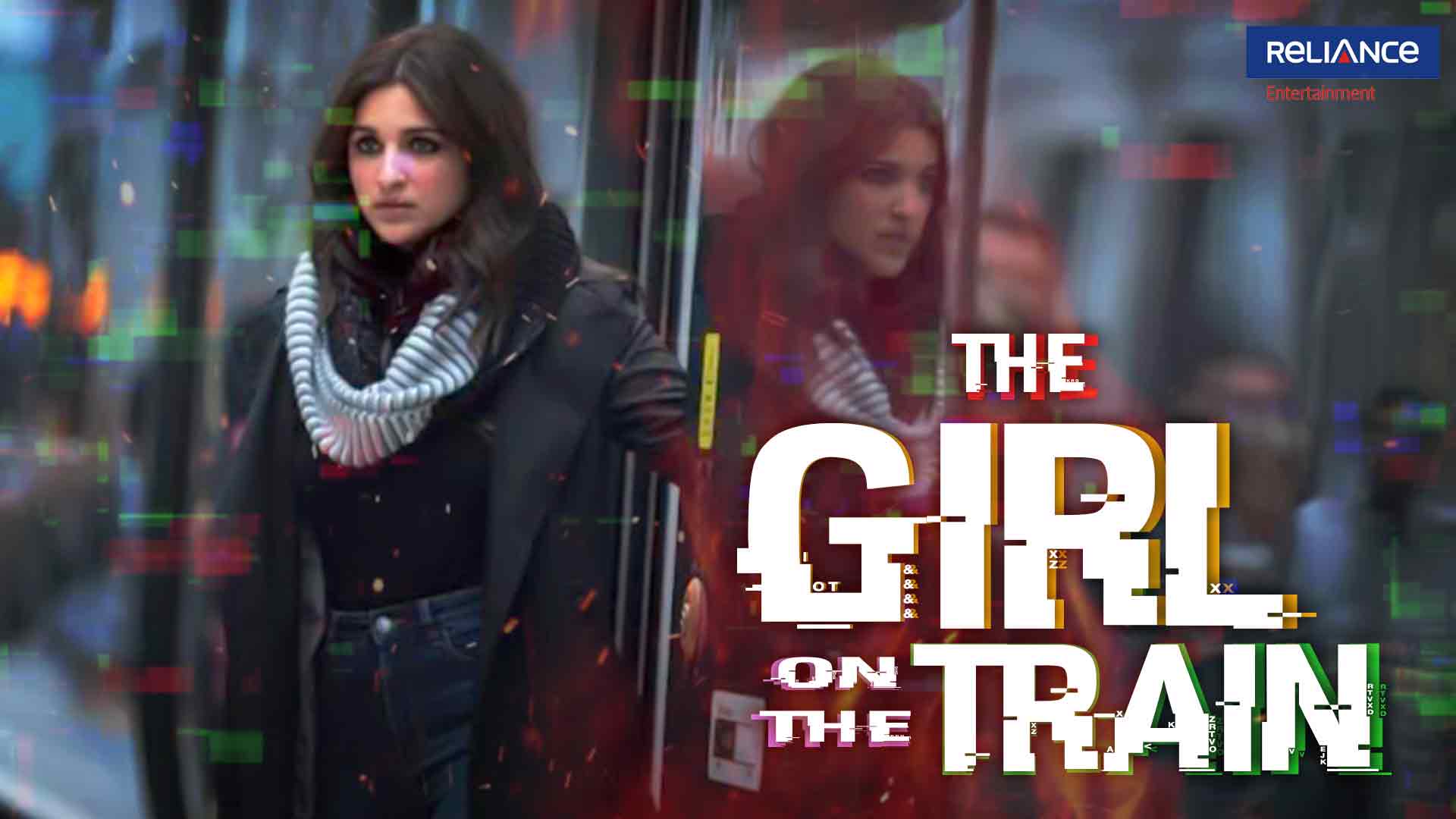 Release Date: The Girl on The Train

Ribhu Dasgupta’s film was supposed to release in 2020 but due to the COVID–19 pandemic, it was rescheduled. The film got the announcement from Parineeti Chopra on 24 August 2019. The Girl on The Train will now release on 26 February 2021. So, renew your Netflix subscription if it’s about to expire and The critics praised Parineeti’s portrayal of the character after the trailer was aired. Check out the trailer below. 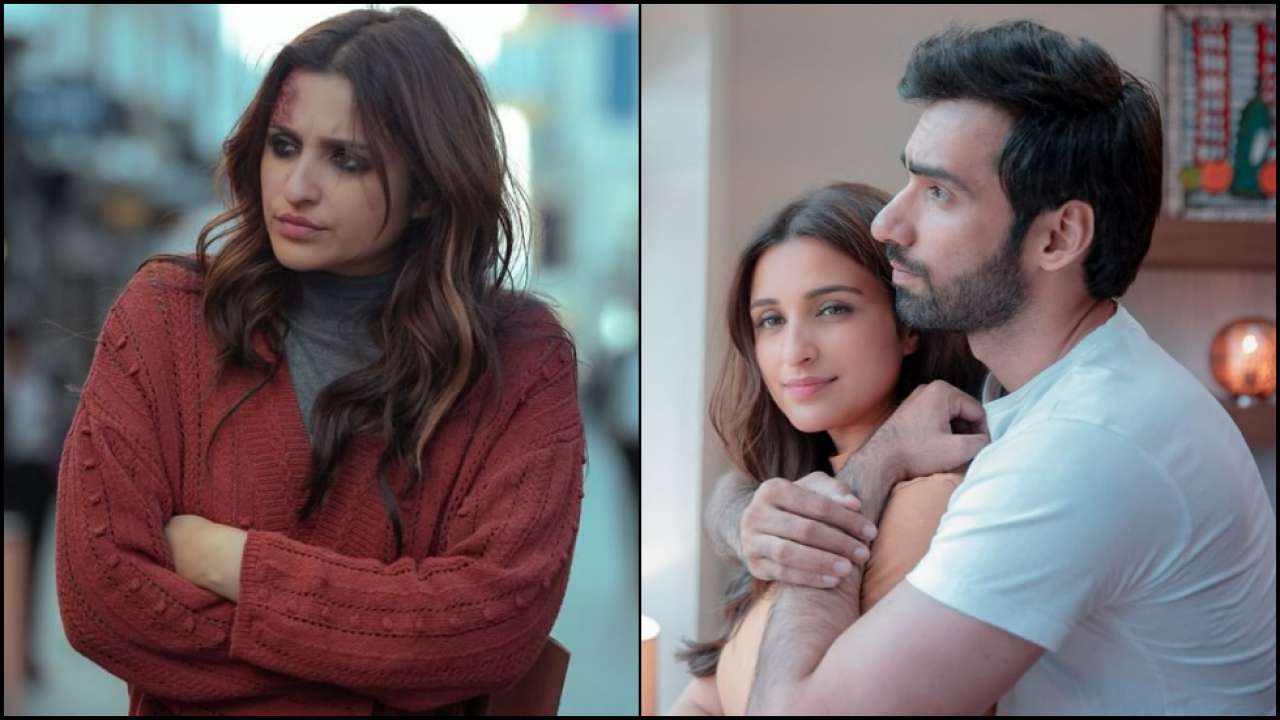 Cast: The Girl on The Train

The movie comprises some of the most talented artists from Bollywood. The gorgeous Parineeti Chopra will be seen portraying the character of Mira Kapoor. Other artists in the film are Kirti Kulhari, Aditi Rao Hydari, Tota Roy Chowdhury, Avinad 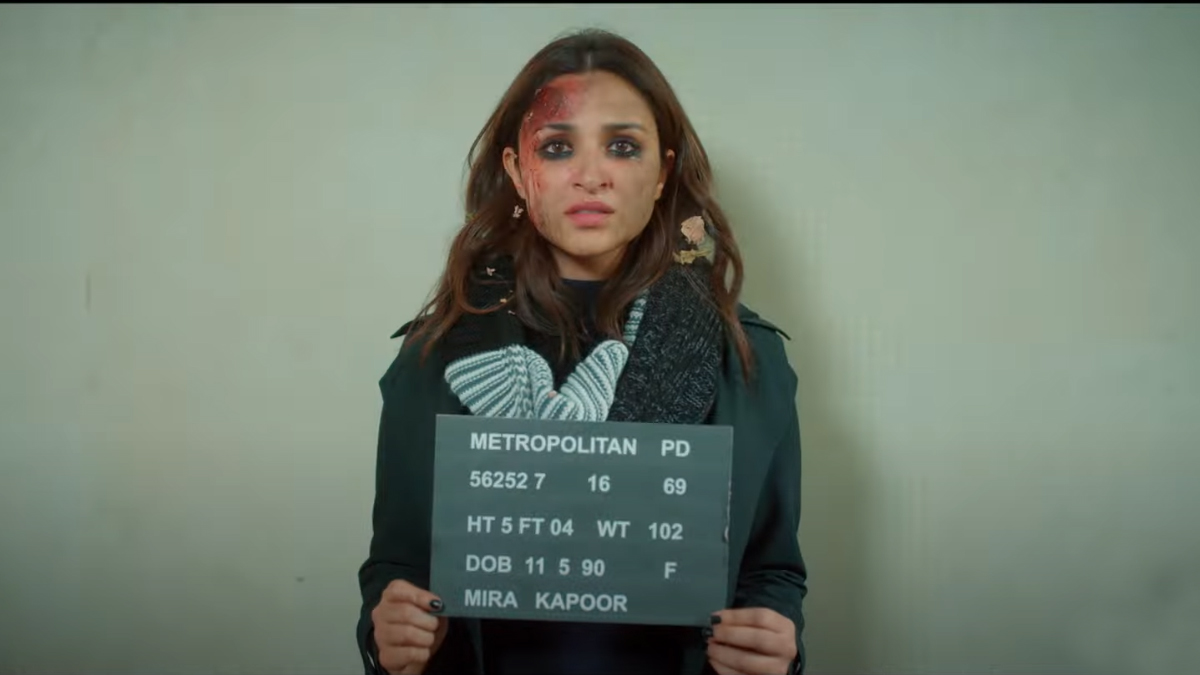 Plot: The Girl on The Train

The Girl on The Train is based on a novel by Paula Hawkins and tells a complex murder thrill story. We follow an alcohol widow, Mira Kapoor. She gets entangled in a murder case. Mira is suffering from a neurological disorder, resulting in acute memory loss. But, the inspector is stern in her investigation. We will get a lot of thrill in it. Is Mira an imposter? Maybe she is just a bait. Who is the real murderer and what was their motive? We will get the story soon.

A murder mystery can give our adrenaline a push and it is easy to get addicted. ALT Balaji along with Zee 5 presents a criminal drama series this month. Love, Scandal, and Doctors is streaming from 5 February 2021. Tune in now and follow on who is the mastermind of the murder.

Trailer: She has to remember that night.