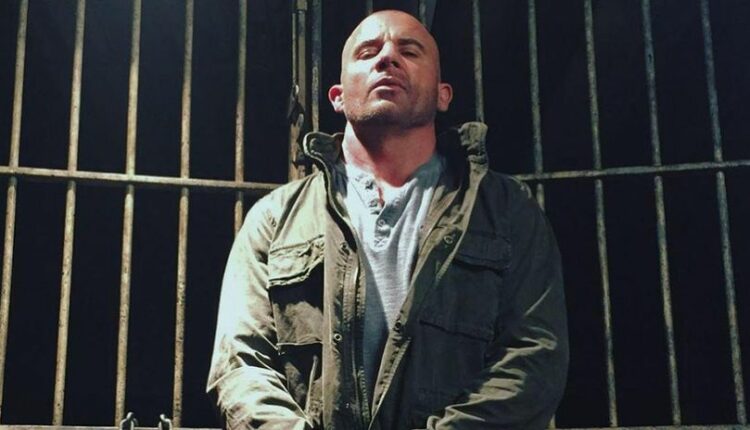 Prison Break Season 6: When is it coming??

If at all there’s Prison Break Season 6, we would expect the main cast of the show to reprise their respective roles.

If you’re not familiar with the Prison Break series, the plot follows the story of an engineer who places himself in a prison which he designed to save his brother from a fraudulent death sentence.

Fox. The future of Prison Break got insane, and fans are wondering if there’s Season 6.

The show’s star Dominic Purcell gave few hints regarding Prison Break season 6 but hasn’t precisely confirmed the news! On September 22, 2020, the star shared his picture on his official Instagram which was captioned-

What did he mean? He mentioned pb 6, which indicates Prison Break Season 6. Did he just say that Prison Break 6 will happen! Fans demand for the sixth season. Oh God, we got stuck in a dilemma. We’re clueless. Reports state that the production of Prison Break Season 6 would start in October this year. Let’s wait for the official information regarding Prison Break. Until then, stay tuned, stay safe.