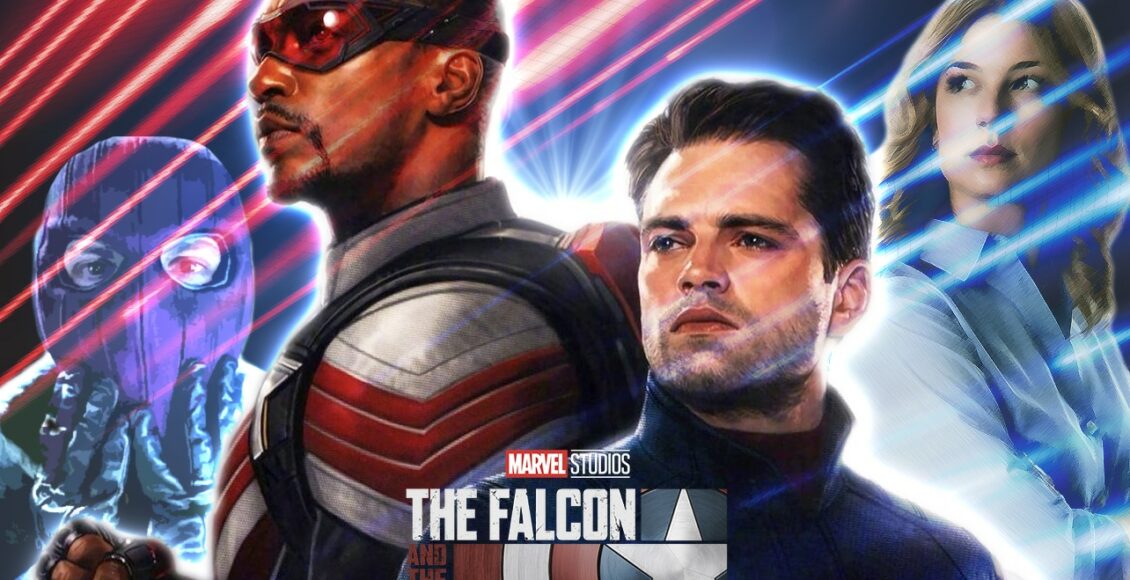 Every Marvel fan was devastated by the end of Avengers: Endgame. Just when we saw our Iron Man getting cold in front of our eyes, Captain America decides to go back in his time to live his life. But the story didn’t end there. Marvel Cinematic Universe’s story is continued by an upcoming Disney Plus miniseries, The Falcon and The Winter Soldier. It sure the miniseries interests all of the readers over here, so let us get more of it.

Release Date: The Falcon and The Winter Soldier

Cast: The Falcon and The Winter Soldier

We are lucky to have some of the old characters in the upcoming series with the same old cast.

Some of the other artists who are in the miniseries are Noah Mills, Danny Ramirez, Carl Lumbly, Georges St-Perrie, Don Cheadle, and Adepero Oduye. 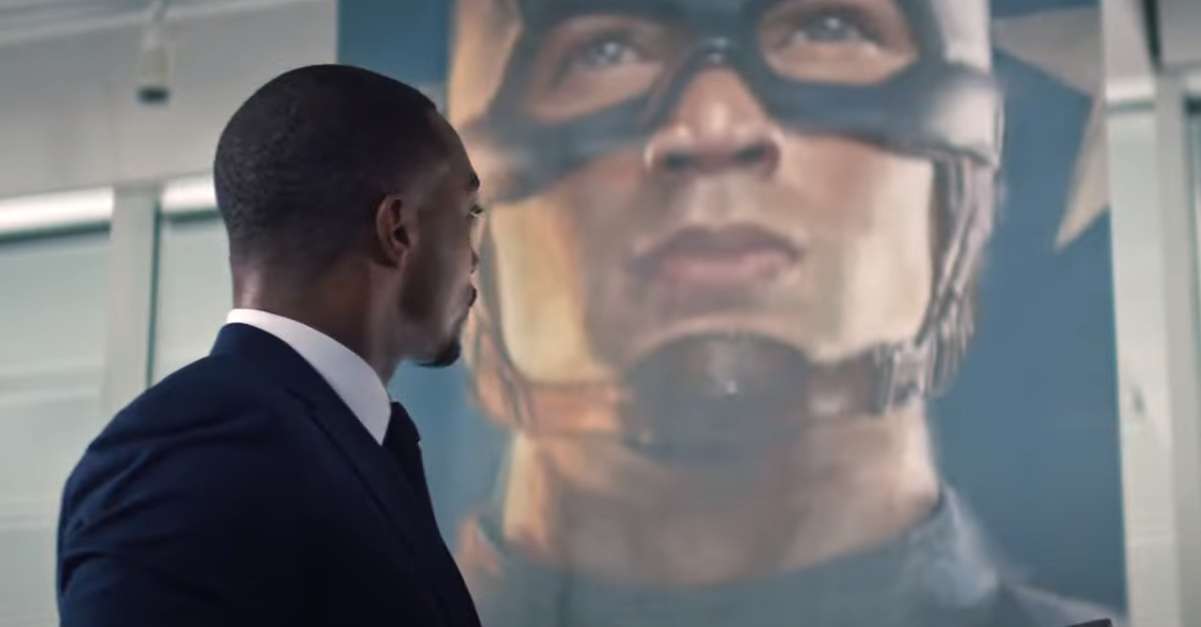 Plot: The Falcon and The Winter Soldier

One more release under MCU’s second phase, Spider-Man: No Way Home will release this year too. So, read about that too, I am sure that you guys will be more excited about the movie than ever.

Trailer: “Where do we start from?”

EPFO Whatsapp Helpline Service: How to complain about any problem related to PF account on WhatsApp?