A comedy series is coming up on Netflix this 2020. The series is about a single mother getting paranoid over having a second child. The series is featuring Katherine Ryan, the Canadian comedian who is famous for her standup comedy. Keep reading to know everything about the upcoming series.

The film is releasing on 11th September only on Netflix. The team launched the trailer on 17th August 2020 on the official youtube channel.

Katherine Ryan will be playing the lead role as a single mother. She has a daughter Olive [layed by Kate Bryan. Steen Raskopoulos as her current boyfriend and Rory Keenan as her ex-husband. Other casts like Michelle De Swarte, Emer Kenny and Doon Mackichan will also be playing a part in the series. 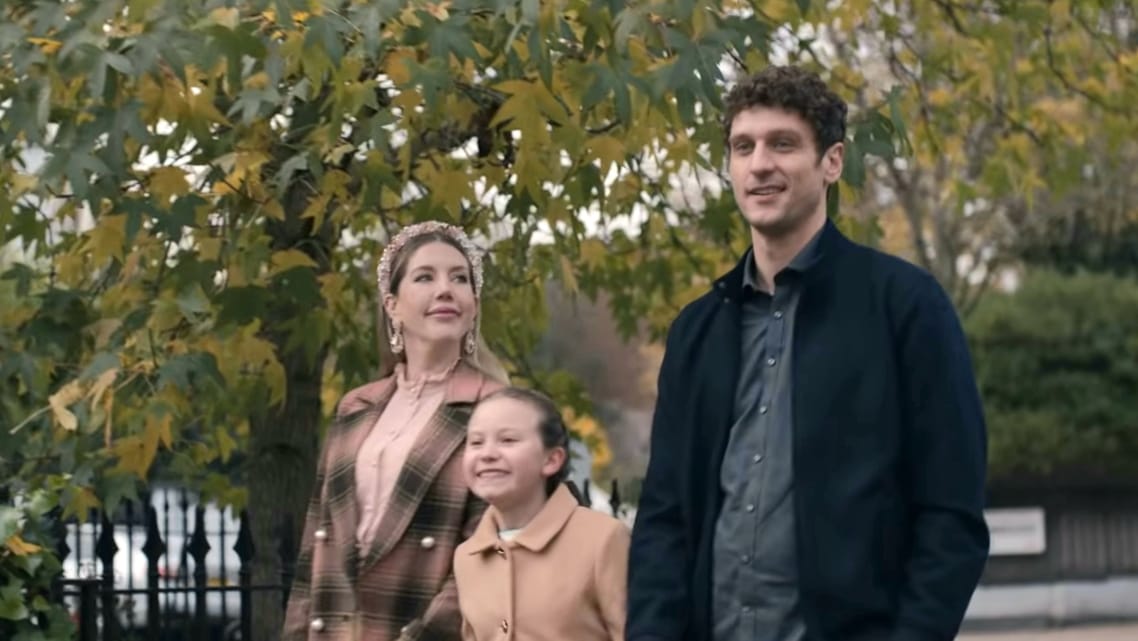 The series will be six-episode long with Katherine Ryan trying to find a donor for her second child. We see her daughter Olivia having trouble in school with a school mate bullying her unnecessarily.  However, Katherine confronts the bully’s mother for wrongful parenting by saying “Parenting isn’t that difficult”. She finds herself craving to have a second child for her first daughter as an alone child becomes lonely, which she suffered in the past. 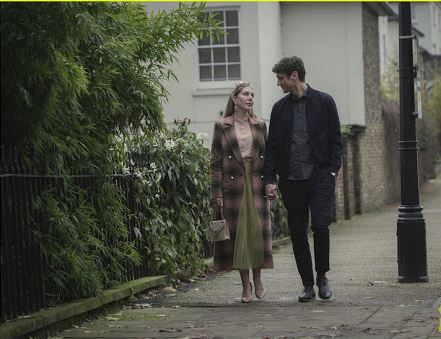 We see her having a feud with her ex-husband, but she promises Olvia that no matter how imperfect heir relationship is they both love her. Katherine also shares the news to her boyfriend about having a second child. Her boyfriend gets nervous; however, she adds in further “with the help of a sperm donor.” She also gets wild with the whole second baby thing by asking for it to her ex-husband. People also taunt and pity Katherine for not being able to work it out with her ex-husband who is a famous musician. 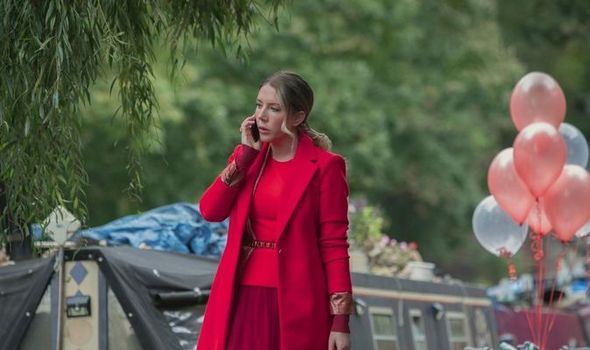 The series will be about her way of finding a donor. Katherine and her daughter also meet their sperm donor in the series. I think it’s going to be a fluffy series full of fun school feud, and the life of a single mother. The series will be more about drama and comedy with a pinch of emotional touch ups which is excellent for September picks. Till then, stay tuned for more updates.