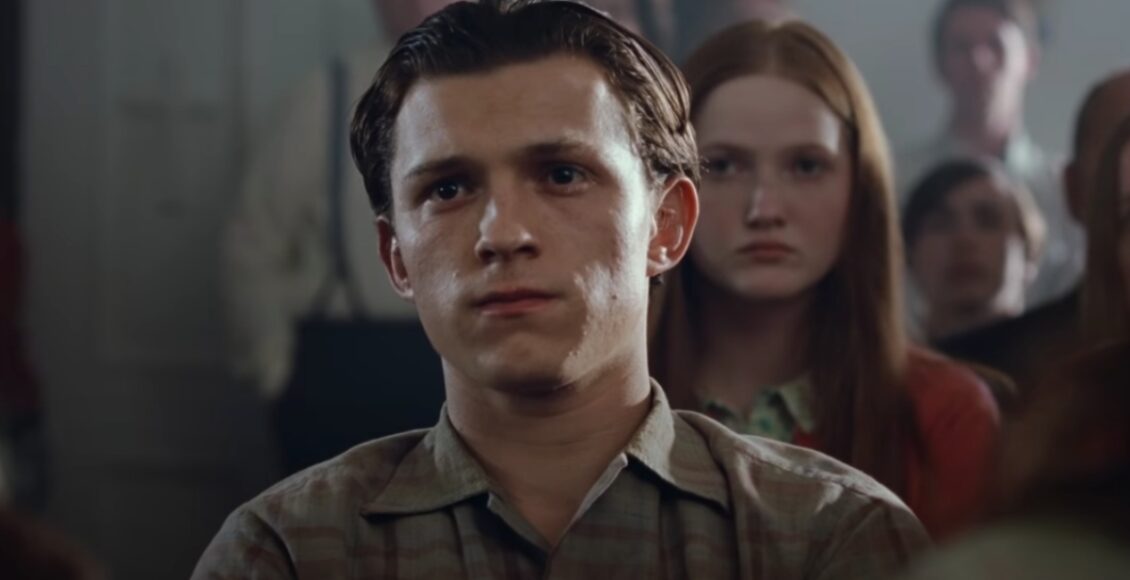 The Devil All The Time: It is a psychological-horror thriller film, which is not for everyone to watch. The film revolves around deaths, worshiping, and wrongful parenting. What if people bully you and your parents do nothing about it? But they give you a whole speech on fighting back for yourself. Believing in God is one thing, and obsessing about it can create a problem for the people you love. What am I trying to convey? Stick with me to know everything about the upcoming film “The Devil All The Time.”

The Devil All The Time Release Date:

The film is releasing on 16th September 2020 on Netflix. It is about a book with the same name by Donald Ray Pollock, rated 4.1 on Goodreads.

Tom Holland, as Arvin Russel, will be playing a leading character in the film. Tom Holland, as Willard Russell, will enact as his father and Haley Bennett as Charlotte Russell, be his mother. The film will also have additional characters like Eliza Scanlen as Lenora Laferty will be seen in the second half of the movie as Arvin’s lover. Mia Wasikowska, aka Helen Hatton, is the woman who was supposed to marry Willard. Also, Sebastian Stan as Sheriff Lee Bodecker, who will uncover the murder mysteries in town. 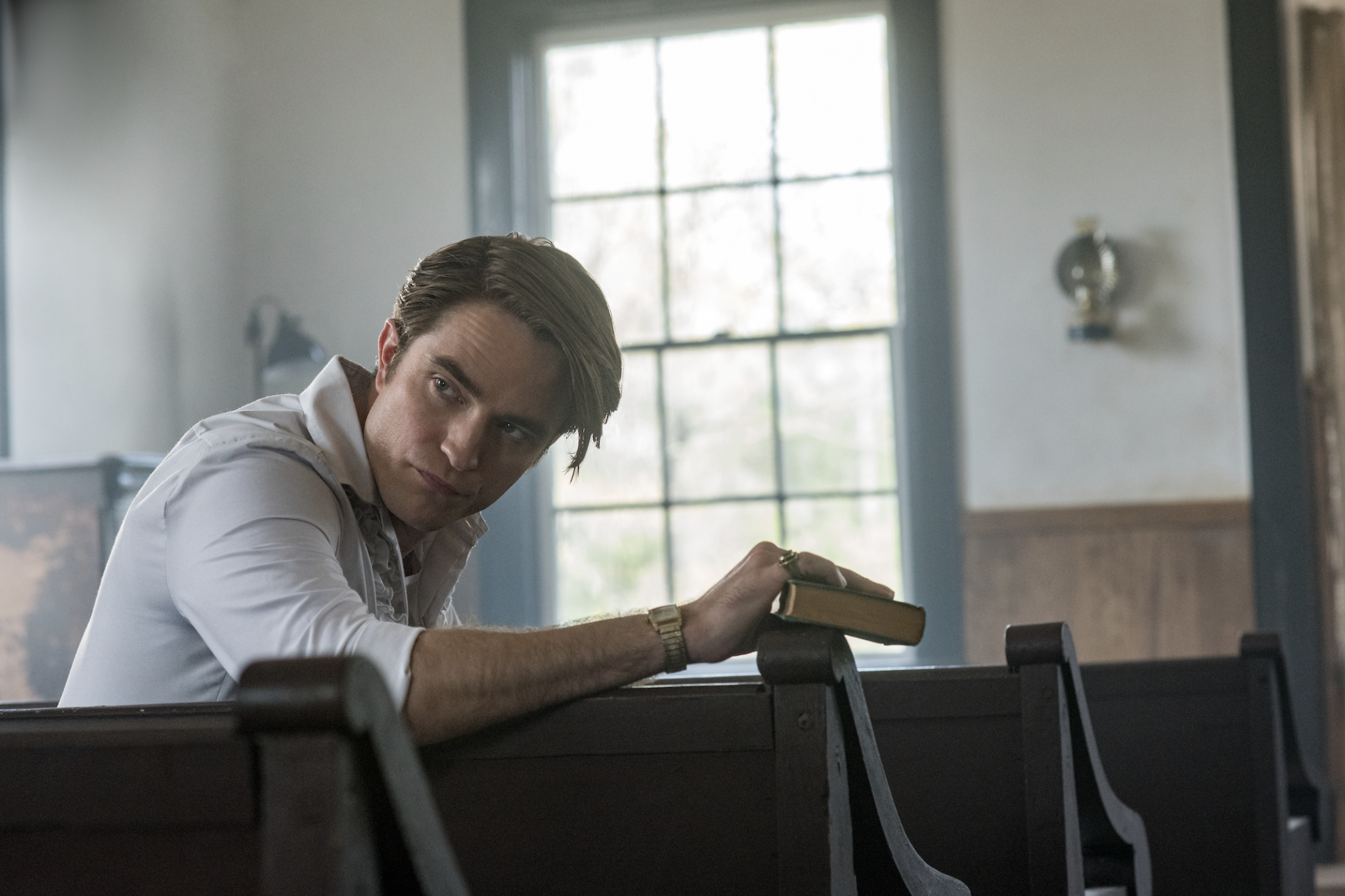 The film is about the Russel family, wherein Willard is the father, and Charlotte is the mother of a boy named Arvin. It starts with the year 1945, wherein Willard is returning home in West Virginia. He has a glimpse of the war wherein a soldier was brutally dying because the enemies peeled off his skin. I know, horrifying! The soldier was still alive. However, Willard kills him to stop him from suffering. 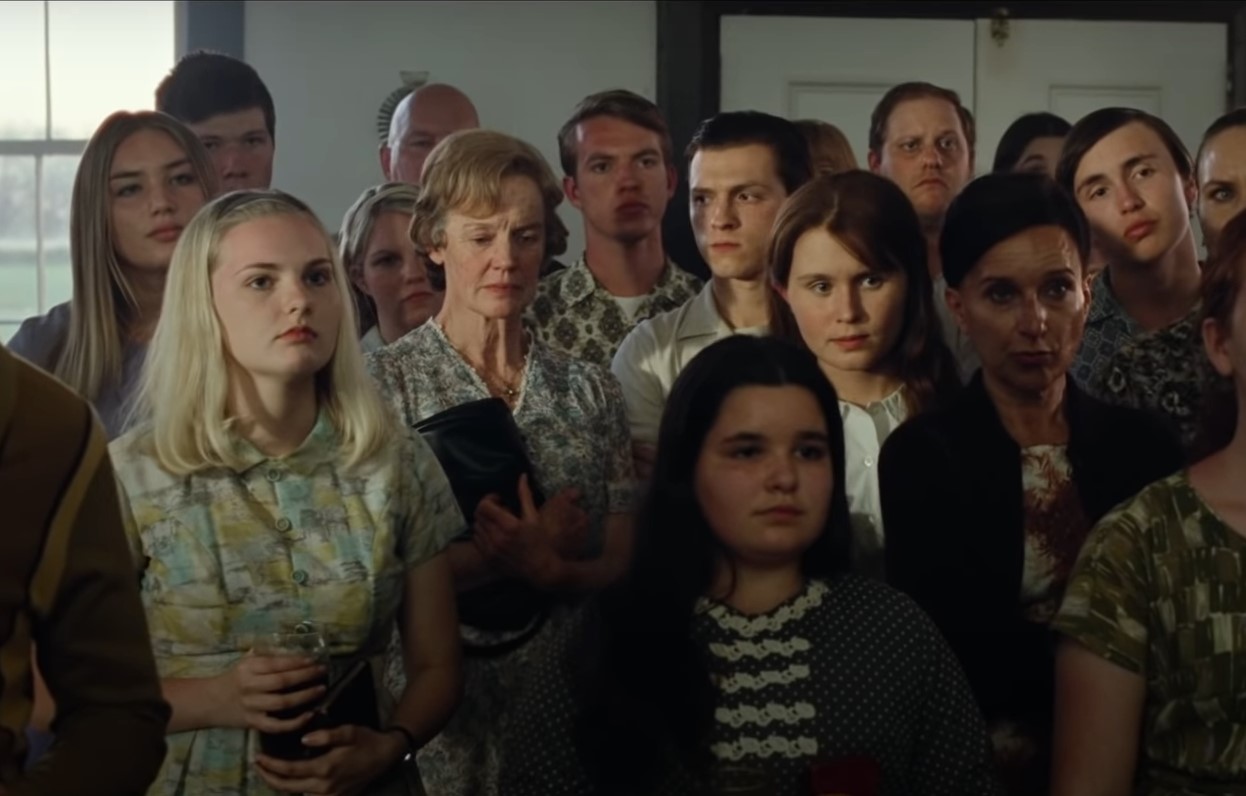 The memories hit him back to his home town, where he meets Charlotte. He asks for his hand to charlotte’s mother, Emma. However, when she declines and offers him to marry Helena instead of Charolette. But Willard still marries Charlotte, and they have a boy child Arvin. Willard gets obsessive about sacrifices and worshiping, forcing his family to follow it. Arvin faces struggles in school when a kid bullies him. When he opens up to his father, Willard gives him a speech about fighting back. 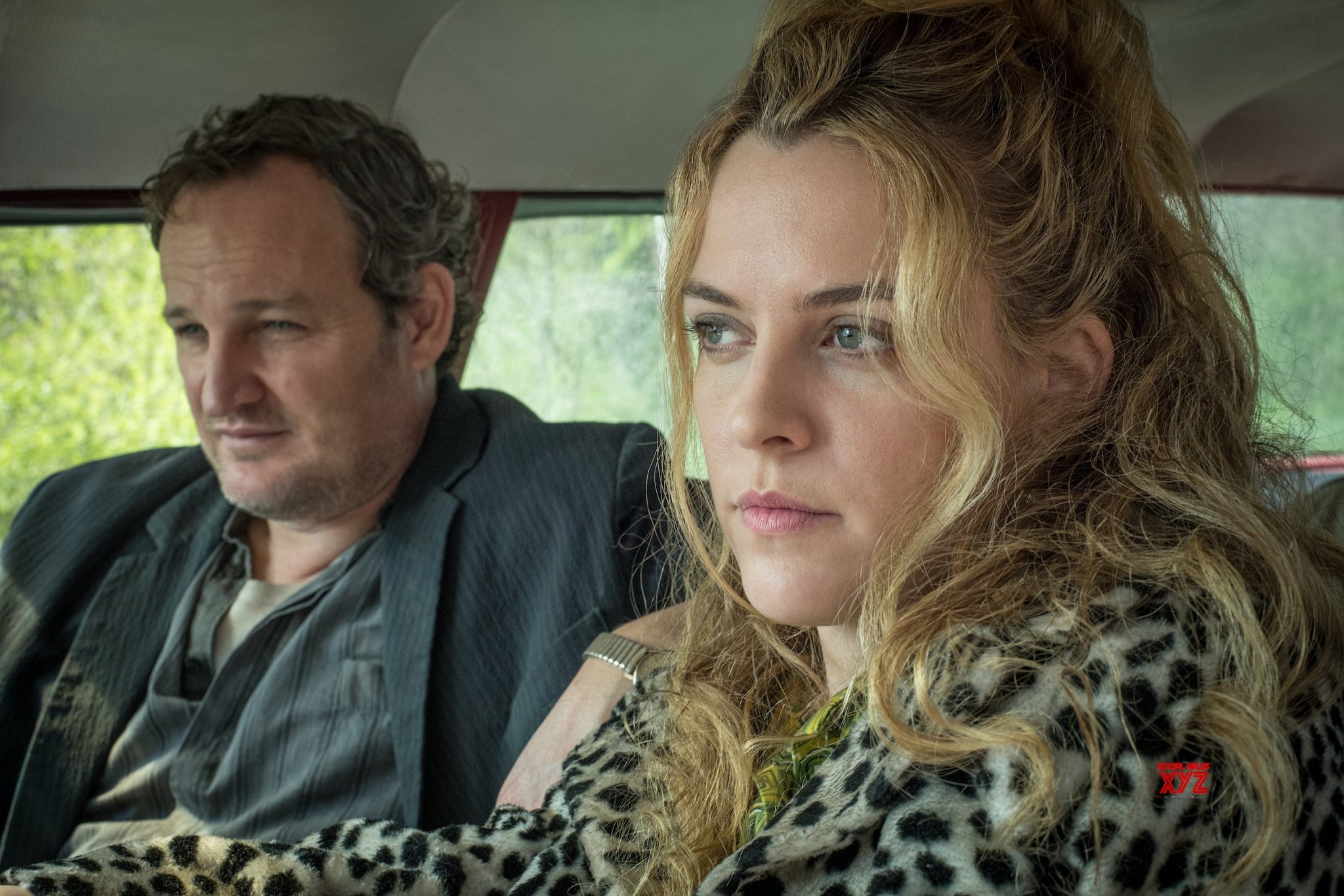 One day Charlotte gets cancer, which makes him even more obsessive about sacrificing someone’s life to save the women he loves.  Even after all the efforts, Charlotte ends you dying, and with her death, Willard decides to suicide. The death of his parents makes Arvin traumatize. He moves in with his grandmother Emma. The story will continue with Arvin having feelings for Lenora Laferty. The film also revolves around seven chapters, which are “Sacrifice,” “On the Hunt,” “Orphans and Ghosts,” “Winter,” “Preacher,” “Serpents,” and “Ohio.”